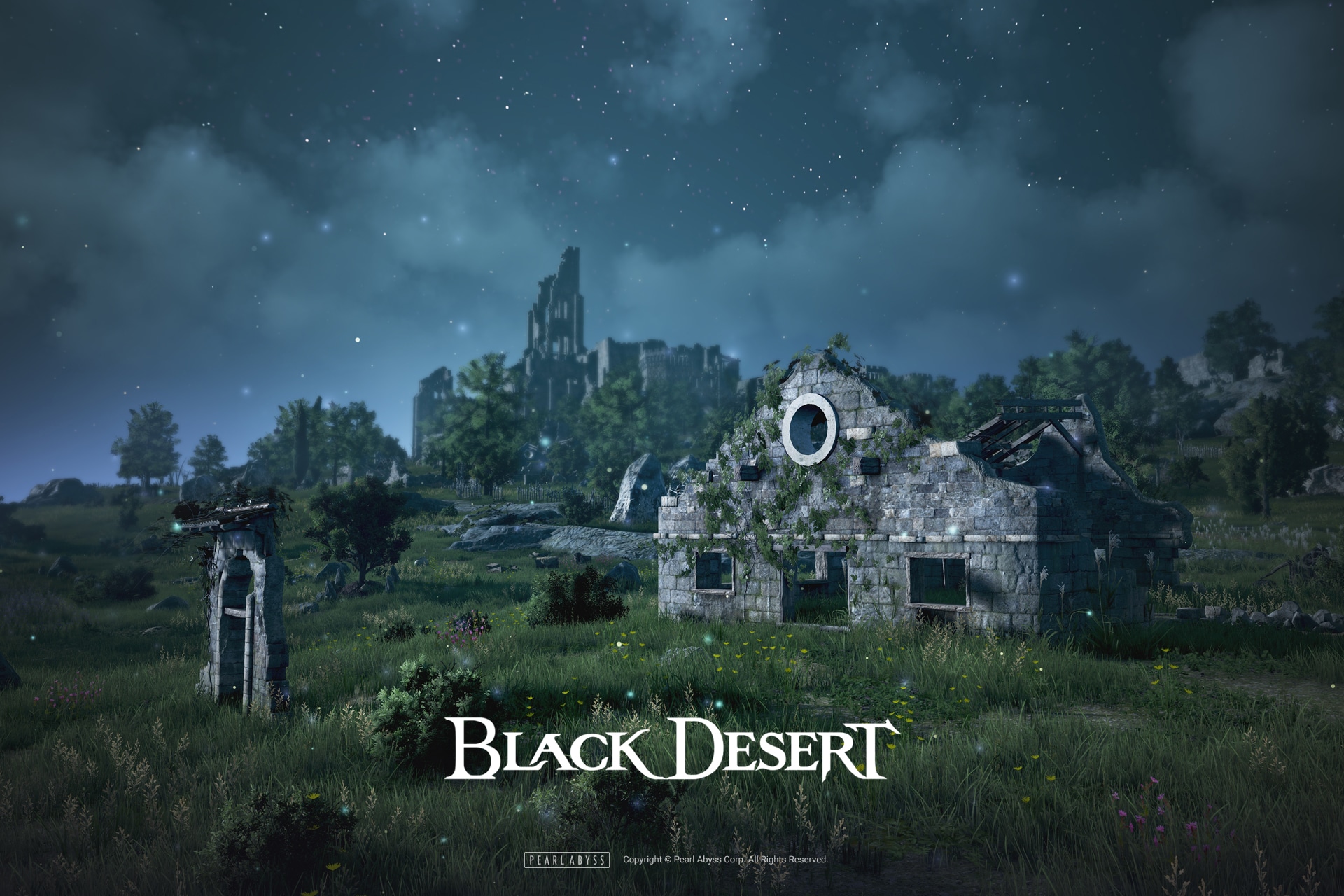 Pearl Abyss has released the Black Desert Online update 2.12 patch this December 8, and this one is for the end of Season+ as well as Conquest Wars and more. Head down below for the complete patch notes.

The latest Black Desert update is here, and brings a close to the Season+ server and ushers in the arrival of Valencia Node and Conquest Wars. Read on to find out what else is in store for the December 8th Update.

● As Season+ has ended, there will be multiple changes that will take place during the transition period.

– All Season+ Characters that have yet to graduate will be converted into regular characters.

– All Season quests that have not been completed have been deleted.

– Your highest level Tuvala gear per slot has automatically been converted, if it had not already been done so by the December 8th Maintenance.

※ Please refer to the End of 2021 Season+ for more detailed regarding the automatic Tuvala gear conversion and items which are deleted.

● As Season+ has concluded, the following servers have changed.

● Node and Conquest Wars have been added to the Valencia Region.

※ After the maintenance on December 8th 2021, taxes will begin accumulating for Valencia Conquest and Node Wars. Therefore, the first week will see lower payouts than expected.

● Memory usage of translation data has been optimized.

● The way the game handles Item Tooltips has been modified.

● The alerts that display at certain times for Imperial Alchemy/Delivery have been modified.

● The probability of obtaining Black Magic Crystals at the following spots has been increased.

– Therefore the probability of obtaining Black Magic Crystals have increased in the following ways.

● Added Black Magic Crystal items to the drop tables of the following zones.

– Information has been added to the Item Drop UI.

● Gates have been added to the World Map during Calpheon, Mediah and Valencia Conquest Wars.

– If the gate has been destroyed, you will also be able to see it on the World Map.

● Changed the ‘test NPCs’ in the Battle Arena from Monster-type to Character-Type.

– When skills are used on these test NPCs, any inflicted debuffs/CCs and the number of times the corresponding debuffs/CCs that are inflicted will now display.

● Fixed the issue where the Invincible effect wouldn’t go away if your screen froze temporarily while your character had the effect applied.

● Improved the visual effects of the special actions for the [Mystic] Makalu outfit.

● Added a feature to easily exchanges the PEN (V) Naru gear (excluding accessories) obtained by a season character for PRI (I) Tuvala gear through the relevant UI.

※ You will be able to check out this feature in the upcoming Season.

– Use the Convert UI to convert your PEN (V) Naru gear into PRI (I) Tuvala gear.

– Changed the Season Pass objectives for converting to PRI (I) Tuvala gear, due to the addition of this feature.

● Added effects to each parts of the Naru gear that improves depending on their enhancement levels, PRI (I), DUO (II), TRI (III), TET (IV), and PEN (V).

● Changed the description for ‘Monster Damage Reduction Up,’ an extra effect gained by enhancing gear.

● The description of Cron Stones will now mention that in the event of an accessory enhancement attempt failure while using the stones, the enhancement level of the item can degrade.

● Your character will now cheer when obtaining a Pure Black Stone item.

● Added a note of caution to the item description of the Pure Black Stone about its duration and expiration.

● Changed the [PEN(V) Boss Gear]: The Best Deal questline’s upgradable equipment to no longer allow characters with less than 0 Karma to equip it. (This does not apply to the final PEN(V) Boss Gear)


● Knowledge about the Smuggling NPC’s will now be available. You can find the knowledge in the following locations.

● More detailed descriptions have been added to the following items sold in the Pearl Store.

● Ancient Spirit Dust has been added to the Item Drop Menu for Aakman Temple.

● The Check Box button has been modified to display the J’s Hammer item when used to enhance items.
● The performance of the Party UI has been optimized.


● Fixed the issue where storing Marni’s Stones in Storage would cause their item icons to appear abnormal.

● Fixed the issue where the scroll bar on the Central Market transaction history would regularly reset after a certain period.

● After-images that appear in certain situations have been fixed.

● The area around the Syca fight in Sycrakea has been modified.

● Fixed an issue where Sycrid would not die as intended in certain situations.

● Fixed an issue where grass would appear on the floor in the Glish-3 Residence.

● Fixed an issue with gathering in Gorgo Rock Belt.

● Fixed a typo in the message that shows when Kvariak spawns.

● Fixed an issue where NPC’s in Altinova say lines that do not match their character.

● Changed the item required to complete the “Curing Someone” quest from a trade item to a quest item.

– Due to this change, the reward item for the preceding quest, “Craft Medical Kit” was changed to the pertaining quest item.

● Fixed Lloyd in Casta Farm to no longer appear in an awkward stance.

● Fixed the issue where “Returning” under the “Nightmare Revealed” main questline wouldn’t appear for normal characters.

● Fixed the issue where “Gateway to Heidel” and “Reinforcing the Quarry” under the “The Concerns of Bobby Lauren” main questline wouldn’t appear for normal characters.

● Fixed an issue where the Hypothermia and Heatstroke Debuffs would not apply on Tyrant’s Hill.

● Fixed an issue where players could be damaged while mounting the Flame Tower, Enhanced Flame Tower and Hwacha.

● Fixed an issue where the wrong error message would display when selecting an item that had already been installed within a residence.

● Fixed the issue where relogging as the party leader while fighting a boss summoned from a scroll would prevent your party members from dealing damage to the summoned boss.

● Fixed an issue where Cron Stones could not be added to Dream Horse attempts after using the training function.

● The tooltip for the recommended quest, ‘Investigating Rumors’ has been fixed.

That’s about it for the Black Desert Online Update 2.12 patch notes.

Insurgency Sandstorm Update 1.07 Out for Operation: Warlord This Dec. 8