According to the images posted on the Call of Duty forums (later removed), this map pack will see a release date of January 29th, coming to the Xbox 360 first (most likely one month later to the PS3 and PC), and will include the following maps and weapon:

Season Pass holders will, of course, have access Black Ops 2’s first DLC at no additional cost while others will most likely be able to download the pack for a $15 USD price tag or 1200 MS Points, as usual.

If these images below are indeed real, this would mark a first for the Call of Duty series to include additional weaponry through DLC, a highly requested item for last year’s Modern Warfare 3 DLC. Interestingly, Infinity Ward Executive Producer Mark Rubin explained earlier why Modern Warfare 3 didn’t do weapon DLC, relating the issue to RAM. You can read more about it here. Perhaps, Treyarch found away around the issue?

Check out these shots and let us know what you think? Real? Fake? Would you welcome weapon DLC in Black Ops 2 with open arms? 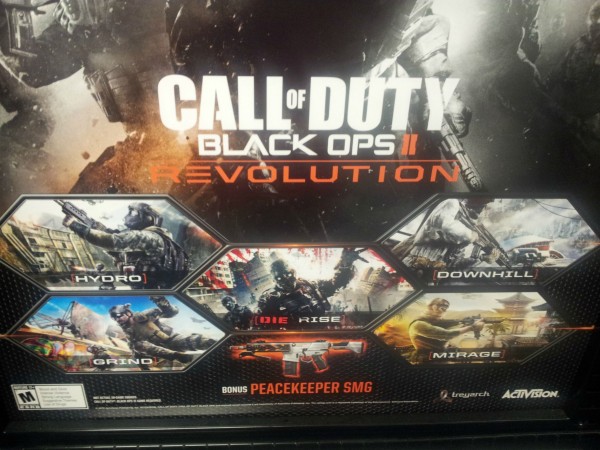 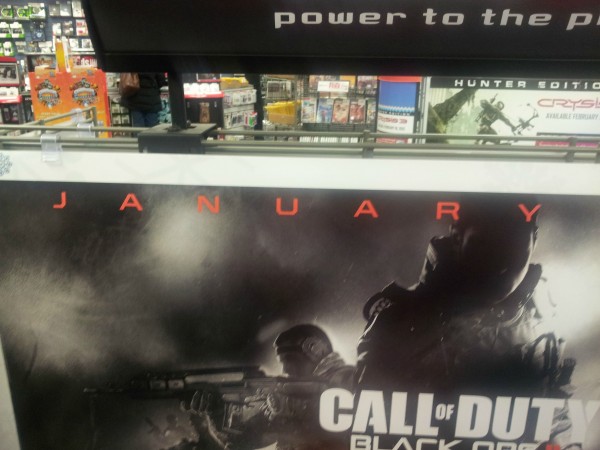 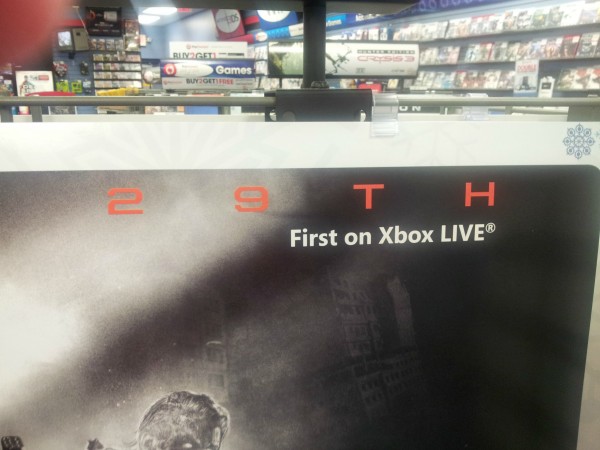