Update: Yesterday’s screen shot has been updated to show a much clearer version of the mysterious image. Having a much better look at it now, it appears that is could possibly be some sort of underbarrel attachment to some strange looking weapon. Check it out and let us know in the comments what you think it’s all about! 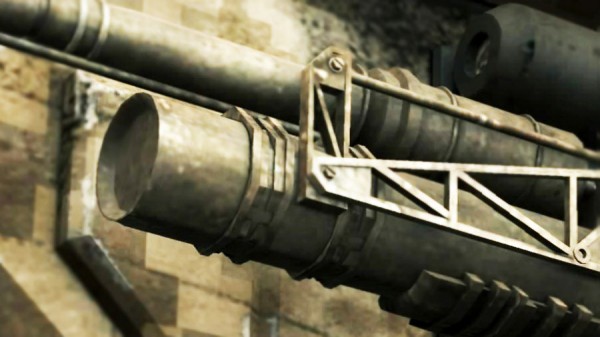 Original Story: Yet another piece of Call of Duty: Black Ops 2 intel has been dropped by Treyarch while yesterday’s has been updated to reveal another mystery voice actor.

Yesterday, Treyarch released a flashing GIF which read “the future is not as far off as most people think – we’re not ready for it,” suggesting, once again, a futuristic setting for Black Ops 2. Today, it has been updated to play this video below, teasing yet another mystery voice actor who may make an appearance in Black Ops 2. It reads the same sentence:

You can check out the first mystery voice actor tease here.

On top of updating yesterday’s clue, a new image has also appeared on the official Call of Duty website. This one is rather tough to make out, but it looks like it could be another hint at the setting for either the single-player campaign or a multiplayer map. 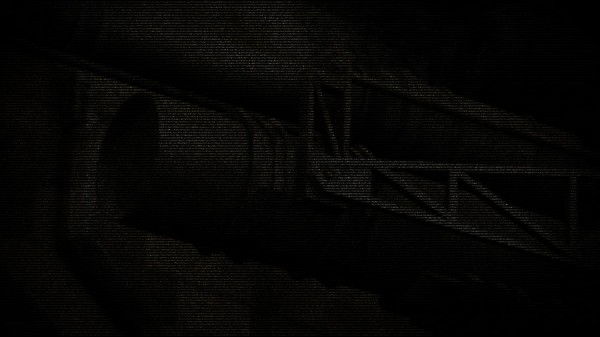 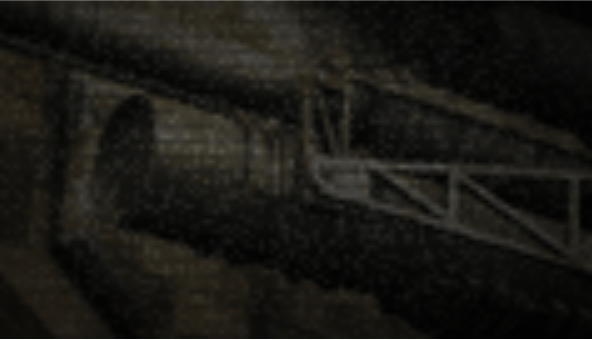 Once again, thanks, MrRoflWaffles, for the tip! YouTuber xVitiate also pointed out in his video that it looks similar to parts of the rocket featured in various multiplayer, campaign and zombie maps in the original Black Ops.

Let us know in the comments below what you can make out of this image. Also, make sure to join us in the hunt for clues leading up to Black Ops 2’s May 1st reveal by following us on Twitter and Facebook!

Is Battlefield 3 Finally The Game It Was Meant To Be? DICE Admits, “We Can’t Win”

Is Battlefield 3 Finally The Game It Was Meant To Be? DICE Admits, "We Can't Win"