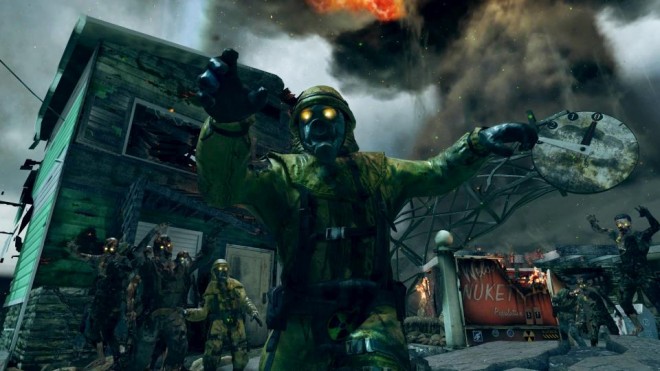 The time has come for PlayStation 3 and PC owners to get their undead fix with Call of Duty: Black Ops 2’s zombified rendition of the classic Black Ops map, Nuketown.

Treyarch has announced that PlayStation 3 and PC users who own the Black Ops 2 season pass will be able to download Nuketown Zombies Thursday, January 17.

Not a season pass holder? You can get yours right here. Also included in the pass is an exclusive in-game calling card.