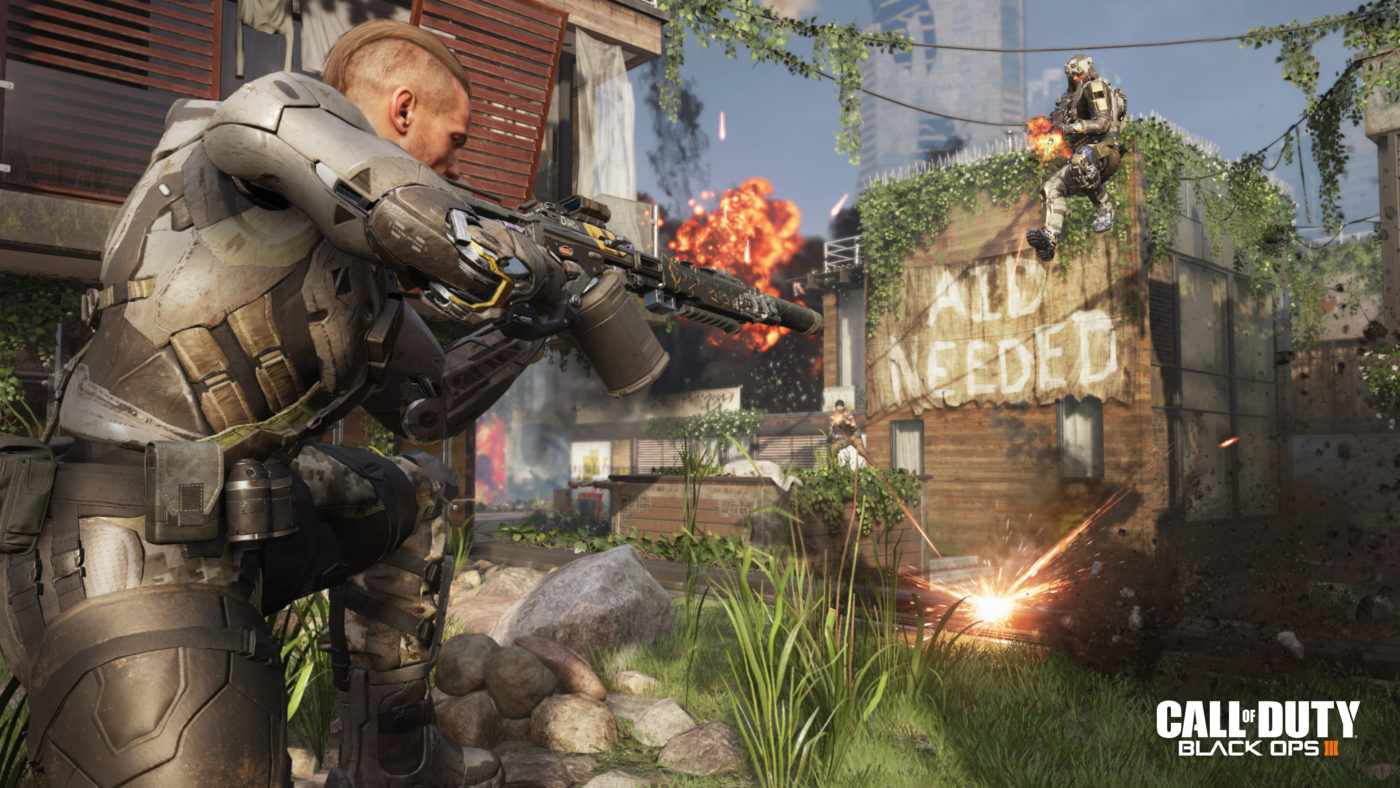 If you’re a subscriber to the belief that skill-based matchmaking was at the root of all evil in last year’s Call of Duty: Advanced Warfare’s online multiplayer experience, you’ll be happy to hear what Treyarch Director Dan Bunting recently had to say about matchmaking in Call of Duty: Black Ops 3.

According to Bunting’s remarks during today’s BO3Fridays live stream, Black Ops 3 matchmaking will always prioritize network quality while skill will only be weighed when the game is trying to balance teams after a lobby has been created. He explained that there’s a lot more that goes on behind the scenes than that, but it sounds like those unhappy with last year’s system will have their pub-stomping fun this year.

In conjunction with today’s live stream, Treyarch also revealed a brand new Call of Duty Loyalty Program that will reward veteran Call of Duty players who’ve previously ranked up in older titles. The program says that levels reached in either Black Ops 2, Ghosts, or Advanced Warfare multiplayer will equal specific in-game rewards in Black Ops 3, including a weapon camo, reticles, and a calling card. 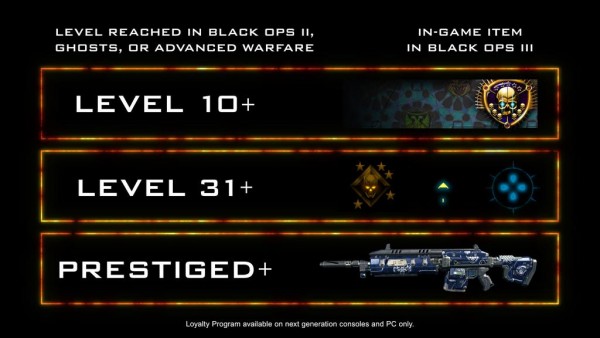 The program is only available on PlayStation 4, Xbox One, and PC and players will need to make sure their platform is properly linked to their Call of Duty Account before November 6. According to the FAQ, your account will base your rewards on the game that you’ve progressed the furthest in. By the looks of it, if you’ve Prestiged at least once, you’re all good to go.

Keep your sights on MP1st for more Black Ops 3 news and updates.

MP1st Plays Halo 5: Guardians – Tune In To Our Campaign & Multiplayer Livestreams This Week