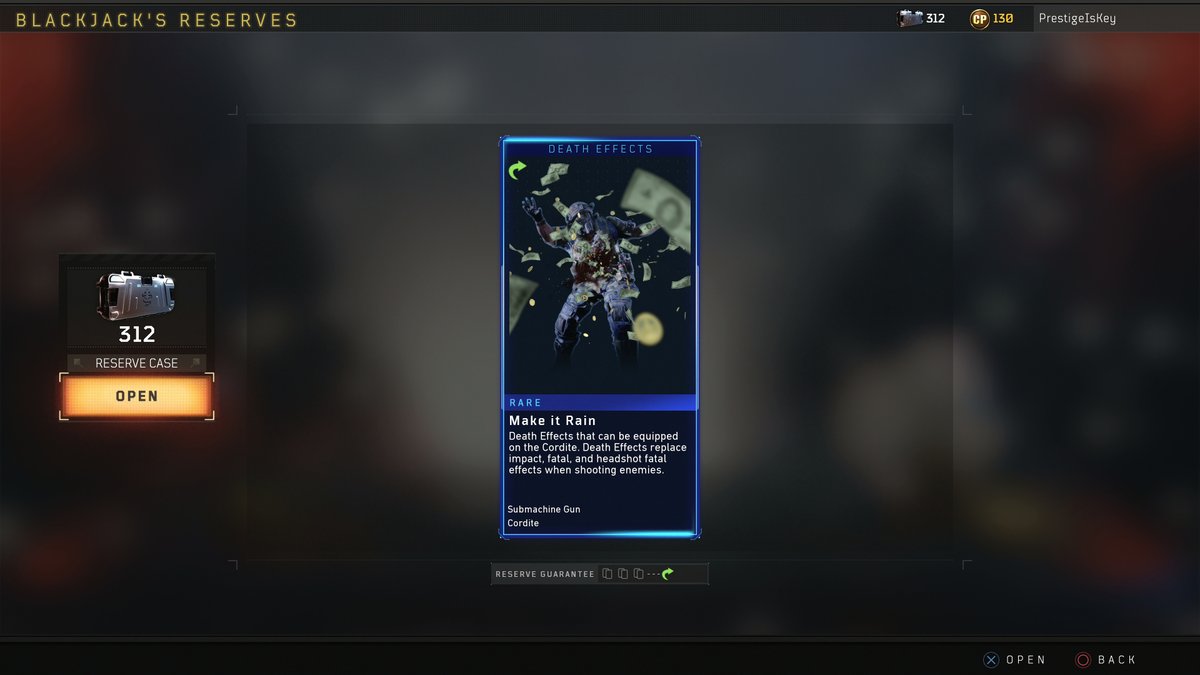 While new content is definitely  a plus, it seems these new weapon-specific visual/cosmetic items have one big drawback, and that’s being locked per weapon instead of unlocking one item and being able to use it in any of your guns (as is the norm)!

Needless to say, the Black Ops 4 subreddit is not happy with this news, since most games are claiming that this is yet another sign of greed from publisher Activision. Here’s some of the threads that have been created, as well as some of the most upvoted comments regarding this latest controversy surrounding the game.

Treyarch, if we do not learn from our mistakes, we will inevitably make them again . . . It appears (quite obviously might I add) that you have not learnt from your mistakes back in Black Ops 3. from Blackops4

Unfortunately, Weapon Charms are PER Weapon too… from Blackops4

I've got some concerns about this Black Market update… I'm happy to see all the new stuff but EVERYTHING is parted out majorly. Death effects, Charms, and camos need to be found for each weapon individually. That means earning the same thing over and over again. pic.twitter.com/nrS82z06XS

Is this Activision’s doing or is Treyarch the one to blame for all this? More importantly, will we see them address and tweak this given the outrage it’s garnering so far? Treyarch did it a few months ago when people complained about the earn rate in the Reserves.