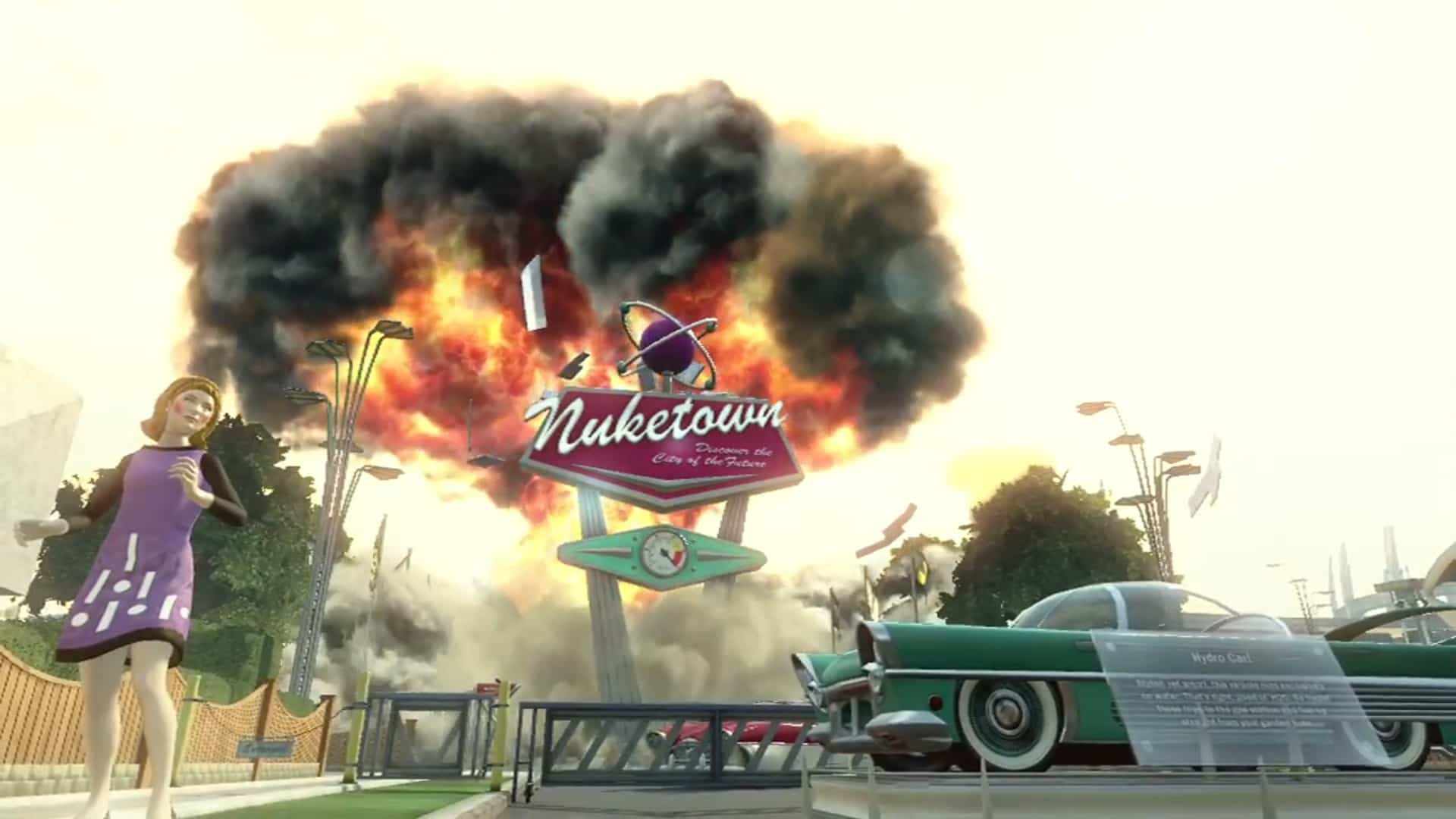 During a reveal livestream, Black Ops 4 Nuketown, Summit, Firing Range, Slums, and Jungle were confirmed to be coming to the game. While Nuketown will be added in a future content drop, which will be free to all players, the other returning maps will be available immediately at launch.

In addition to the remastered maps, Treyarch also revealed “Frequency,” which joins Contraband, Seaside, and Payload as confirmed new maps.

Are you happy with the return of these classic maps? Let us know in the comments below.