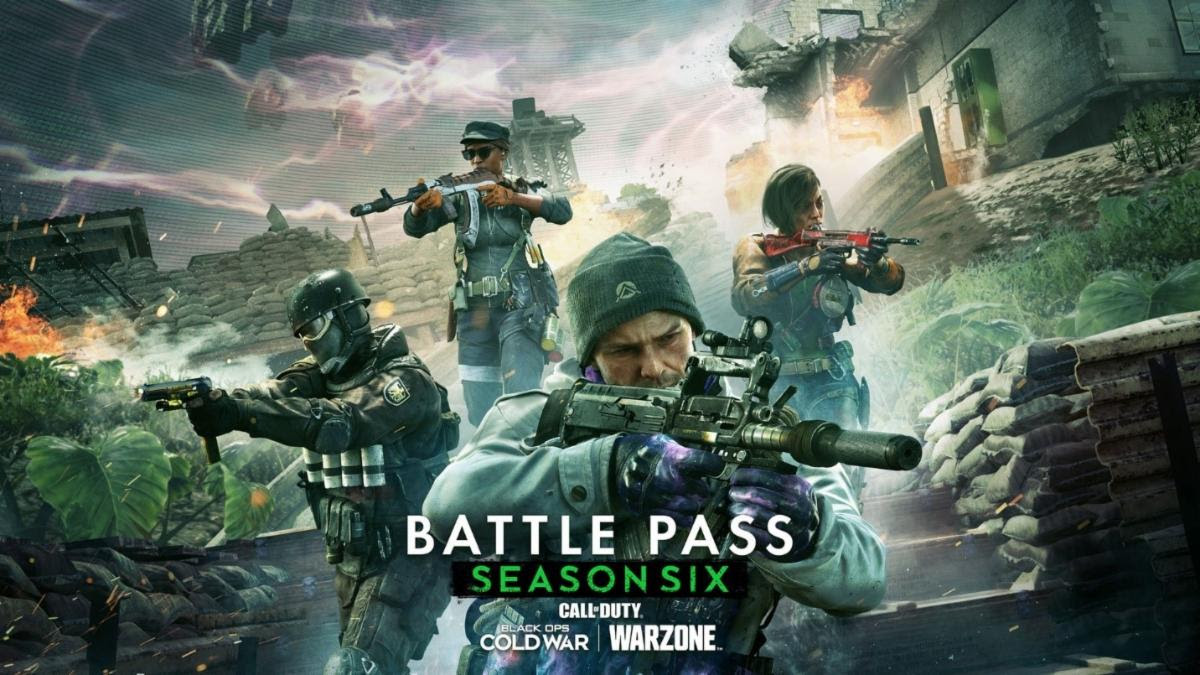 With the latest iteration kicking off this week, Activision has revealed the COD (Call of Duty) Black Ops Cold War and Warzone Season 6 Battle Pass trailer for the game’s most avid fans. This latest trailer showcases everything you can expect from this season in terms of cosmetics you can earn from the pass, and of course, the new weapons.

In addition to the trailer, Activision also revealed the key contents of the latest Battle Pass coming with Season 6. Check them out below:

You can read more on Black Ops Cold War and Warzone Season 6 and its Battle Pass contents here. Season 6 will go live on Thursday, October 7.