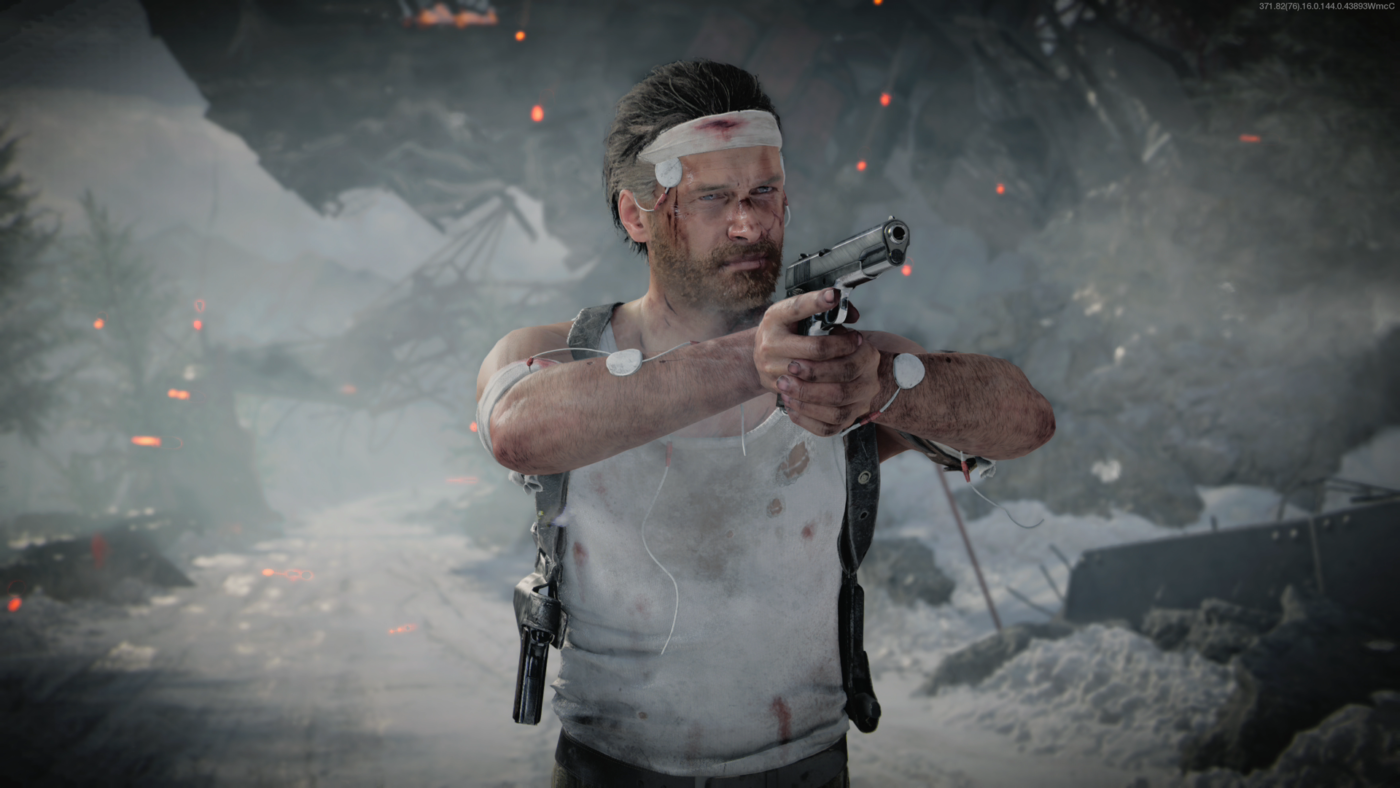 Along with the double XP event, Treyarch has also released a new server side update for Black Ops Cold War, which addresses a number issues and some gameplay tweaks. Here’s what we know about Black Ops Cold War April 23 Update

Developer’s note: The overall goal of these changes is to ensure that SMGs are faster to use than assault rifles by default. The AK-74u required some slight spee increases in order to bring it in-line with the rest of its class, and sprint speed bonuses for the Speedgrip Underbarrel on assault rifles, tactical rifles, and sniper rifles required an adjustment to ensure SMGs are faster to sprint with compared to these classes when using this attachment.

Outriders Upcoming Update Planned, Here’s a Preview of the Fixes