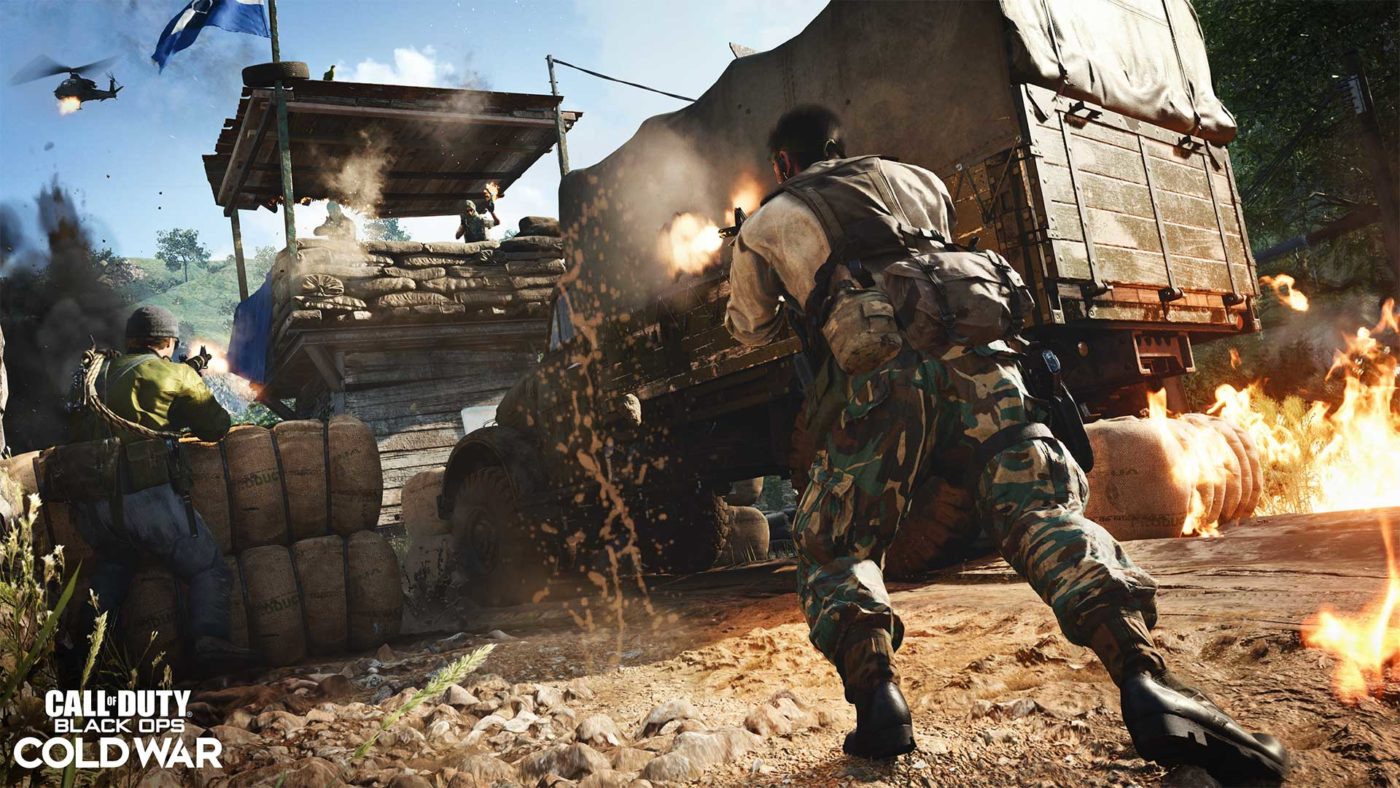 Call of Duty fans who own a PS4, the Call of Duty: Black Ops Cold War beta is starting this week for you! While we already posted about the beta client now accessible on the PlayStation Store, Activision has announced a ton more details! Players will be glad to know that there are Black Ops Cold War beta rewards waiting to be obtained, and we also have the beta PC requirements and more. 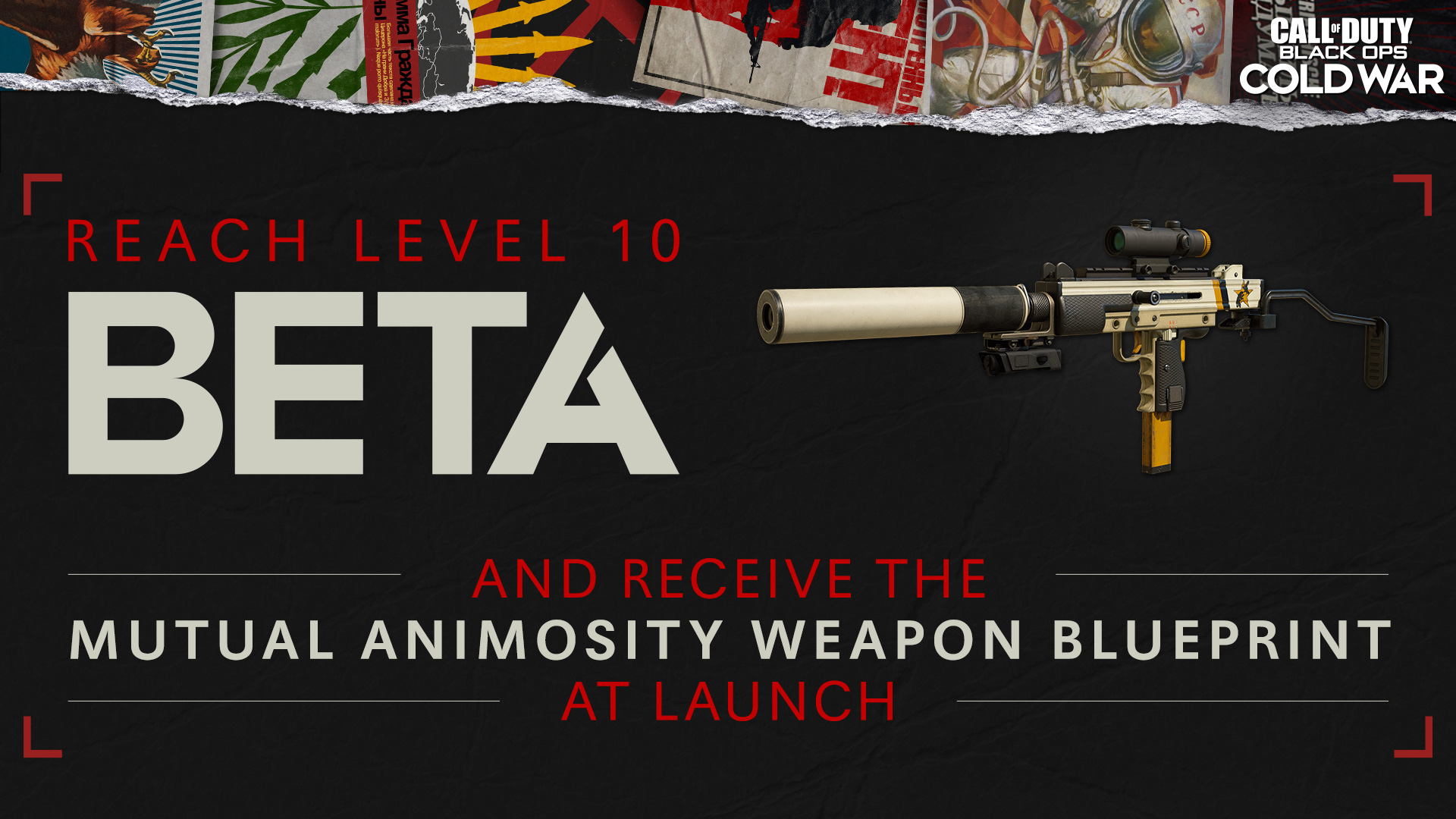 All players who reach Level 10 within the Beta will receive an SMG Weapon Blueprint at the launch of Black Ops Cold War.

A Weapon Blueprint is a variant of a weapon family within the game, complete with its own unique name and cosmetic differences. Weapon Blueprints may also come pre-equipped with attachments, allowing you to use them on that specific weapon without needing to level it up to unlock those attachments organically. These attachments can be swapped out in favor of other attachments earned by levelling up the weapon normally. By playing the Call of Duty: Black Ops Cold War Beta, you can unlock Adler for use in Call of Duty: Mobile, allowing you to get a glimpse of this CIA ringleader for Frank Woods and company before the next generation of global combat begins on November 13th.

Check out this link for a detailed look into how to redeem the Adler skin for COD Mobile. 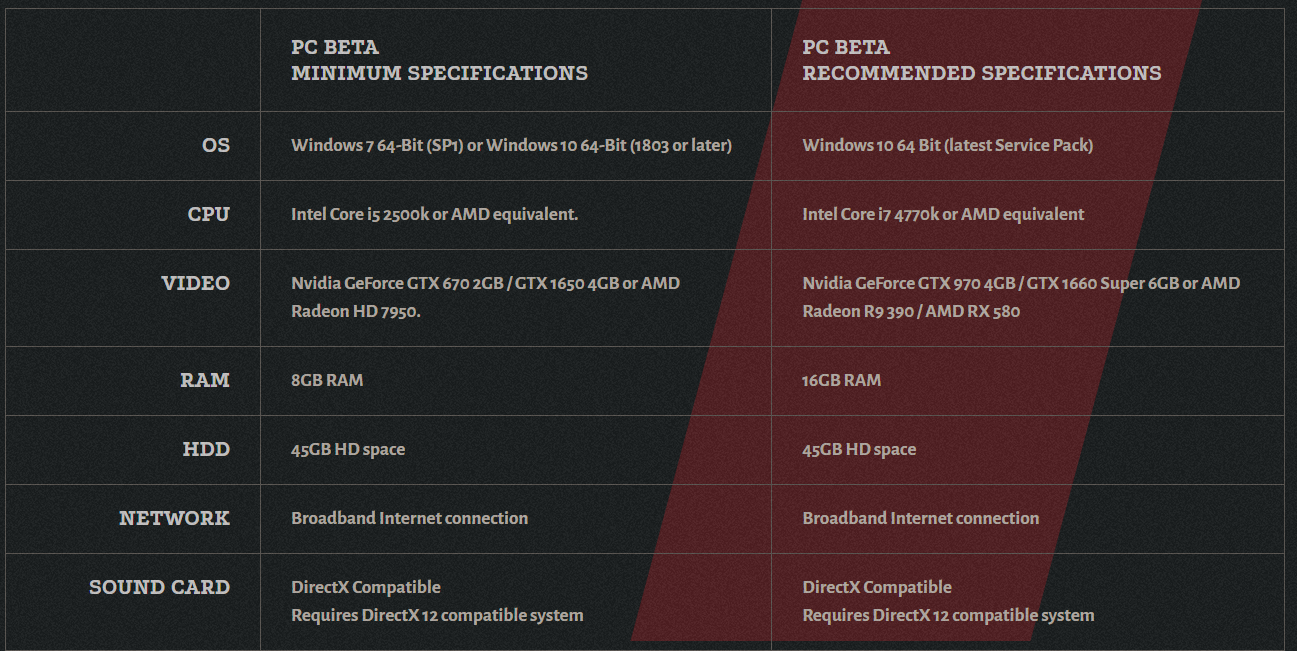 While we already posted about the complete beta schedule, head on below for a refresher!

The first Beta weekend is exclusively for PlayStation 4 owners, and is scheduled to run from Thursday, October 8 to Monday, October 12.

Open Beta: The rest of the Beta period – Saturday, October 10, to Monday, October 12 – is free to all PlayStation 4 owners*. If you have a PS4 and an internet connection, ready up for Black Ops combat and join in during the Open Beta.

The second Beta weekend is available on all three platforms, and it’s scheduled to run from Thursday, October 15 to Monday, October 19. As a complete connected experience, crossplay will be active allowing you to party up with friends and the greater community, no matter what they play on.

PlayStation 4: Regardless of whether you digitally pre-ordered the game or not, Weekend 2 is a free Open Beta for all PlayStation 4 owners.

Xbox and PC Early Access: Those who pre-ordered the game digitally on Xbox One, Xbox Series X, or PC via Blizzard Battle.net can begin playing the Beta on Thursday, October 15 and on Friday, October 16. Xbox Live Gold is required for Xbox players, and PC players are required to have a Battle.net account.

Xbox and PC Open Beta: The rest of the weekend, from Saturday, October 17 to Monday, October 19, is accessible to Xbox and PC players regardless of pre-order status. Now, everyone in the Call of Duty community can hop on and play together.