If you’re confused as to how the new scorestreak multiplier works, you’re not alone. Treyarch has shaken up the score obtained per kill, the score per kill tiers and more. Thankfully, YouTuber Xclusive Ace is here to save the day! Ace has published a video giving a breakdown of the Black Ops Cold War beta scorestreak system update. You can check it out in an easy-to-digest format below.

First up, check out the score per kill multiplyer changes from the alpha to the beta: 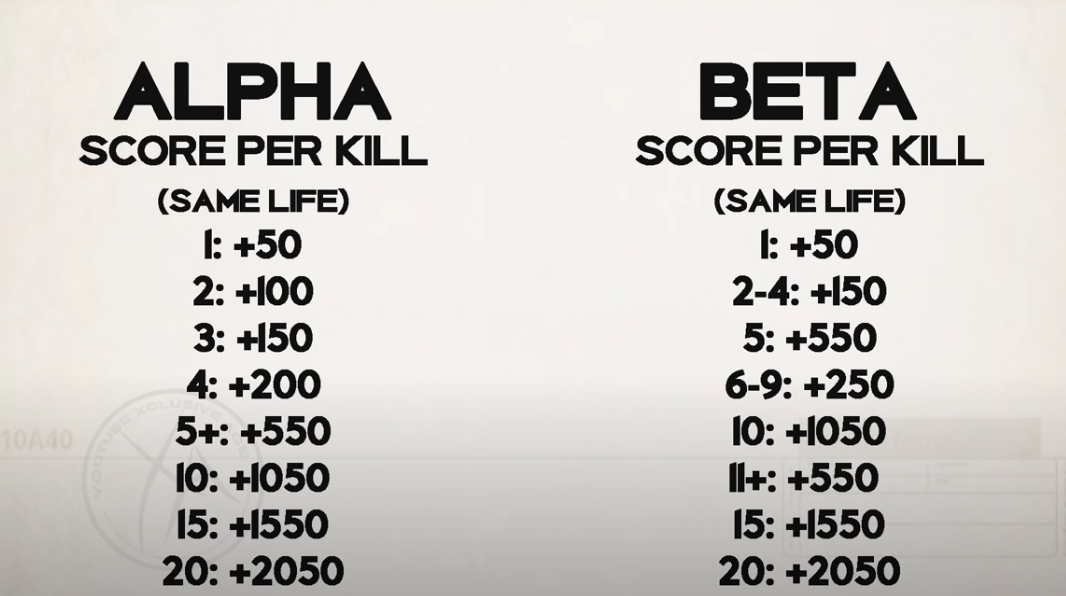 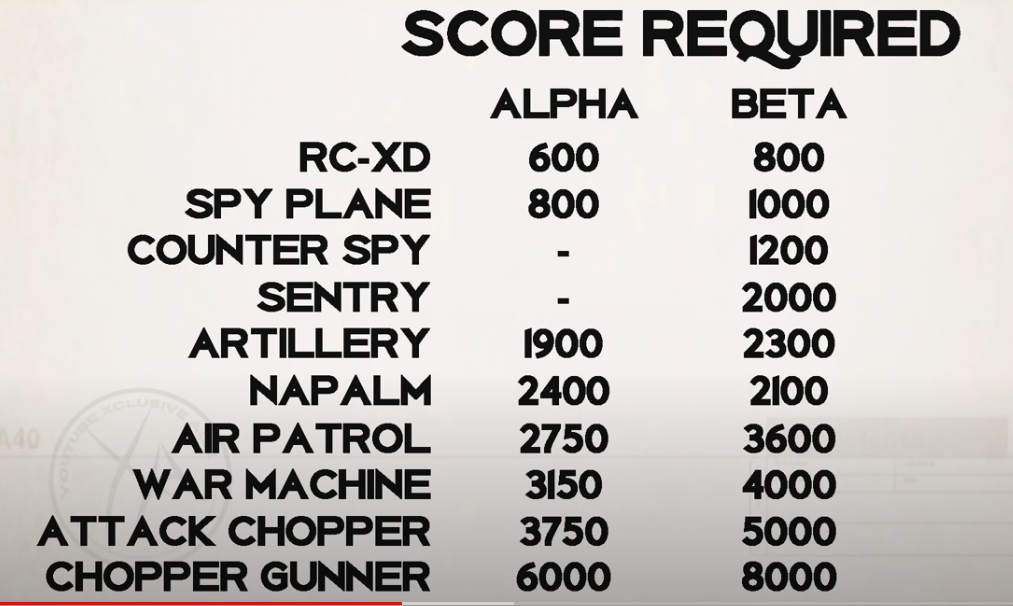 Finally, we have an overview of how many uninterrupted kills (killstreak) a player needs in order to call each specific streak and how it got changed from the alpha to the beta. It’s a big jump for the latter streaks available in the beta. 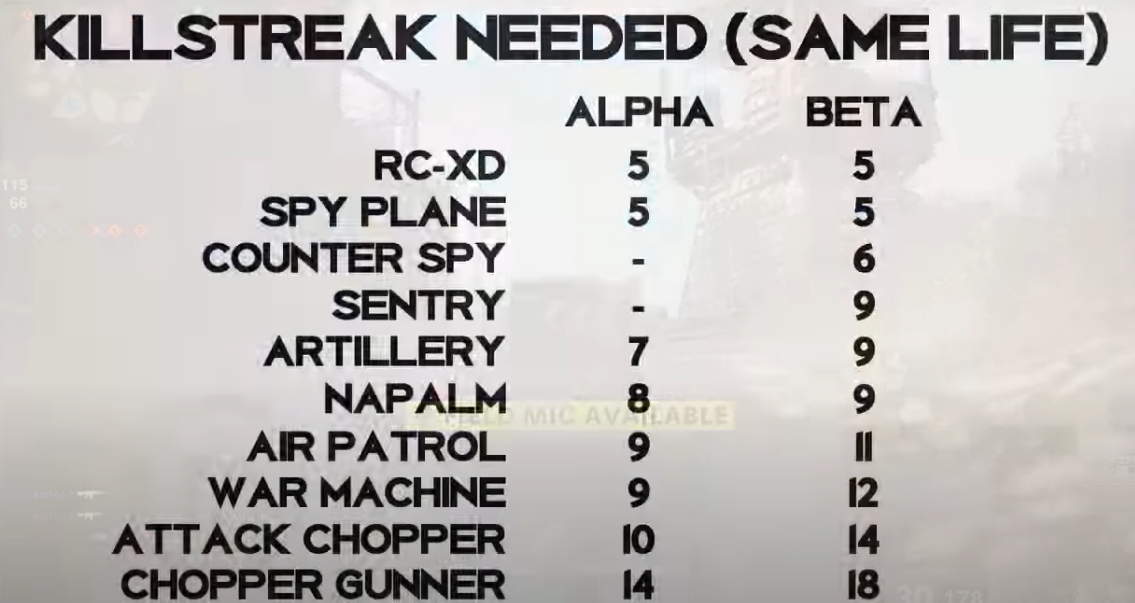 It goes without saying that there are more scorestreaks that will be available in the final game. And also, judging from the tweaks Treyarch has made, don’t be surprised to see the multipliers and values changed throughout the game’s lifecycle since Treyarch will be looking for a good balance for it.

In other Black Ops Cold War news, we posted an article showing the wonky netcode and hit registration the beta has so far.

Xbox One and PC players, the beta will be available on your platform next week.

For Honor Next-Gen Upgrade to Be Free & Will Run at 60fps. October Roadmap Revealed