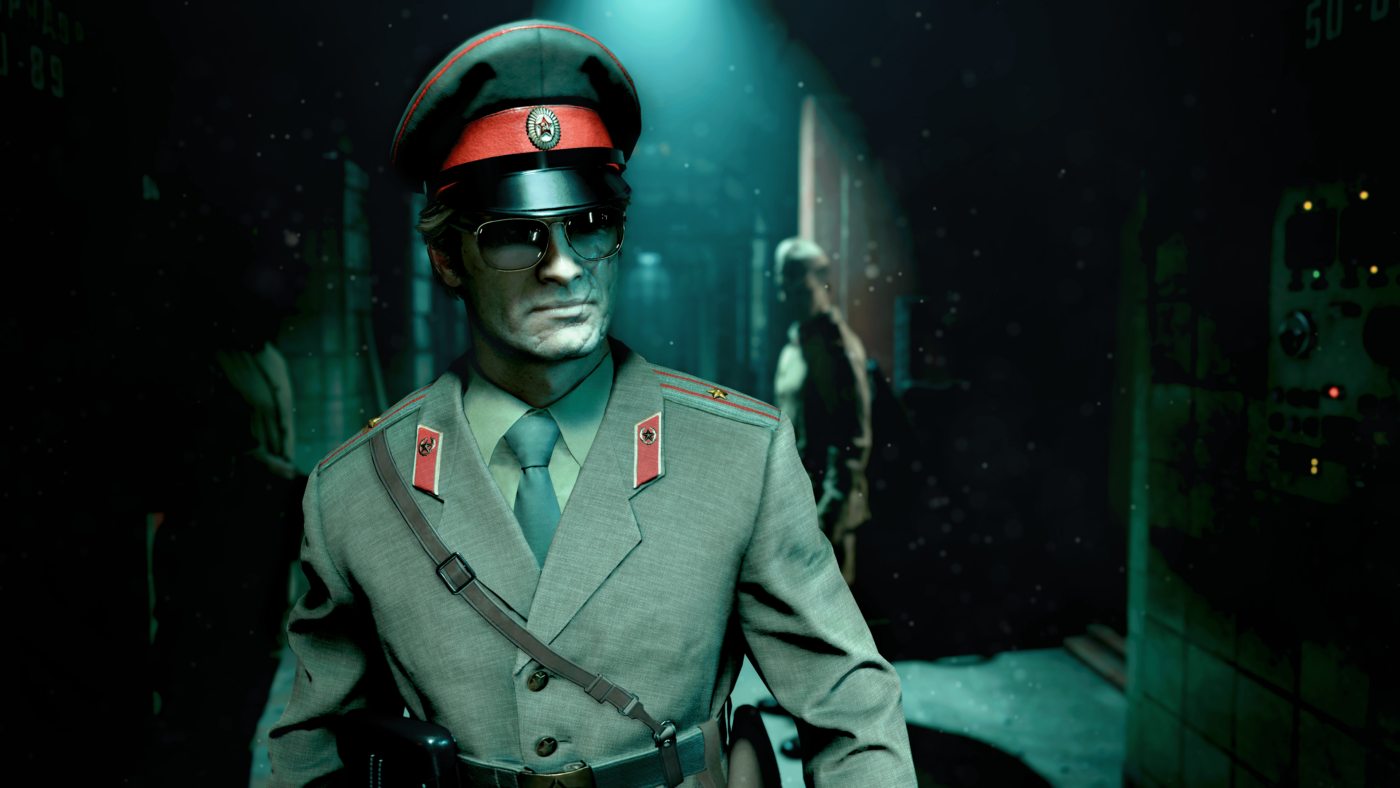 According to CharlieIntel, there’s a Create-Your-Character menu that will let players choose their character’s gender, name, identity, back story and more. Players will be able to create a CIA dossier for themselves, and even redact or un-redact parts of the history they choose in building their character.

The way you choose or create your character will affect the voice overs, as well as the dialogue lines. As one might expect, this is purely a cosmetic freedom of choice given to gamers, and there’s no advantage to choosing  one over the other.

Will we see this spillover to the multiplayer? Given how we’re getting Operator skins, I’d say that’s highly unlikely. Speaking of multiplayer, the offical reveal of that will be on September 9! For those interested in getting the game for both current and next-gen, you might want to read up on this first.