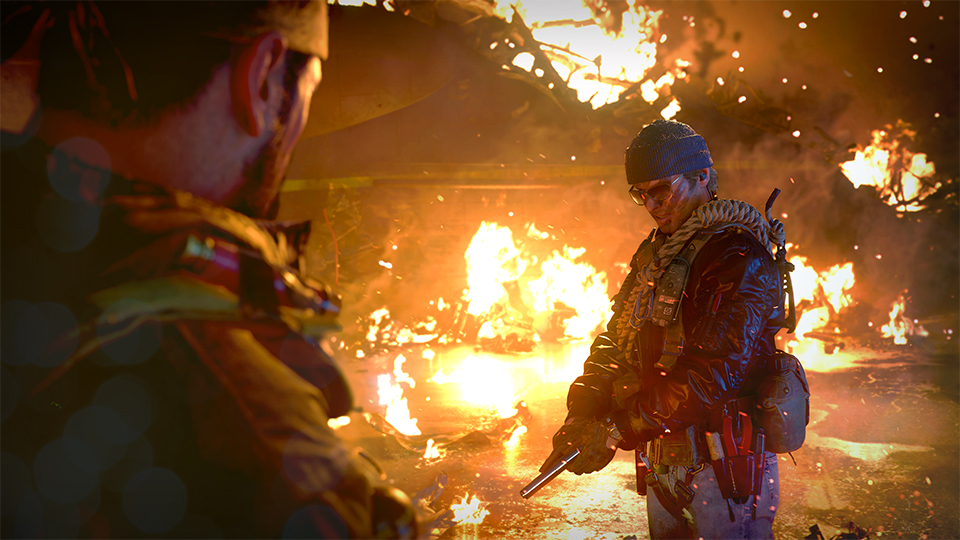 After endless teases, and even a marketing stunt/ARG that lasted for over a week, we now have our first look at the Call of Duty: Black Ops Cold War reveal trailer and yep, it shows gameplay as promised.

As previously reported, Black Ops Cold War is a direct sequel to the first Black Ops game and will take place during the 1980s. Down below you’ll find the trailer, which gives us just a small glimpse of what’s to come this November.

As elite operatives, you will follow the trail of a shadowy figure named Perseus who is on a mission to destabilize the global balance of power and change the course of history. Descend into the dark center of this global conspiracy alongside iconic characters Woods, Mason and Hudson and a new cast of operatives attempting to stop a plot decades in the making.

Beyond the Campaign, players will bring a Cold War arsenal of weapons and equipment into the next generation of Multiplayer and Zombies experiences.

Welcome to the brink. Welcome to Call of Duty®: Black Ops Cold War.

This won’t be the only Black Ops Cold War news, as it has also been revealed from the teaser that we will be getting our first true look at the games multiplayer next month. Yep, you read right, sometime on September 9, Activision will be debuting the Black ops Cold War multiplayer which a lot of us shooter fans are excited for. We aren’t sure what to expect from this year’s iteration, but seeing that November is just a few short months away, we do expect to hear about the leaked Black Ops Cold War beta that’s supposed to drop sometime soon.

Speaking of multiplayer, a bunch of multiplayer info has surfaced yesterday, and it talks about the mini map, Dead Silence going back as a perk and more!

Black Ops Cold War will be releasing on November 13 on the PS4, Xbox One, and PC. It will also be available on PS5, Xbox Series X too.