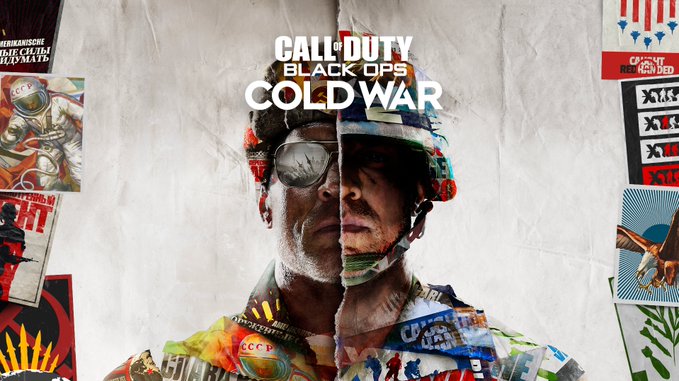 Apparently, a multiplayer event took place, and some people have not been shy to talk about it. YouTuber SalvationElite posted a video talking about it, however, Activision’s legal team had it taken down. Here are the details thanks to reliable Call of Duty YouTuber and leaker TheGamingRevolution.

Scorestreaks that are confirmed

Attachments are very similar to BO4

Bear in mind, the info above are all from a purported multiplayer event session and has not been confirmed or verified by Activision or anyone at Treyarch or Raven Software. That said, most, if not all, align with the previous multiplayer leaks, and the fact that Activision felt the need for the source video to be taken down kinda adds veracity to it.

Don’t forget, we’ll be getting our first official gameplay look at Black Ops Cold War tomorrow! Even before that though, the release date has seemingly leaked from datamined info, and it’s set for November 13.

Stay tuned tomorrow for the trailer and info here on MP1st!