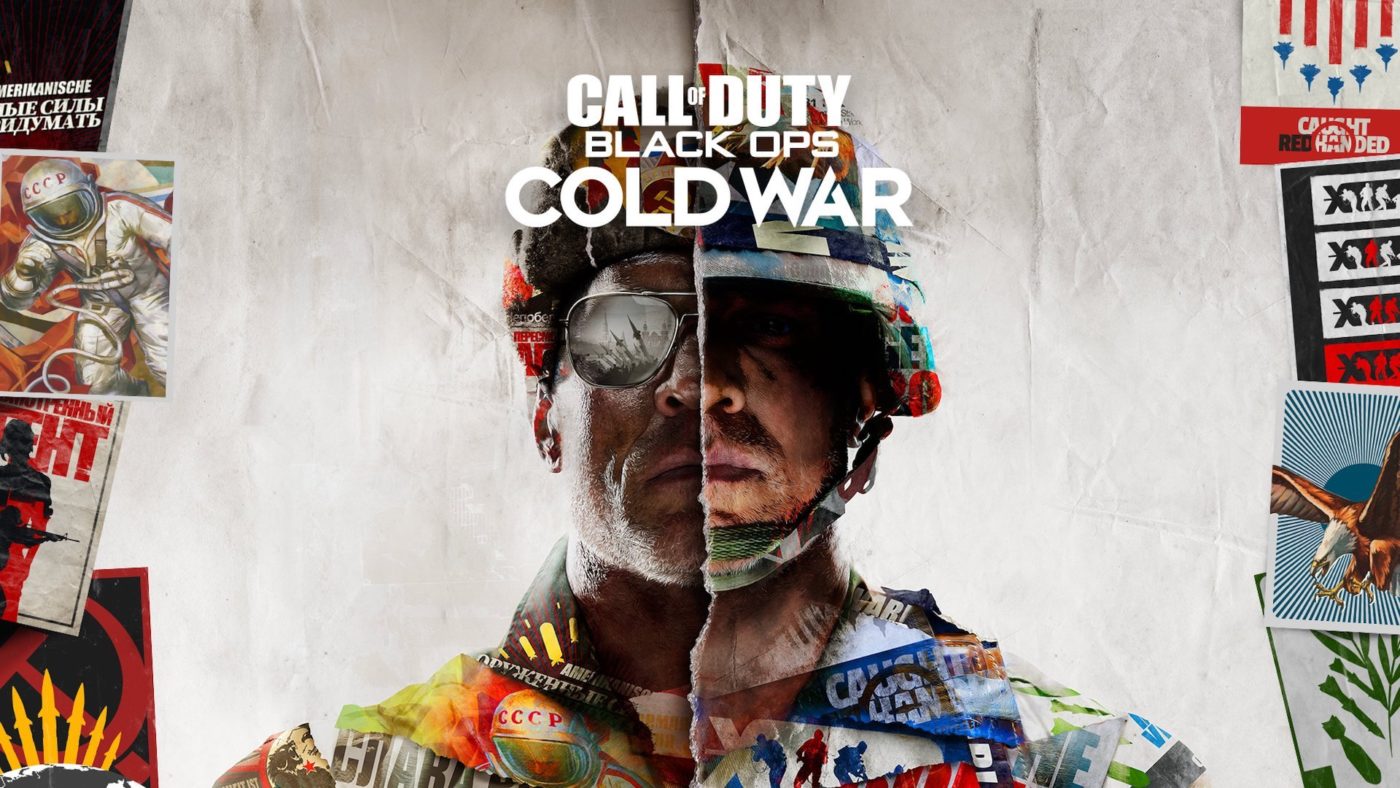 Players eagering awaiting the Black Ops Cold War live event that is set to happen this Wednesday in Call of Duty Warzone will be happy to know the start time has been announced, along with confirmation that the title will be at this year’s gamescom.

Reveal set for 10:30AM PT in Verdansk ion August 26! pic.twitter.com/Wysv4bEKdG

We’re expecting to see the first Call of Duty Black Ops Cold War gameplay, though we aren’t entirely sure how this will be presented in Warzone. Current rumors and speculations are that there will be an in-game nuke, but whether or not this will actually change the landscape of the map is not known. We’ll be sure to cover it and have a video as soon as it goes live on Wednesday.

This won’t be the only Call of Duty Black Ops Cold War news that we will be getting this week as it has also been confirmed that the title will be showcased during the opening night of Gamescom.

This will be an additional look at the title that is said to be different than the one premiering on Wednesday.

We’ll see you all in Warzone this Wednesday and hopefully the wait is very much worth it!