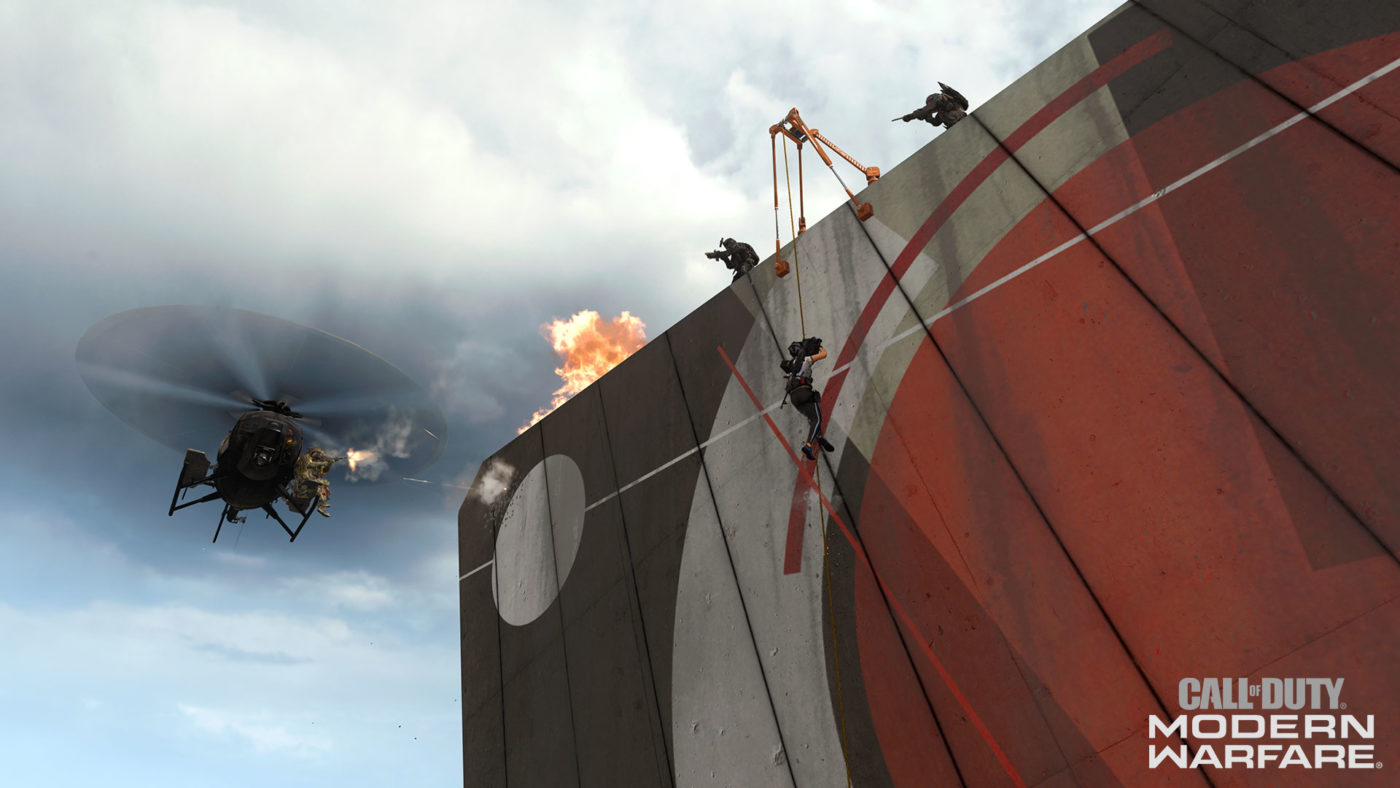 Before Season 5 of Call of Duty: Modern Warfare and Warzone dropped, Infinity Ward rolled out teasers to different content creators hinting at big changes coming to Verdansk. It seems that even with this past week’s Season 5 update, that hasn’t stopped the studio from pushing out Call of Duty Warzone messages to players in-game!

Infinty Ward has begun pushing out cryptic in-game messages directly to players in Warzone! Check out a shot of it in actual unstaged gameplay:

In case anyone thought it was fake or a one-off thing, YouTuber Xclusive Ace also got one:

The complete message states “Know your history,” and then it says in Russian: “Condemned to repeat it.”

Modern Warzone has also tweeted one other image that has Russian text that states “active measures,” though we haven’t seen anyone else get it:

While nothing’s confirmed so far, it’s very, very likely that these are part of Activision’s marketing roll out to announce this year’s Call of Duty game in Warzone — something the publisher confirmed will happen. Don’t forget, content creators revealed that they got packages from Activision teasing something for August 10!

Are all these tied to reveal of this year’s COD game rumored to be titled Black Ops Cold War? Probably so, but we’ll have to wait a few days to know it for sure. We’re hoping this year’s Call of Duty gets announced on August 10, and if it does, we’ll be sure to let our readers know ASAP.