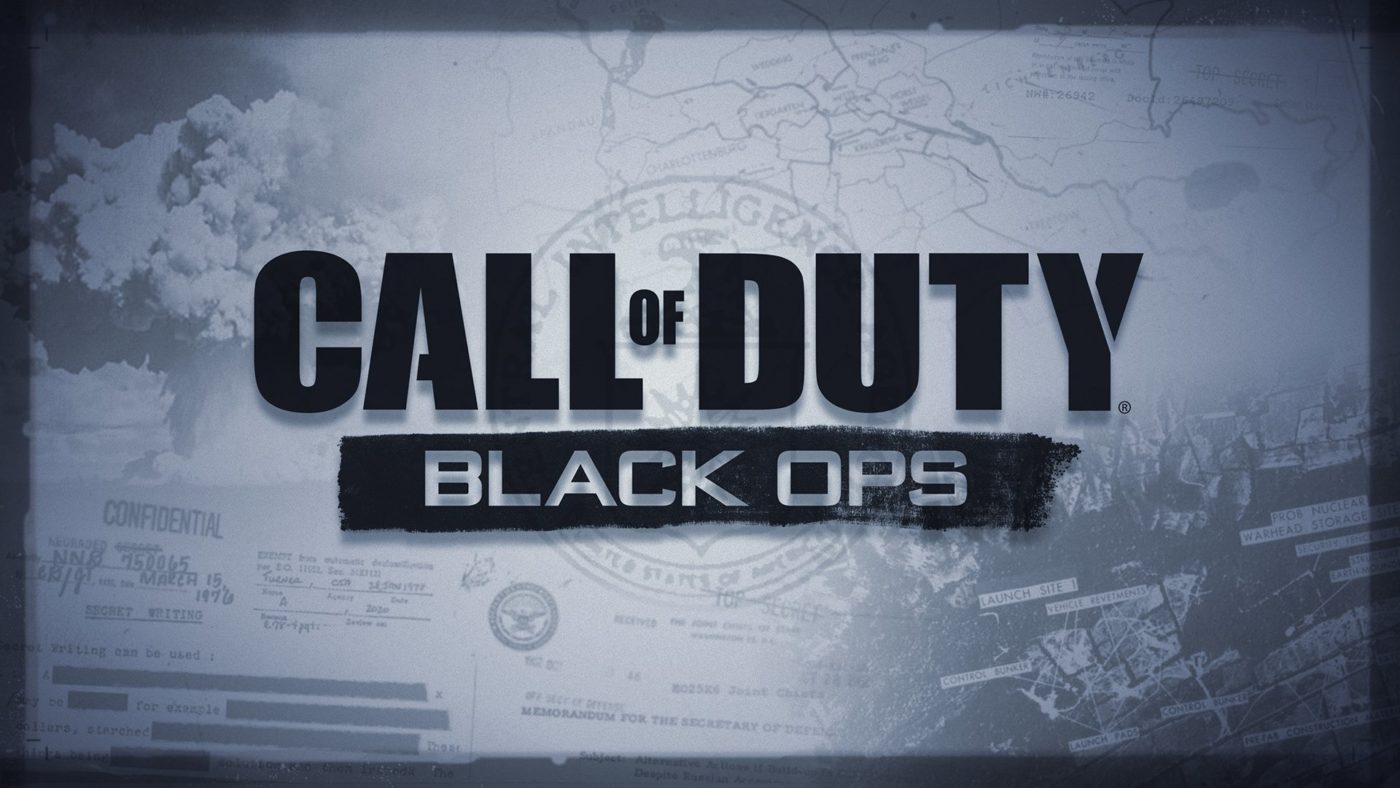 It would appear that Activision is finally gearing up for the Call of Duty 2020 reveal. as multiple COD partners have confirmed that they have received a mysterious package set to be unlocked on August 10.

Taking to Twitter earlier today, user and COD partner Hayashii posted an image of a giant locked wooden crate with some number markings on top of it. A note came with the package stating that it is not to be opened until August 10 at 12PM EST, and to ensure this, a combination lock has been placed on the crates door. Hayashi later confirmed on his Instagram that a phone number was provided to him with instructions to send a text message on August 10 to receive the combo to the lock.

Additionally, Charlie Intel also received a similar crate with the difference being the numbers written on it.

This just arrived from Activision.

“Do not open this crate until August 10 at 12PM ET.” 🤔🧐 pic.twitter.com/scFTmAMZlt

No details as to what the numbers mean, though that could be a hint as it has been rumored for sometime that the next Call of Duty would be a new Black Ops. Any fans of the original Black Ops would remember the game’s biggest plot twist was with the revelation as to what the numbers featured throughout the campaign actually meant. Of course, there is no guarantee that this is associated with Call of Duty 2020, although we can’t imagine it being tied to Modern Warfare or Warzone. I guess we’ll find this upcoming Monday.

For more fuel to the COD 2020 fire, new info has been datamined from the Season 5 patch of Modern Warfare that reveals a “cross-gen pre-order” mention.