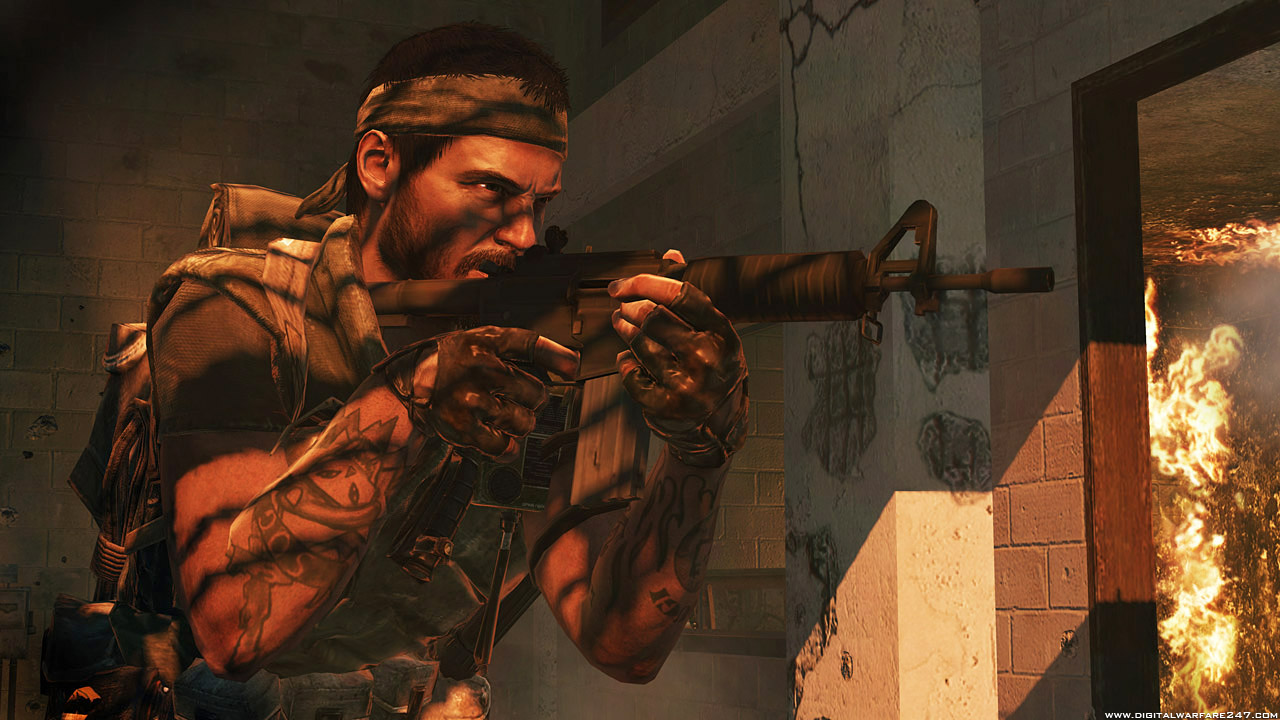 Just a few days ago, Infinity Ward released the big Season 5 (S5) update for Call of Duty: Modern Warfare and it’s already being datamined to bits. While we’ve already seen the LMG weapon set to come later this season, it seems more Modern Warfare S5 datamine stuff have surfaced and it relates to Call of Duty 2020!

Over on Twitter, Call of Duty fan MW2 OG posted a line of code obtained from the COD OG Discord (which MP1st is a member of) that mentions a “Cross-Gen Preorder” string of code, which suggests that Call of Duty: Warzone /Modern Warfare will be offering pre-orders for this year’s Call of Duty.

Could this mean that upgrading this year’s Call of Duty to next-gen won’t be free? The code suggests it, but I highly doubt that. Call of Duty fans will remember that Activision did the same thing with Black Ops 4 as well, where it offered Modern Warfare within the Black Ops 4 in-game digital store. And additionally, Activision has confirmed that we’ll hear about COD 2020 in Warzone, too.

In addition to that line of code, it seems we’ll also be getting a Sgt. Frank Woods Operator bundle too! The code outing this has been spotted as well.

Mind, this isn’t really surprising given Sgt. Frank Woods’ voice lines have already been datamined to be in the game courtesty of the Season 5 patch.

Fans within the community thinks that this Sgt. Frank Woods Operator bundle will be a pre-order bonus for those buying Call of Duty 2020 early, which makes sense since we know that it’s being made by Treyarch — who features the Frank Woods character in the Black Ops series — and Raven Software.

We’re keeping an eye on more datamined info and leaks and will let our readers now once more surface.