With Infinity Ward’s Season 5 roll out for Call of Duty: Modern Warfare, not only did we get new weapons, maps and gameplay changes, but it seems we got a new Easter egg alongside it too! There’s a Modern Warfare demonic goats Easter egg that can be triggerd in the new Gunfight map! Doing so will unleash evil, demonic goats!

The way this is triggered is by playing on the Face-Off (Livestock) map, be it an actual match (which will make this really hard to do), or in a custom match. You’ll need the help of other people or if you’re skilled and patient enough, do it with C4.

What you’ll need to do is shoot each of the stuffed animal toys scattered throughout the map and once you’ve done that, two new teddy bears will appear in the middle of the farmhouse. You’ll need to shoot both at the same time once more, and after doing so, a demonic ritual sign will  appear and then four evil goats with red eyes will come in to greet you! Check out the step-by-step guide below with each stuffed animal location shown.

This is easier to do with another player as for each set of stuffed animals, you’ll need to shoot them at the same time. We’ve screenshotted the location of each below, though even with that, these stuffed toys are hard to see. Thanks to TheGamingRevolution for compliling the video! Give it a watch if you’d rather see it in motion.

Behind the right side of the wooden gate: 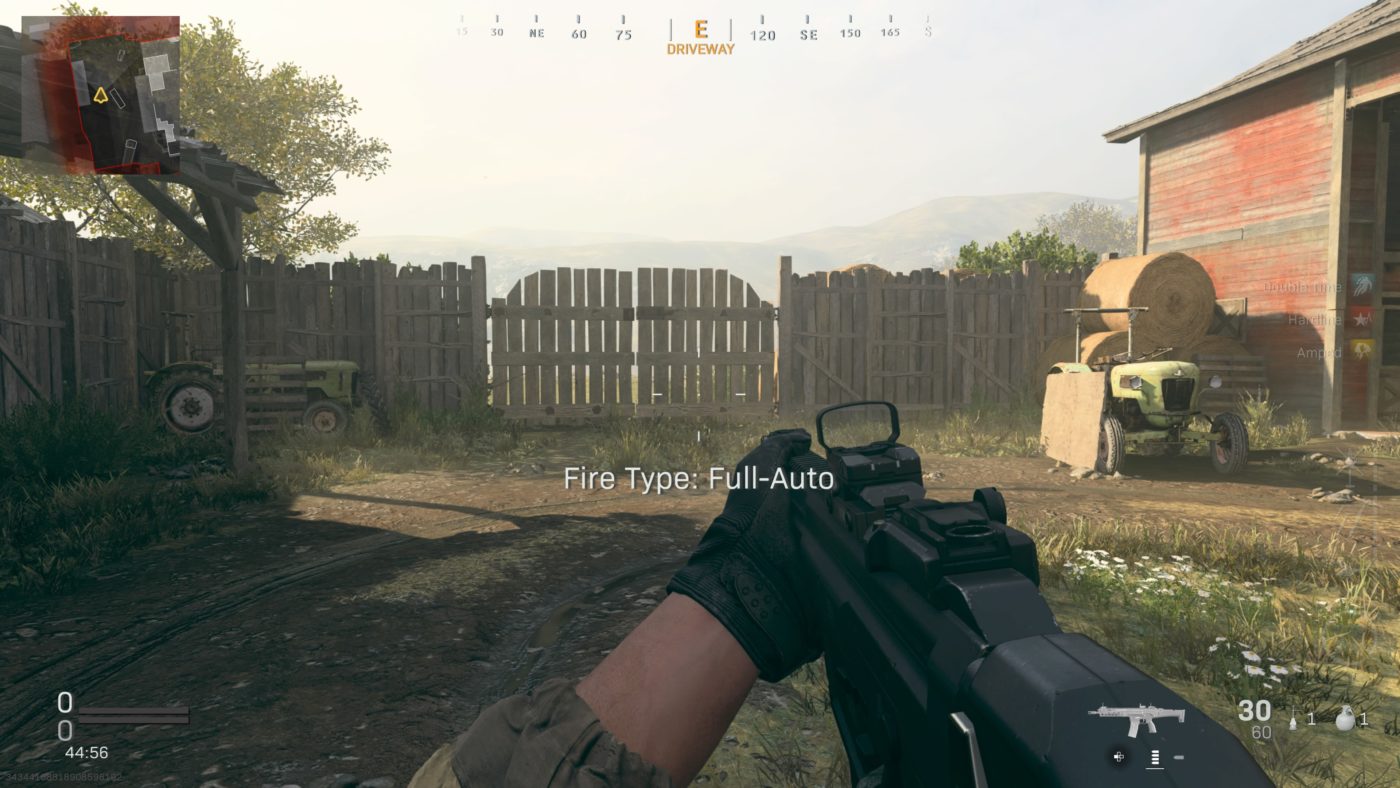 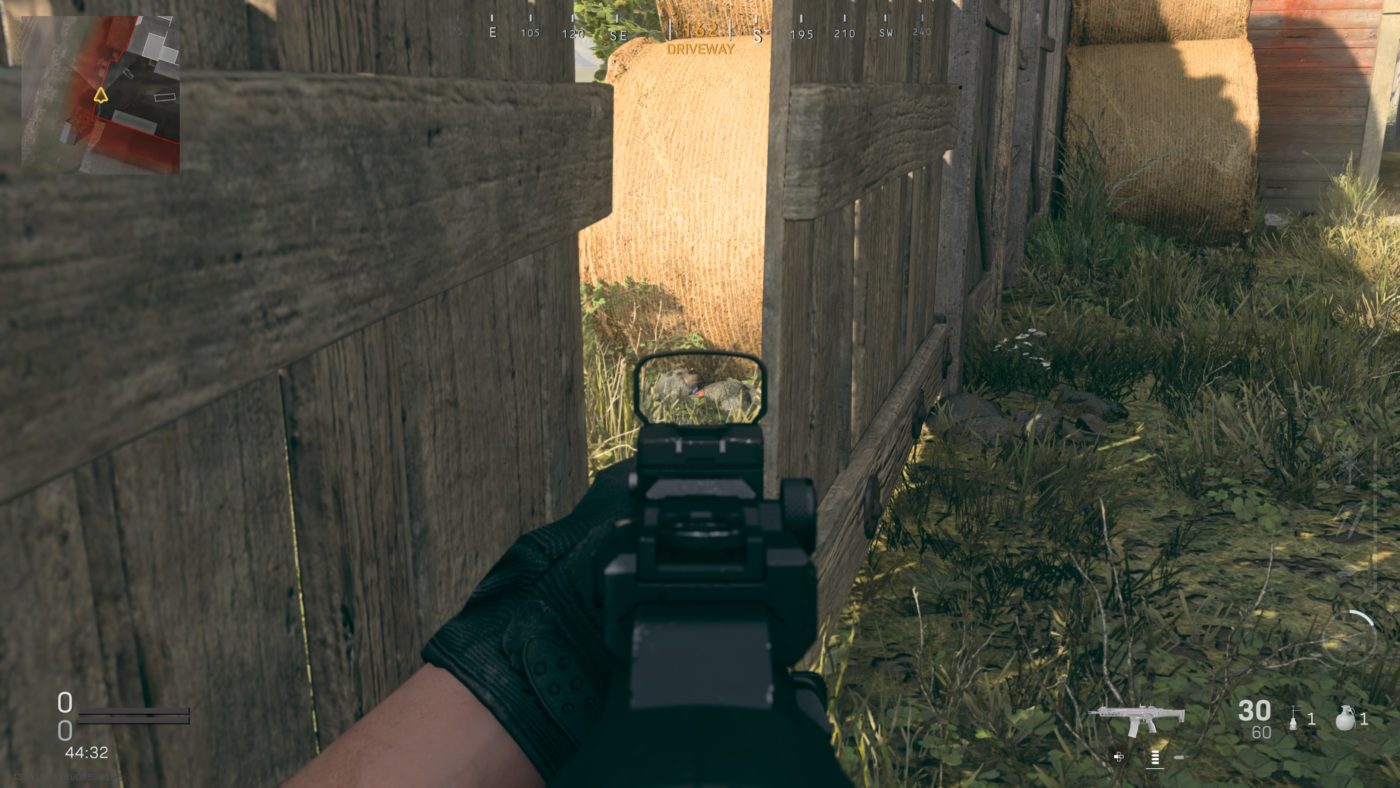 Beneath the left barn door in the hole at the bottom: 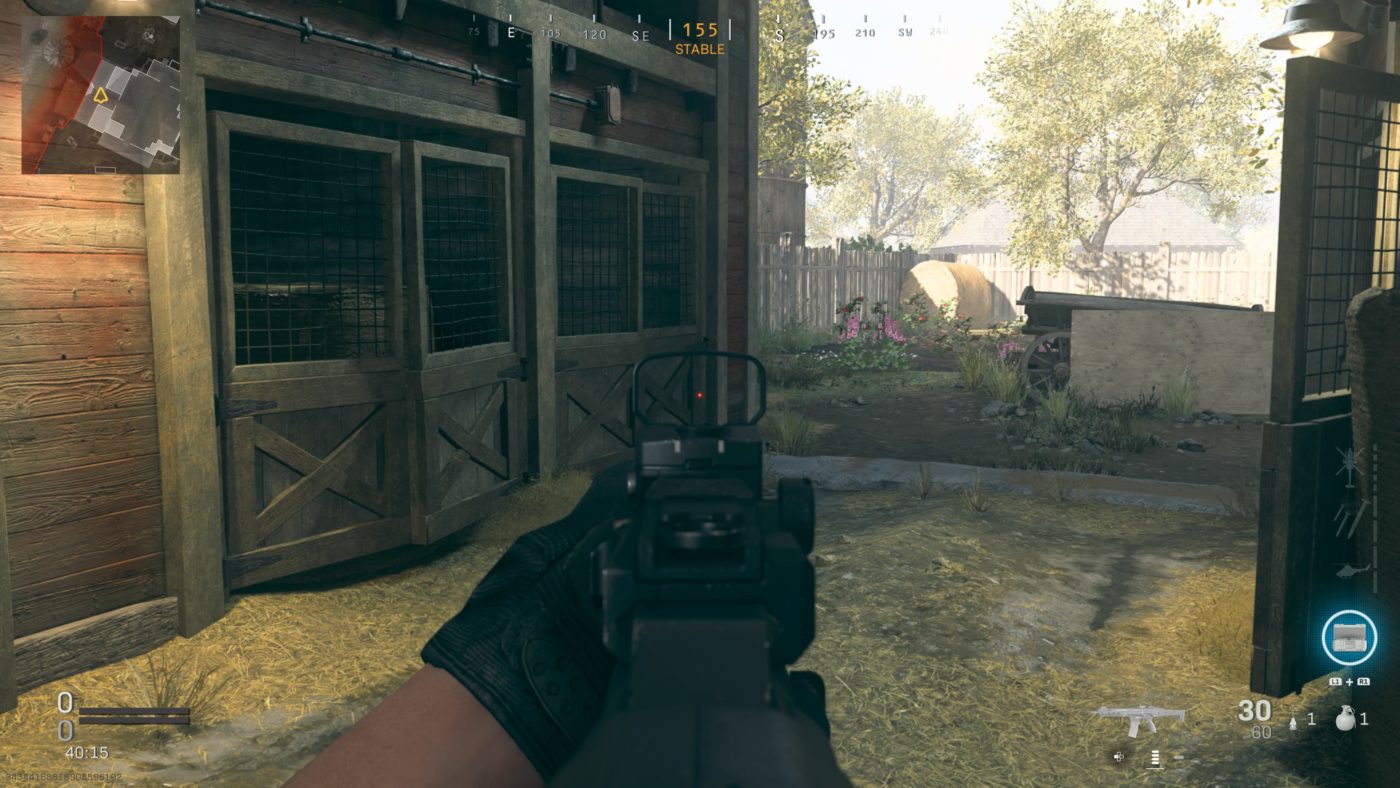 Here is the li’l bear! You need to go prone to see it: 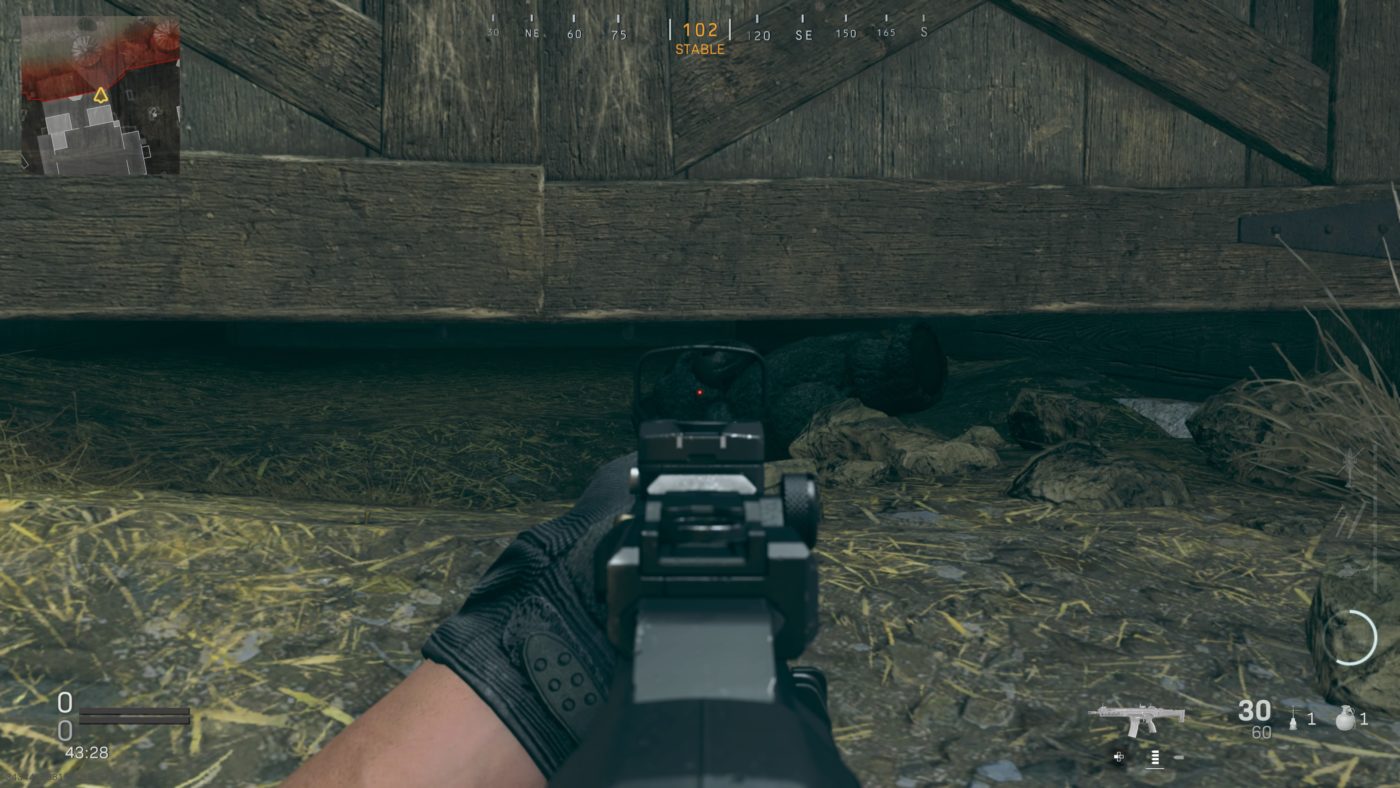 Find this wooden gate thing inside the farmhouse: 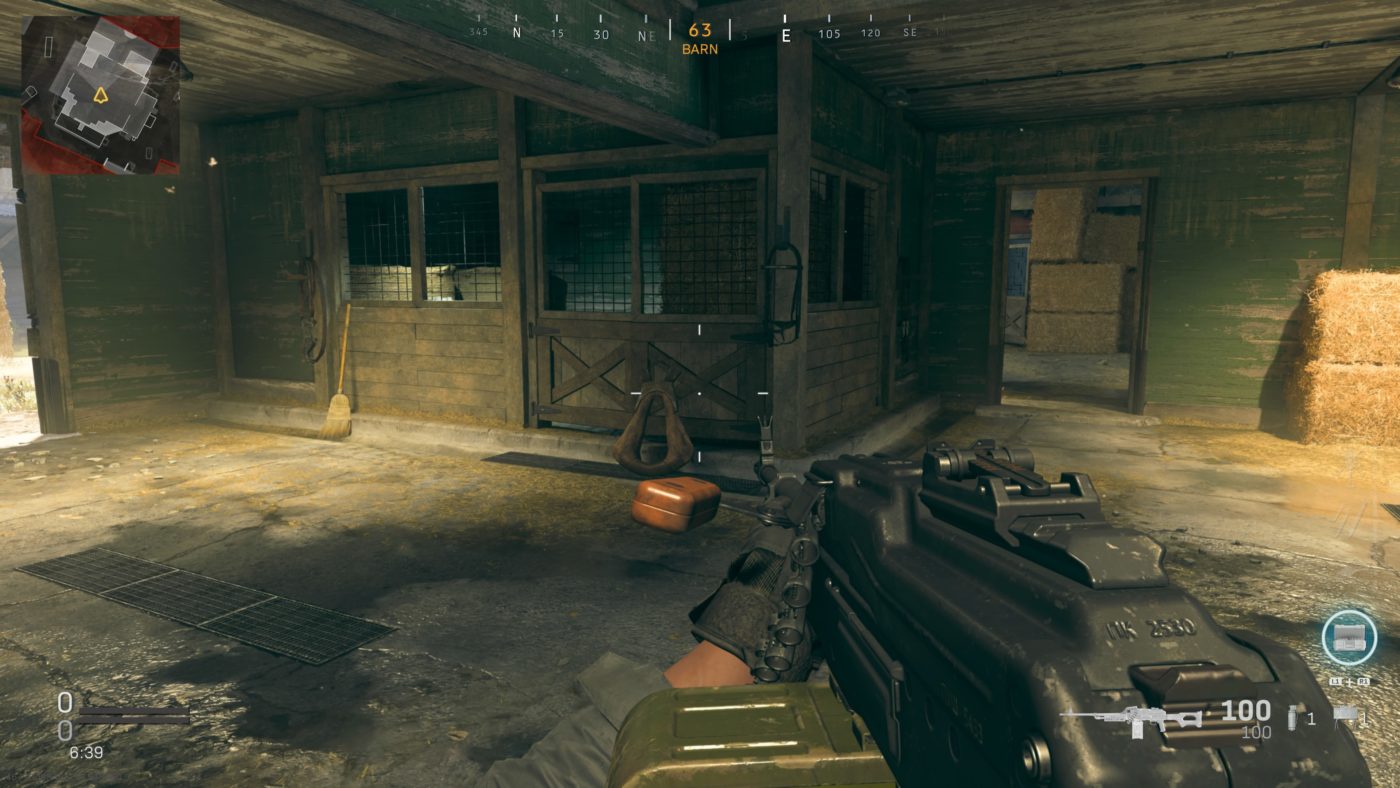 Peek inside and you’ll see a stuffed duck! 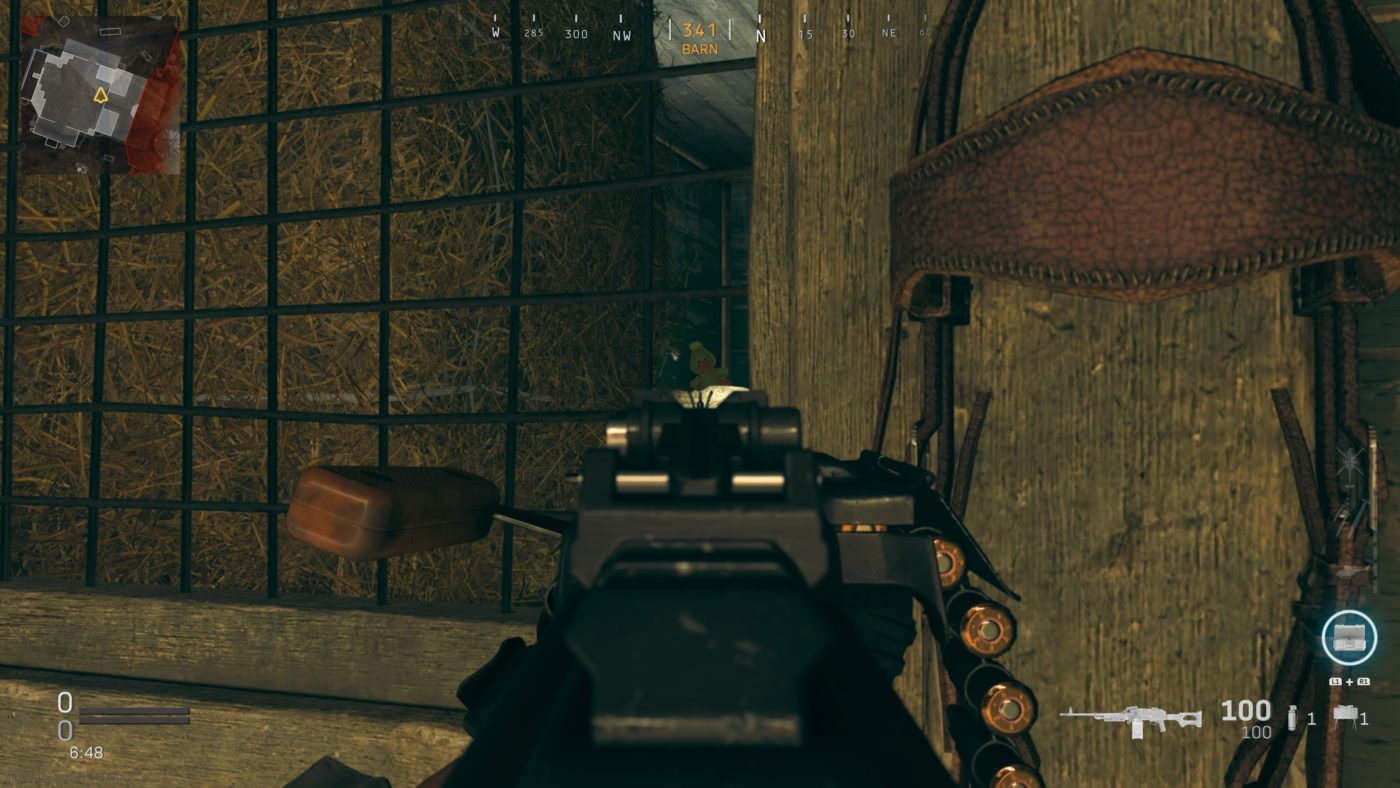 Look for the door outside the farmhouse. The small barn thing where the pistol is aiming is where the door is: 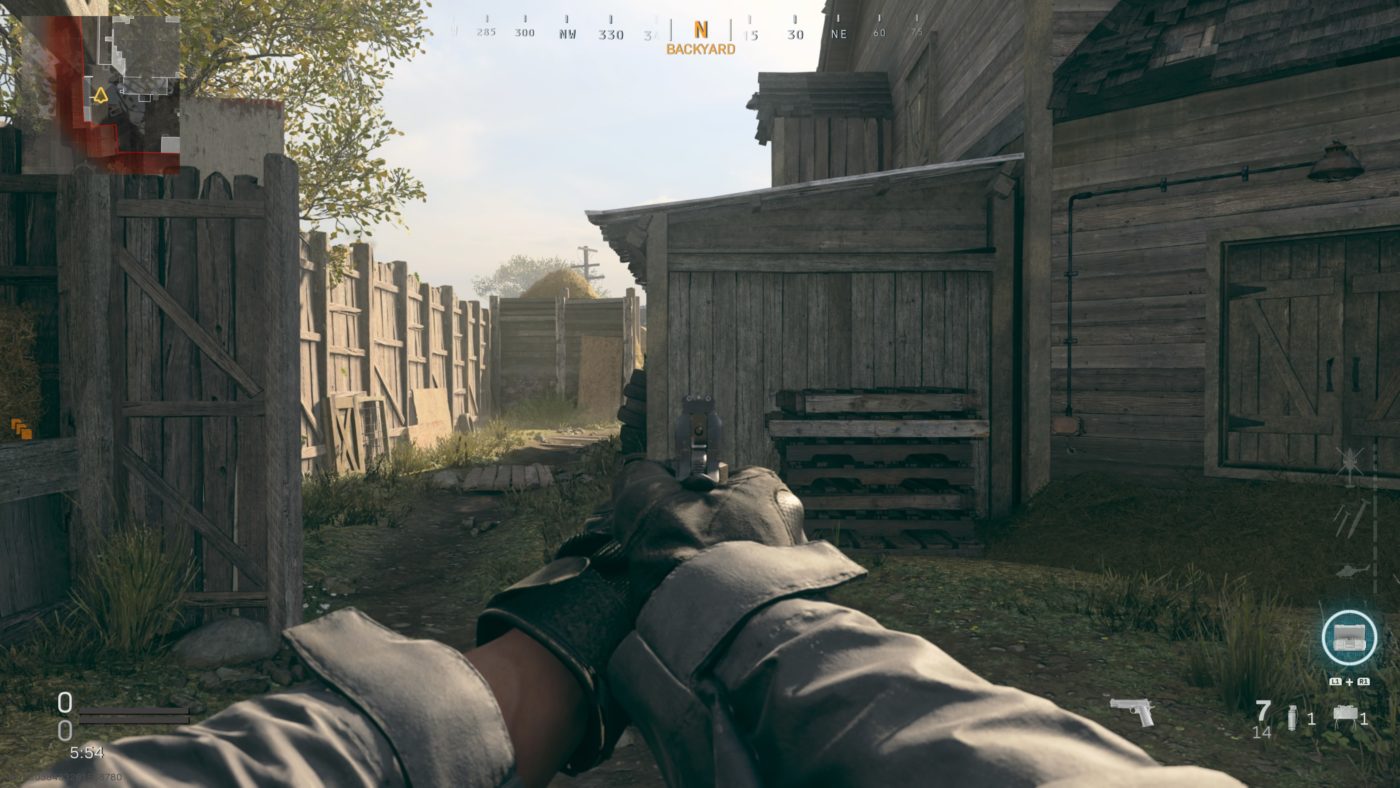 Crouch and look at the lower half of the door to see the second stuffed duck! 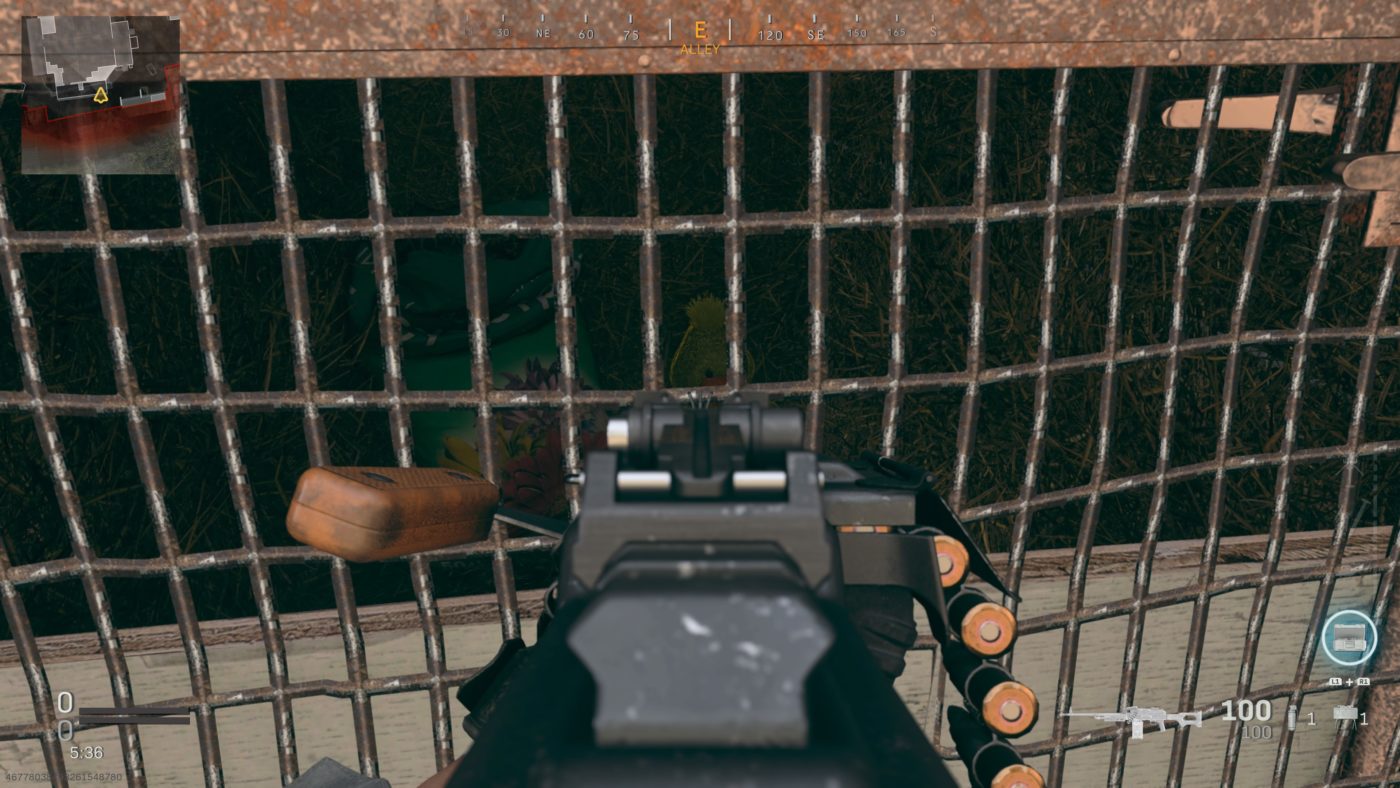 Go to the end of the fence, and you’ll see that plaid teddy bear hiddein in the grass! This is the fenc you should look for: 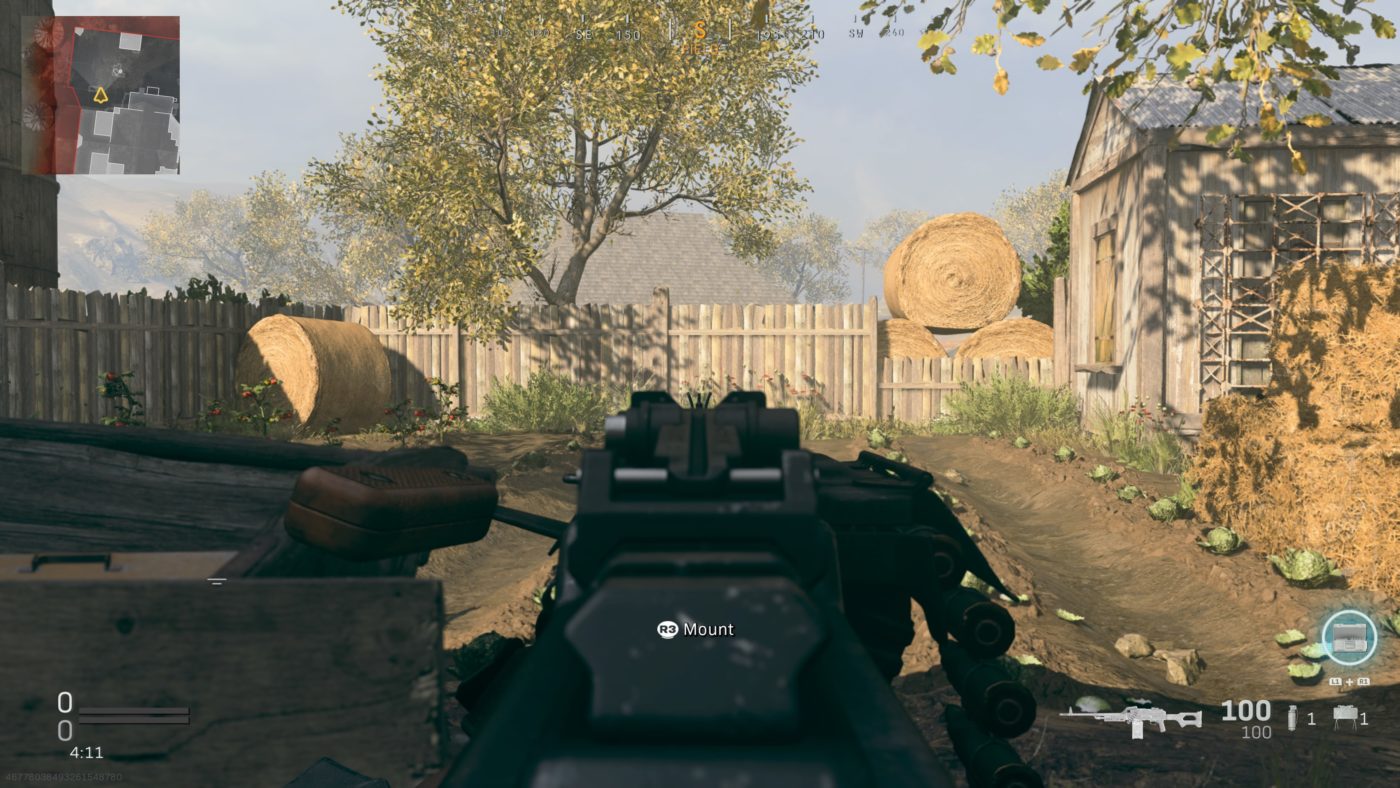 And looking down in the middle of the grass there you’ll see this teddy: 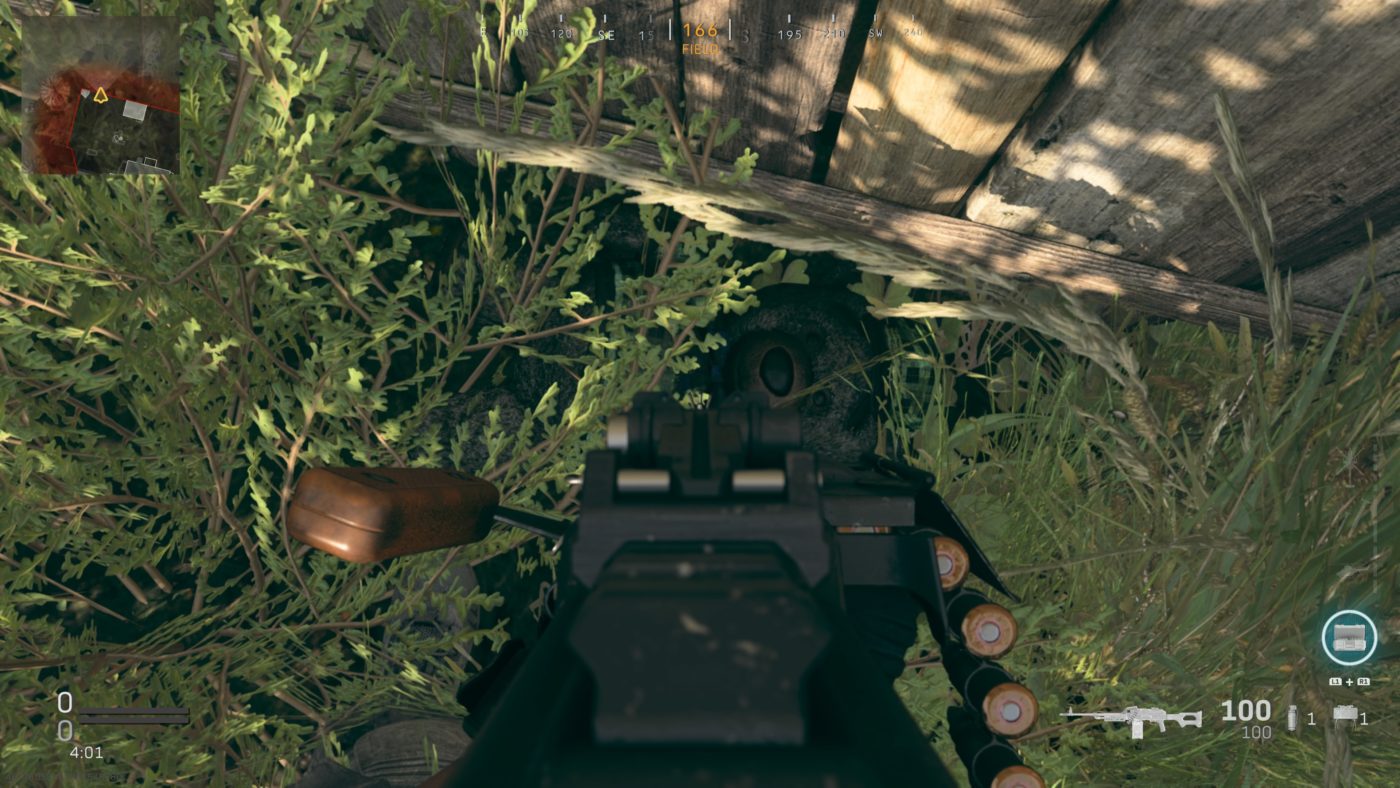 This is plaid teddy is the most confusig to get since the inside of the farmhouse looks the same. You’re going to want to look at the gate/door that’s near the stairs: 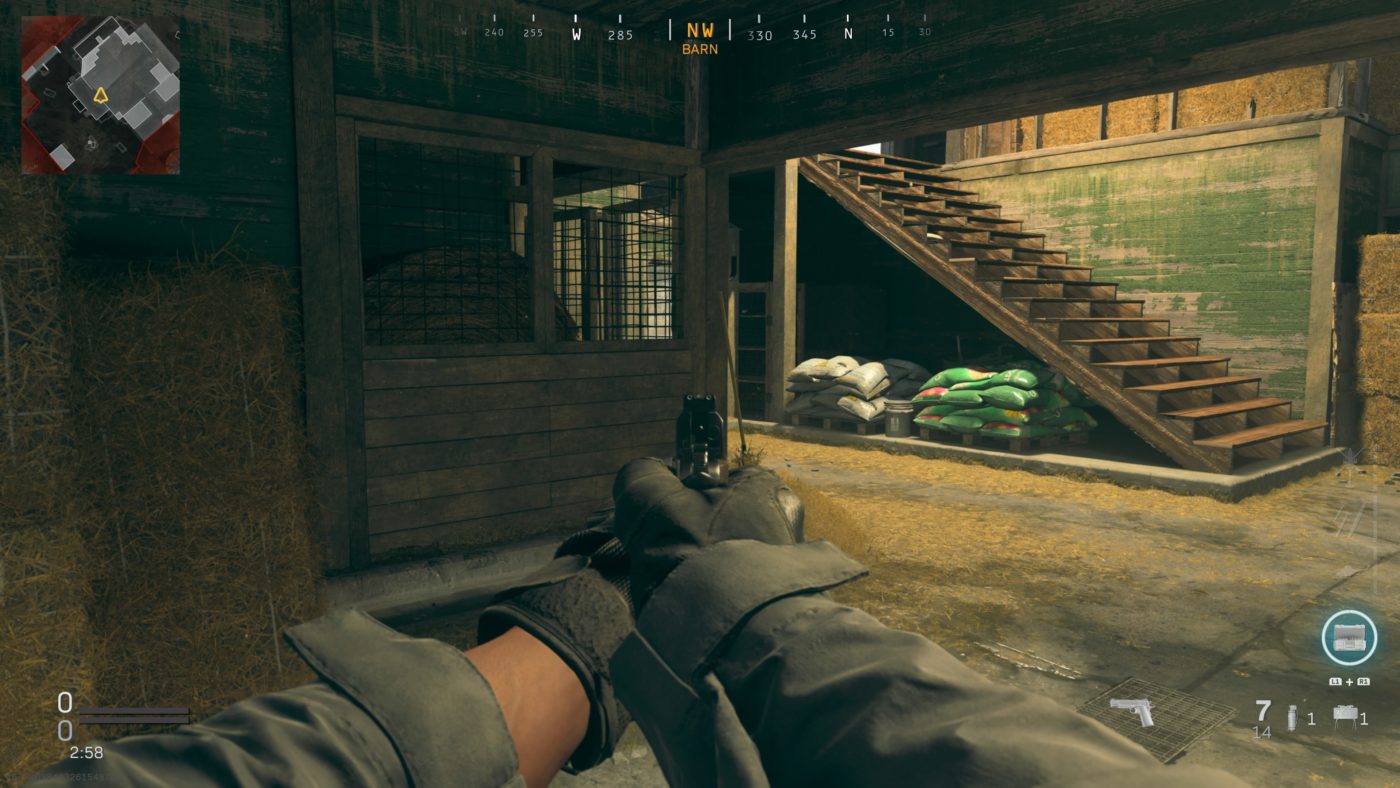 That gated thing where the pistol is aimed at, the plaid teddy is inside there! 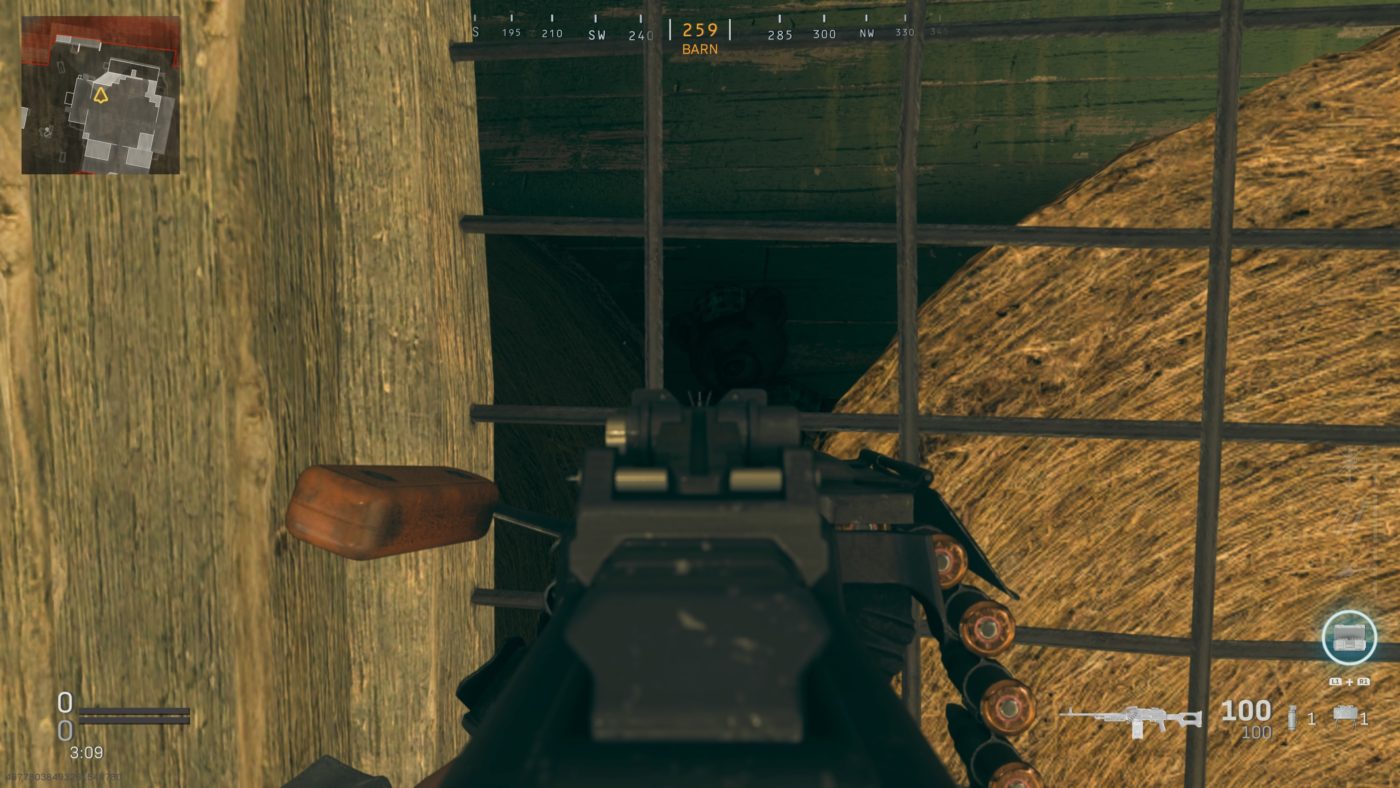 Look for the area where there are lots of hay and the broken truck: 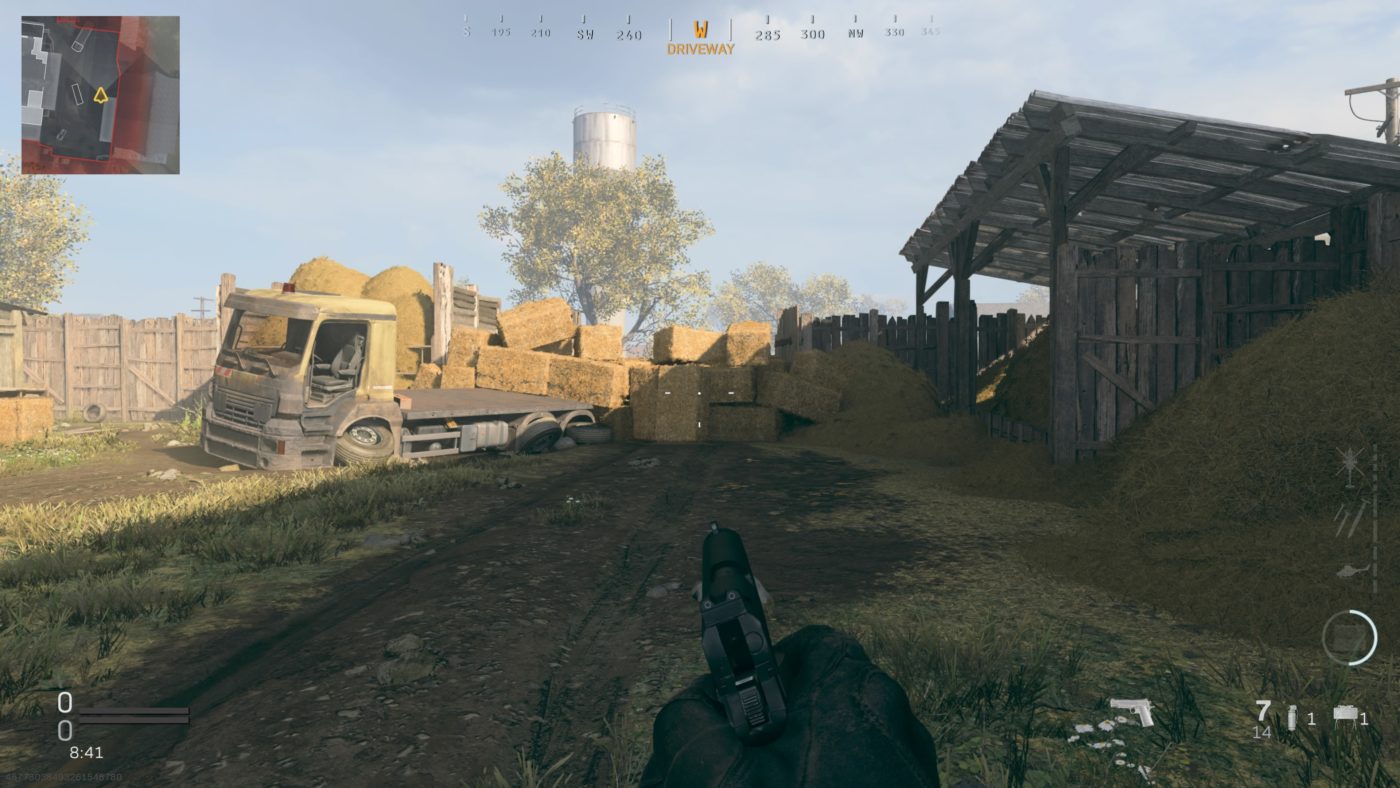 At the end of the haystack, go prone and in one of the gaps, that smarmy elephant is hding there, taunting you! It’s super hard to see: 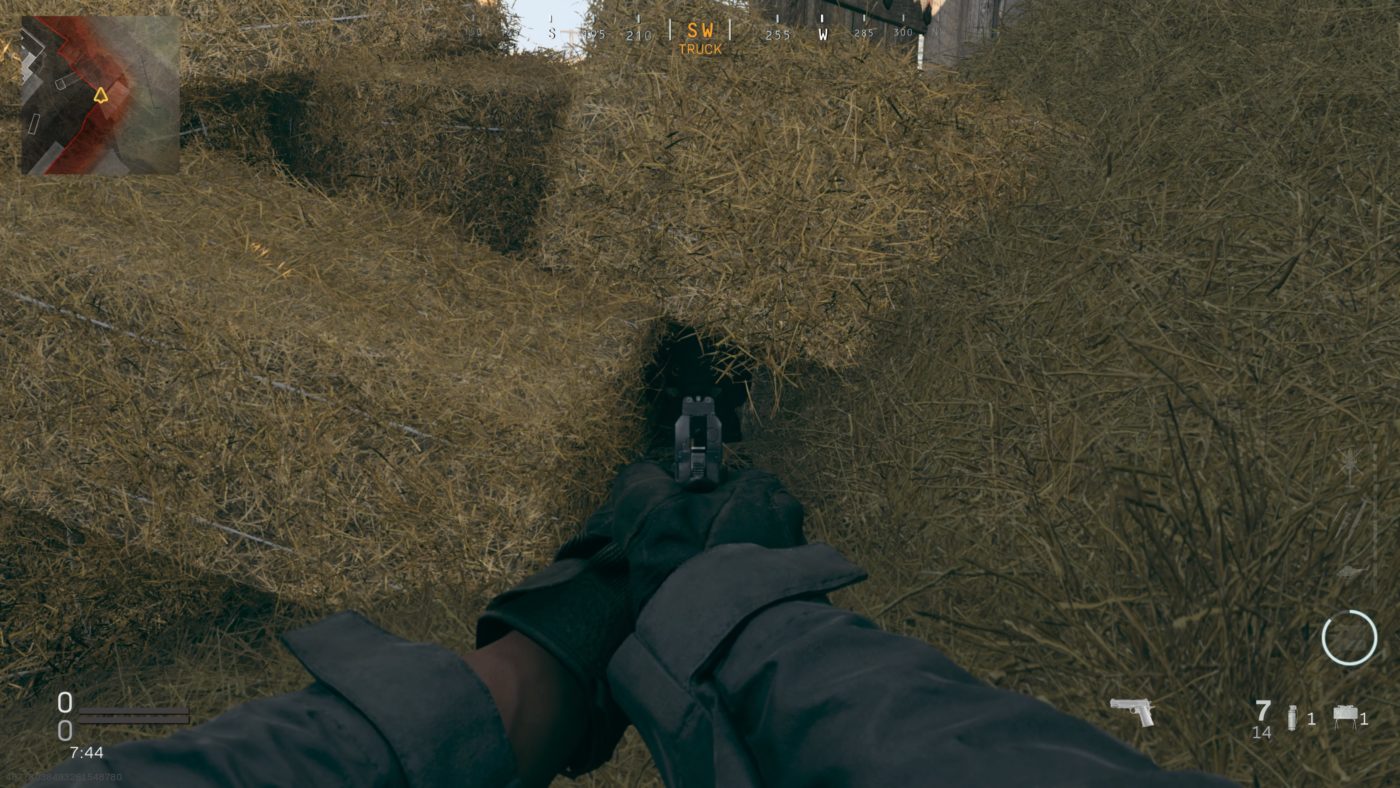 This one is the easiest to find. Go to the second floor of the farmhouse and jump on the ledge in the area pictured below: 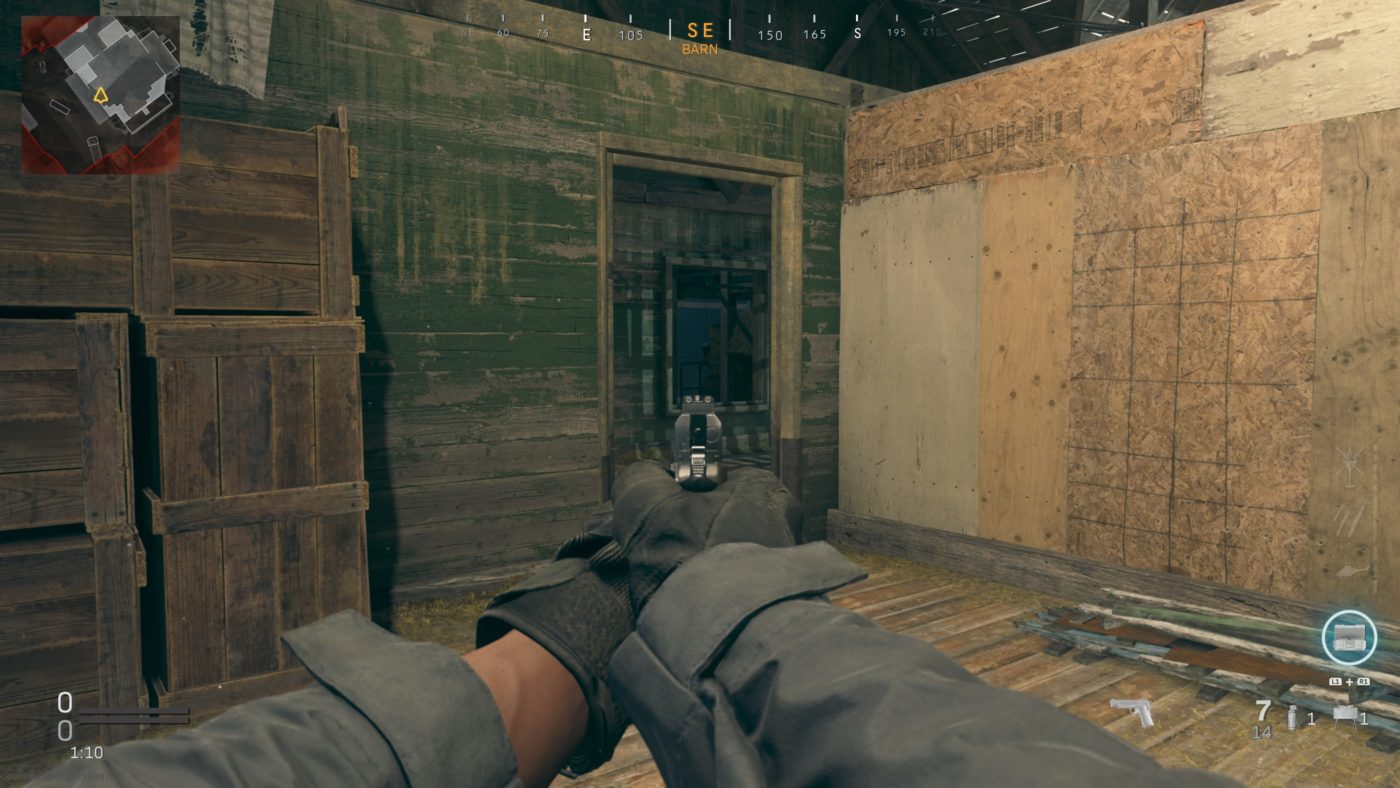 That ledge thing where the pistol is aimed at? That’s where you need to hang! Don’t jump down! Just climb it and look to your right. The elephant should be on a big scaffold thing: 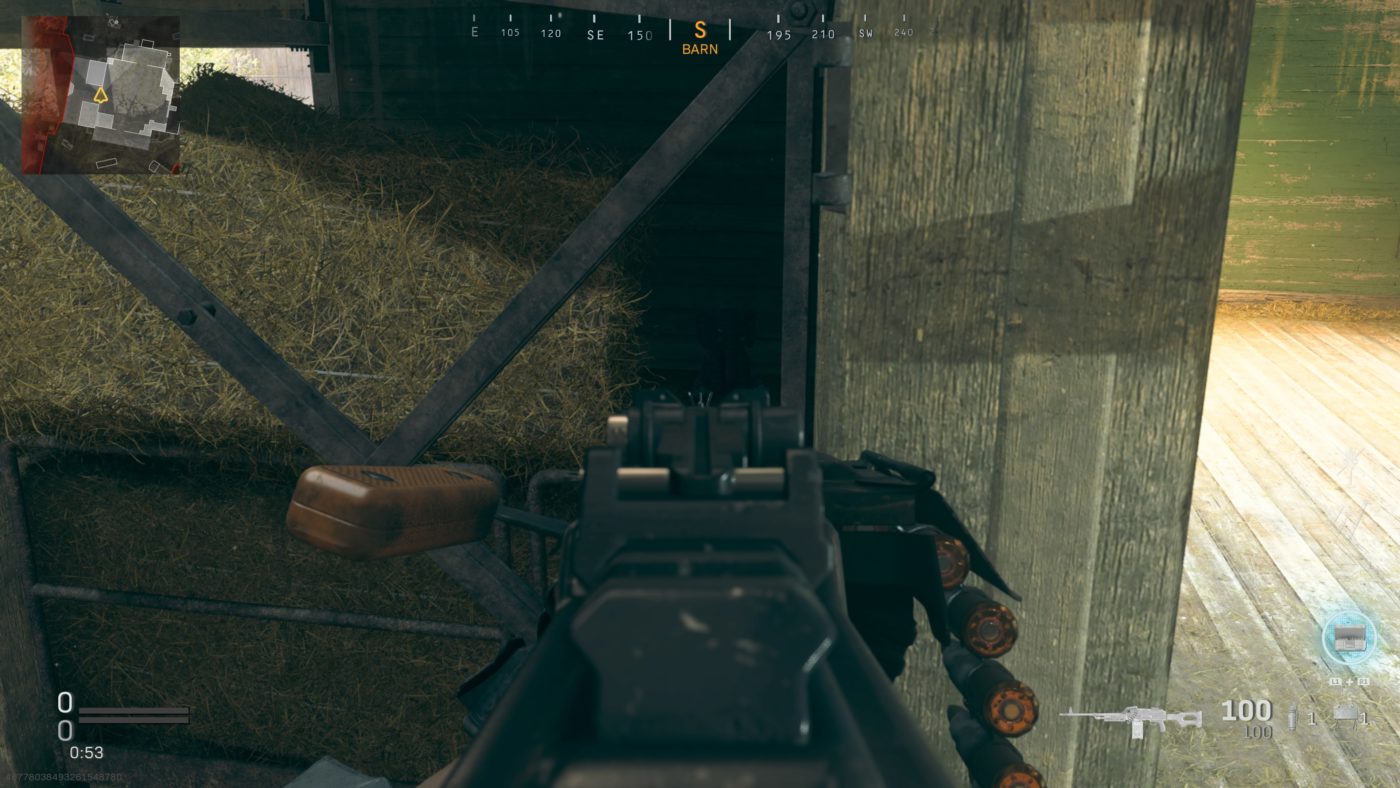 Remember: You need to shoot each set of stuffed animal at the same time! Once you’ve completed that, you’ll see two teddy bears appear in the farmhouse near the stairs. 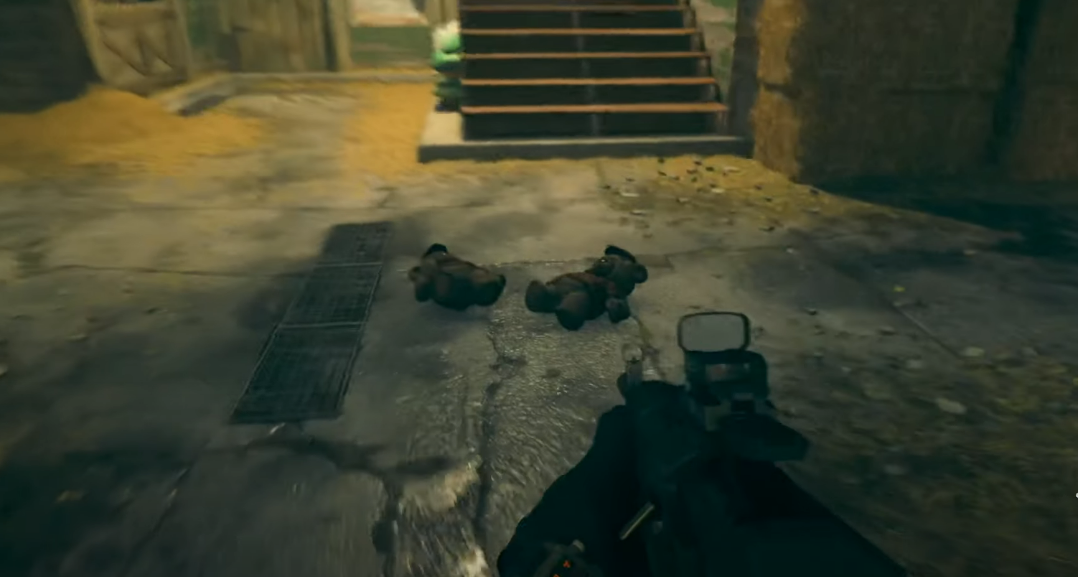 You’ll alos need to shoot these two at the same time (or chuck a C4 between them and detonate it). Once you do that, a demonic sign thing will show up along with candles! Spooky! 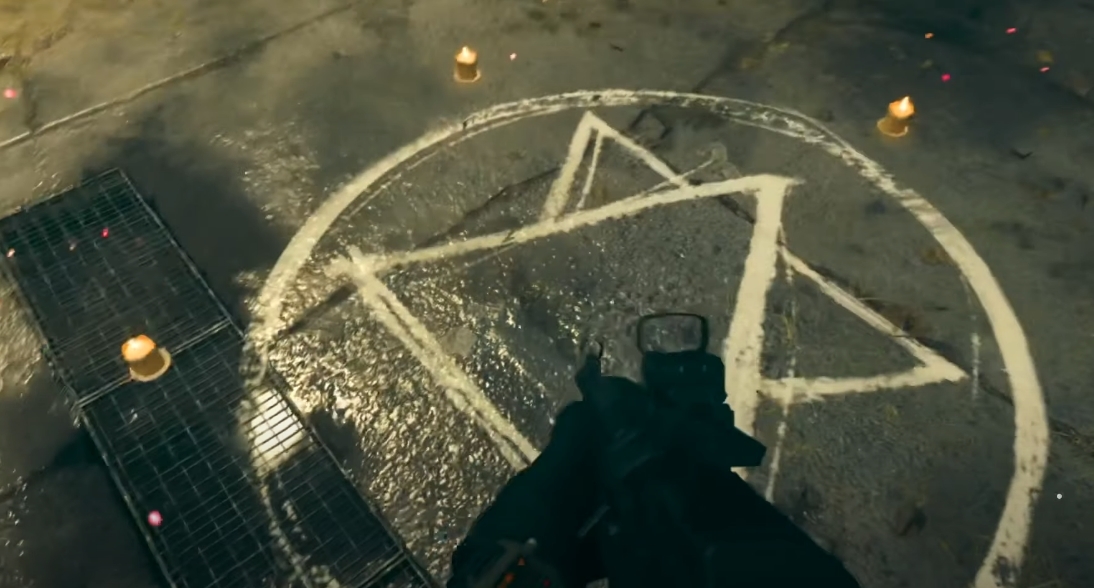 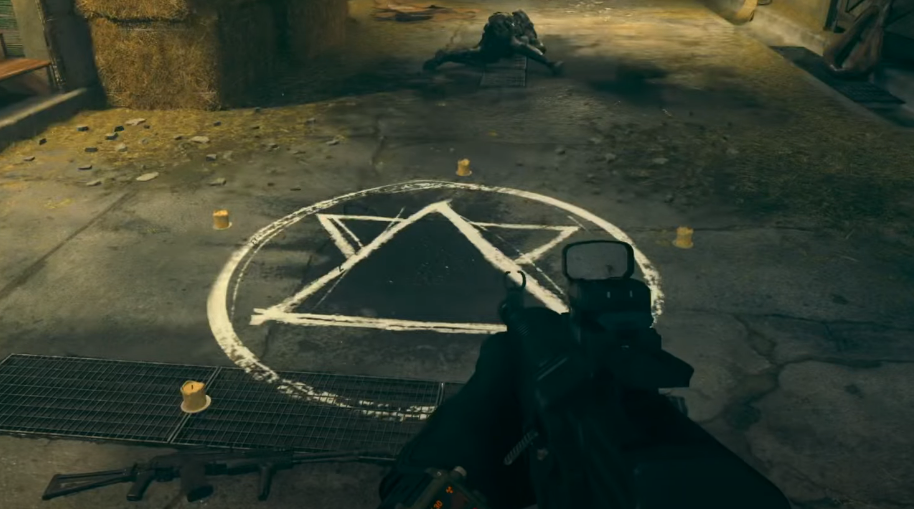 When this happens, just wait inside while four demonic goats will enter the farmhouse/barn! These goats will have red eyes and even your screen will become red and distorted! Be careful, though! These goats are equipped with weapons (seriously) and will kill you 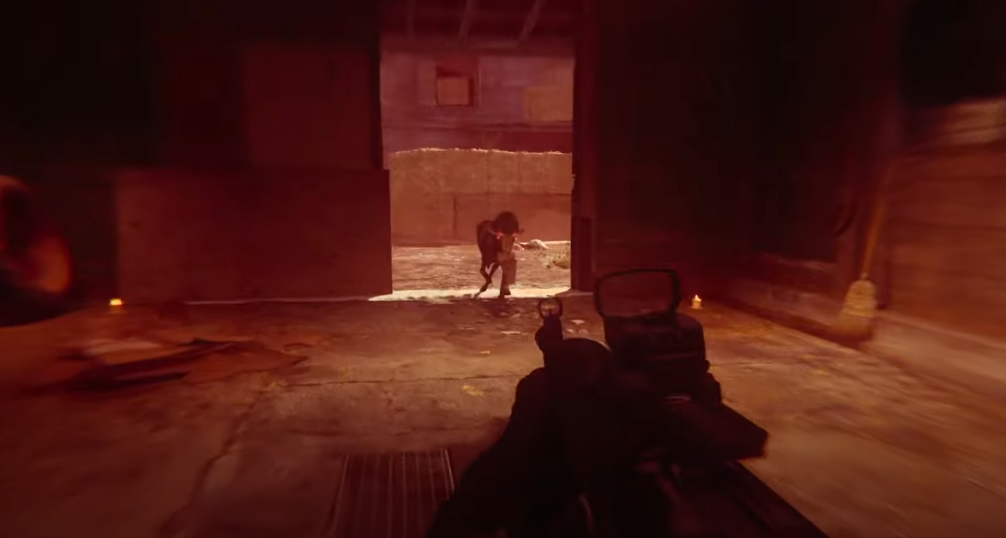 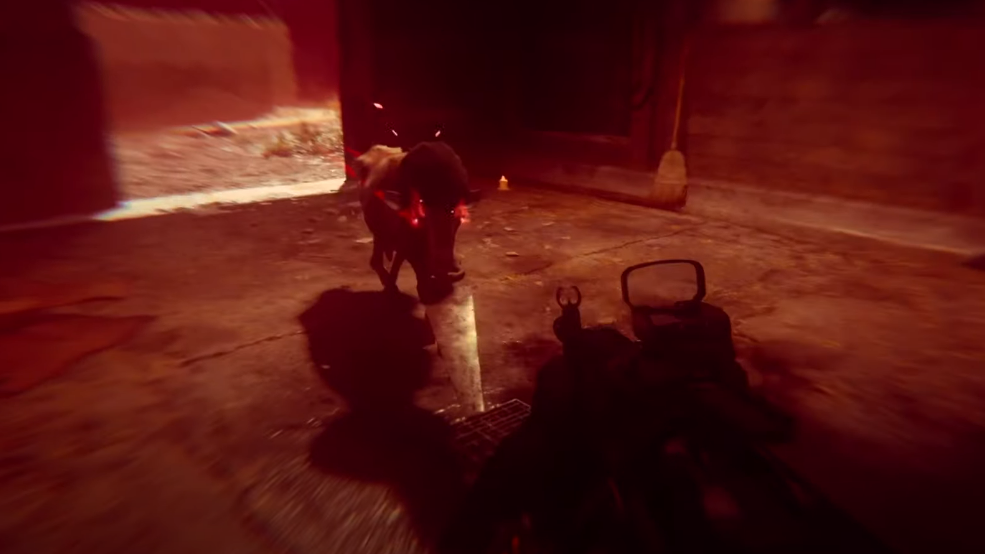 This isn’t the only Easter egg in the game! Back in December, Infinity Ward had Riley replace Santa’s reindeers in a cool Christmas Easter egg.