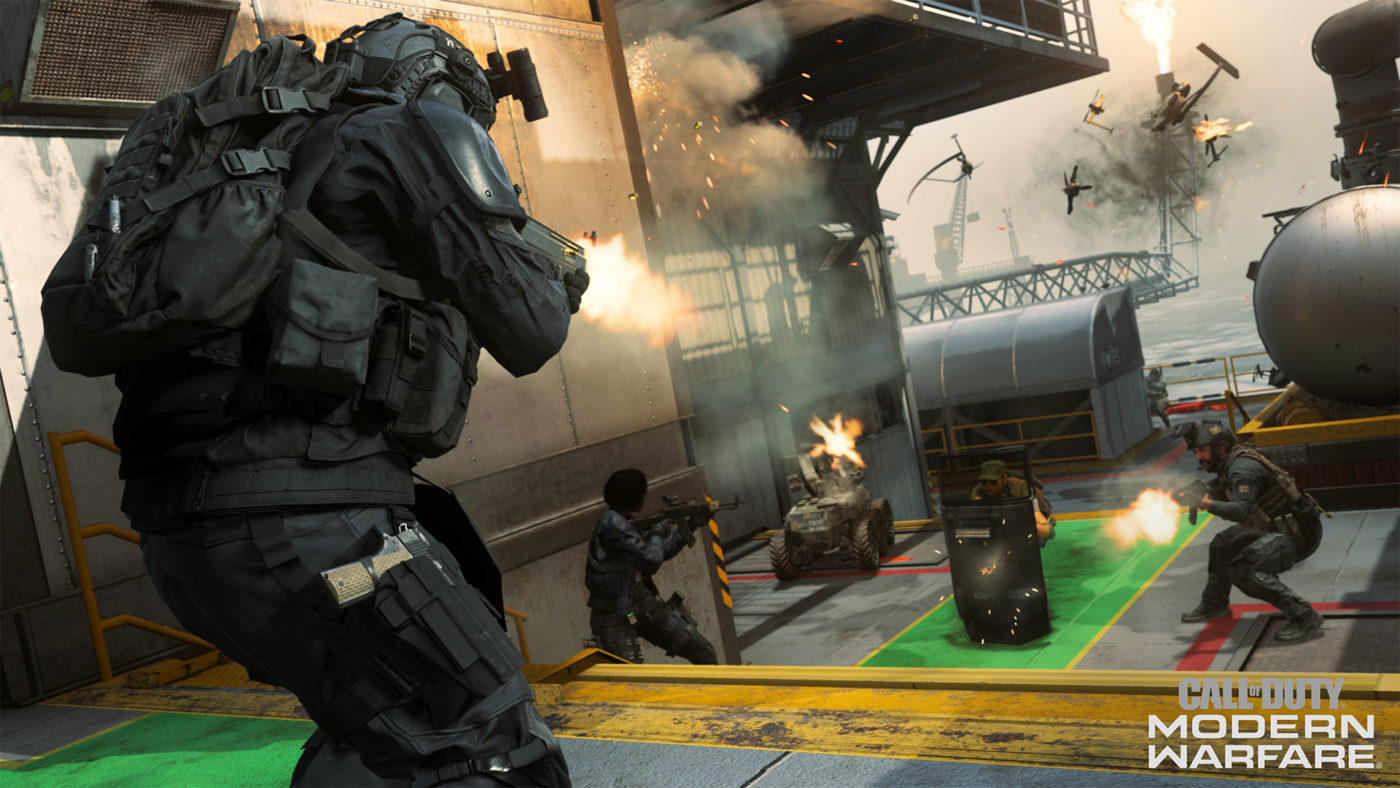 While Infinity Ward just dropped the big Season 5 patch for Call of Duty: Modern Warfare yesterday, that’s enough time for people to dive in and datamine the patch data already. One of the big things datamined is what appears to be a Modern Warfare Season 5 LMG (lightmachine gun) that seems to be planned for the mid-season update.

Reliable Call of Duty dataminer BKTOOR has unearthed gameplay of it, much like his datamining of the AN-94 which is now available in Season 5.

In the Season 5 roadmap, you can cleary see an LMG with the words “Classified” across it: 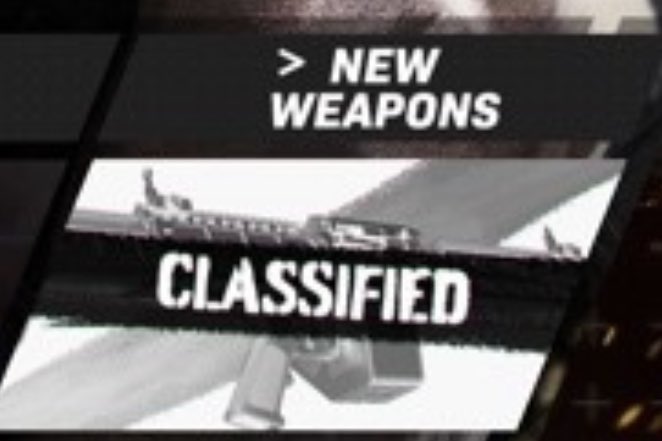 In addition to that, Sgt. Frank Woods, which is a character from Treyarch’s Black Ops series, seems to be entering Modern Warfare and Warzone! His voice line has been unearthed, which you can check out below (at the 22:51 mark).

You can clearly hear him say, “This is Woods, I’m back in!” among other things. Of course, this adds weight to the notion that this year’s Call of Duty, which is said to be called Black Ops Cold War, will be revealed in Warzone — something Activision themselves have confirmed. Also, just last month, the offiical Call of Duty Instagram even snuck in Woods in celebrating Warzone’s success.

While we already know this year’s Call of Duty will be co-developed by Treyarch and Raven Software, we’re expecting Black Ops Cold War to be offciailly announced within the month, and hopefully, it’s with a bang.