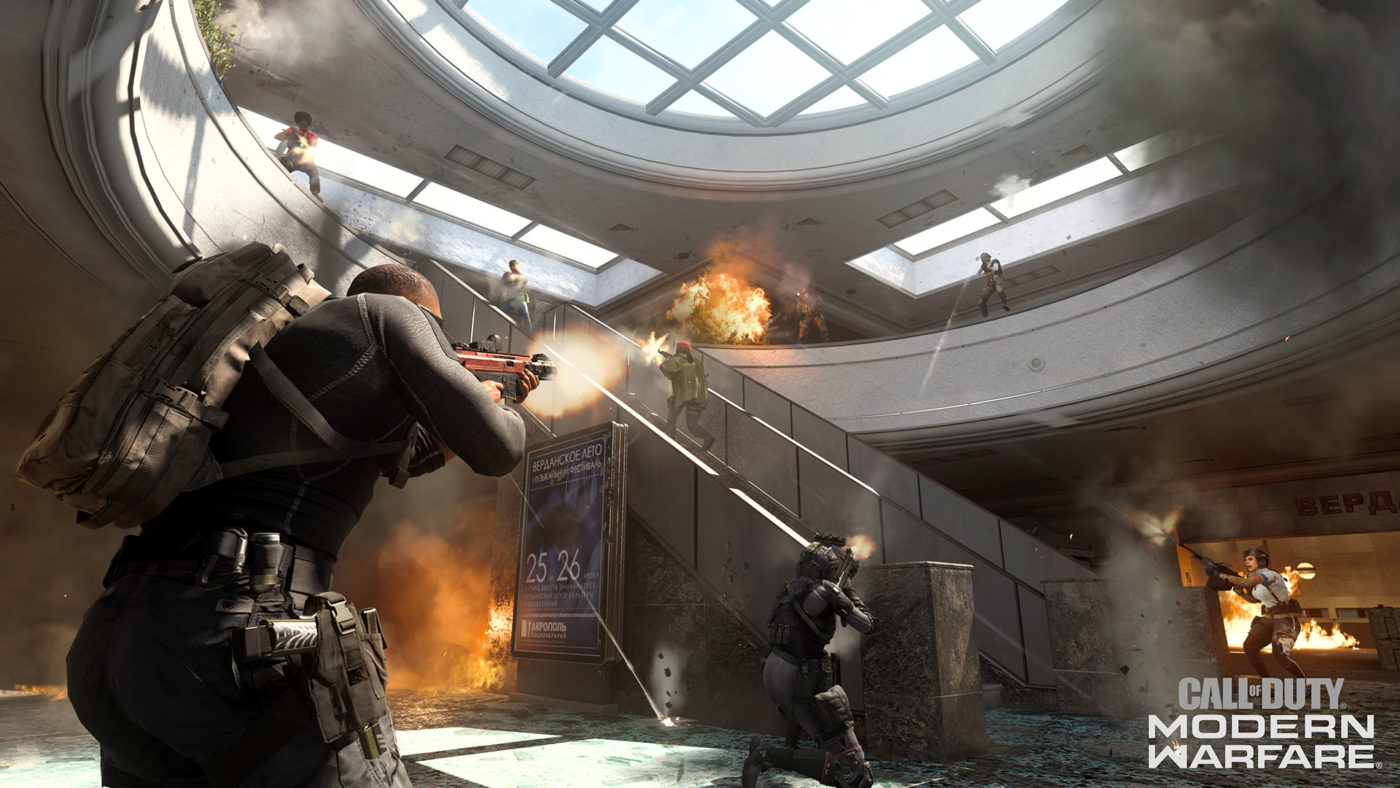 With Infinity Ward now enabling preload for PS4 players of Call of Duty: Modern Warfare, it should clear up the servers a bit — at least for the PS4 version. For those curious, the studio has released the Modern Warfare Season 5 patch notes!

If there are any stealth changes included in this patch, which Infinity Ward is known to do, we’ll make a separate post for it once they’re uncovered.