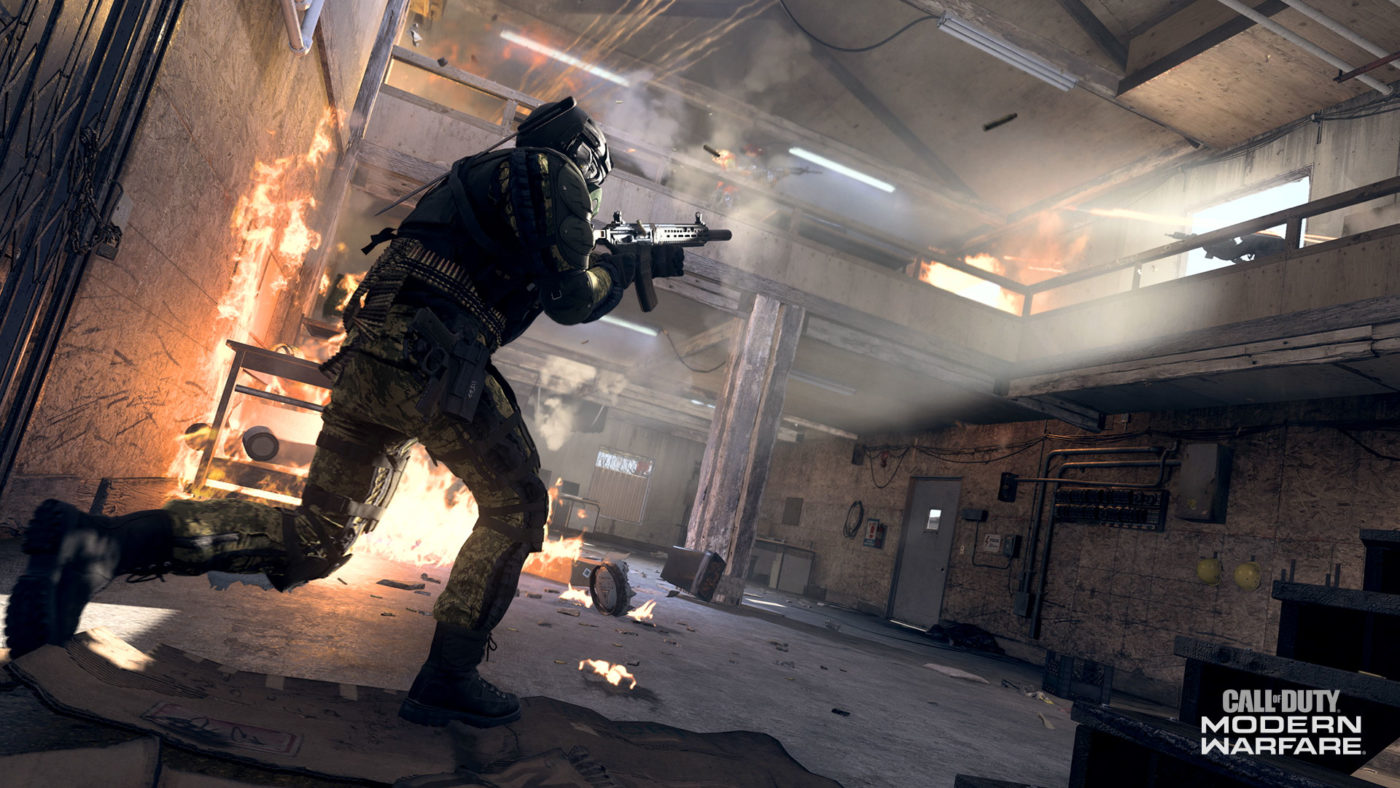 Earlier today, Infinity Ward revealed not only the start date for the next season (Season 5) of Call of Duty: Modern Warfare and Warzone, but the studio even released a new trailer and blog announcement from Activision for it too. While not specifically mentioned,  the Modern Warfare Season 5 weapons are shown in a rather off-hand way.

It seems the two new guns entering the armory for Modern Warfare and Warzone are the APC9 SMG (submachine gun), and the AN94 assault rifle! Check out the screenshots below. 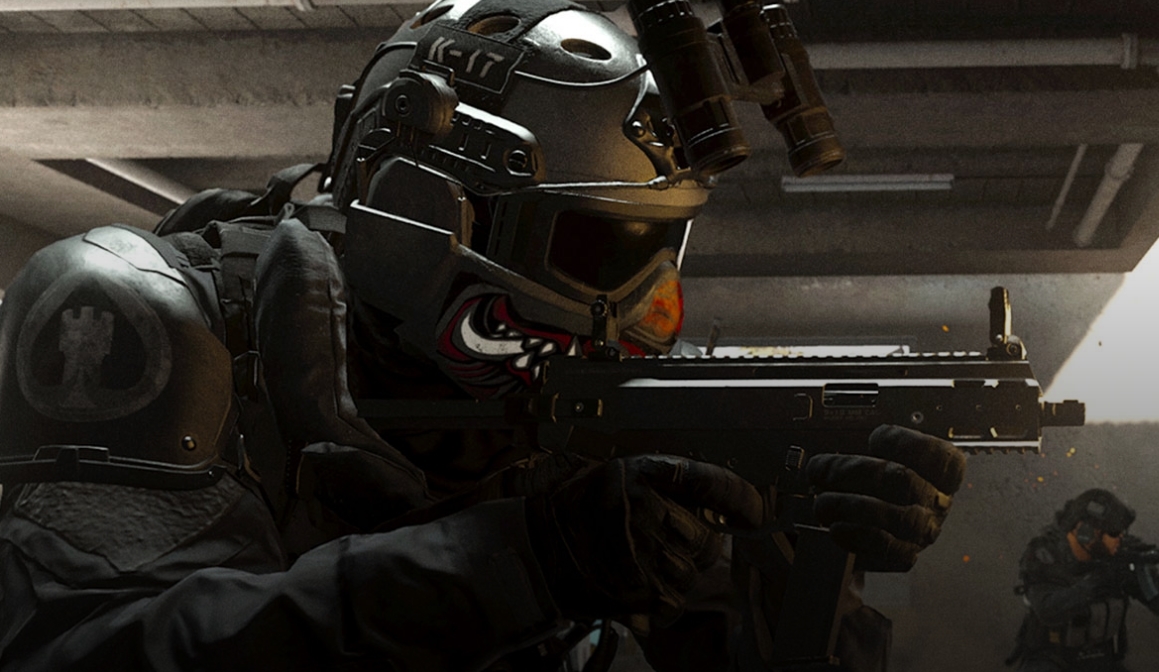 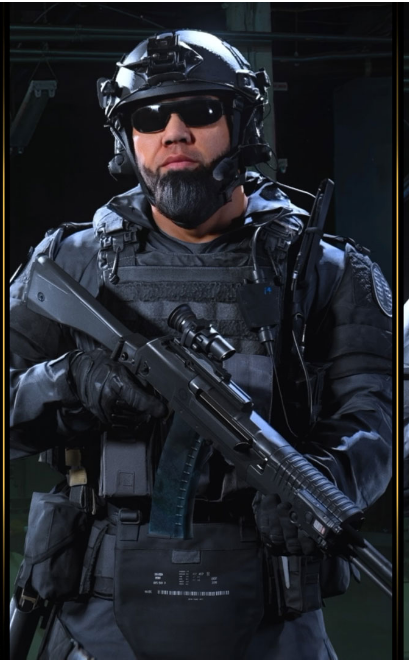 The AN-94 (Russian: 5,45-мм автомат Никонова обр. 1987 г. / АН-94 «Абака́н», GRAU designation 6P33) is a rifle of Russian origin. The initials stand for Avtomat Nikonova model of 1994, after its chief designer Gennadiy Nikonov who previously worked on the Nikonov machine gun. (via Wikipedia)

While not officially announced, the fact that these two weapons are included in Modern Warfare’s Season 5 promo screens aren’t a coincidence. If you remember: we posted datamined gameplay of the APC9 in action, though it was assumed then that it was planned for Season 4.

Want more proof? Dataminer BKTOOR_ has today posted actual gameplay of the APC9 in the new Cheshire Park, which was added as a Season 4 mid-season update.

We’ve also contacted Activision just in case they can confirm or deny the Modern Warfare Season 5 weapons listed, and will update the post if we hear anything back.

Aside from the new weapons, Call of Duty fans are also expecting a huge change in Warzone, that could very well tie in to the Call of Duty 2020 reveal.