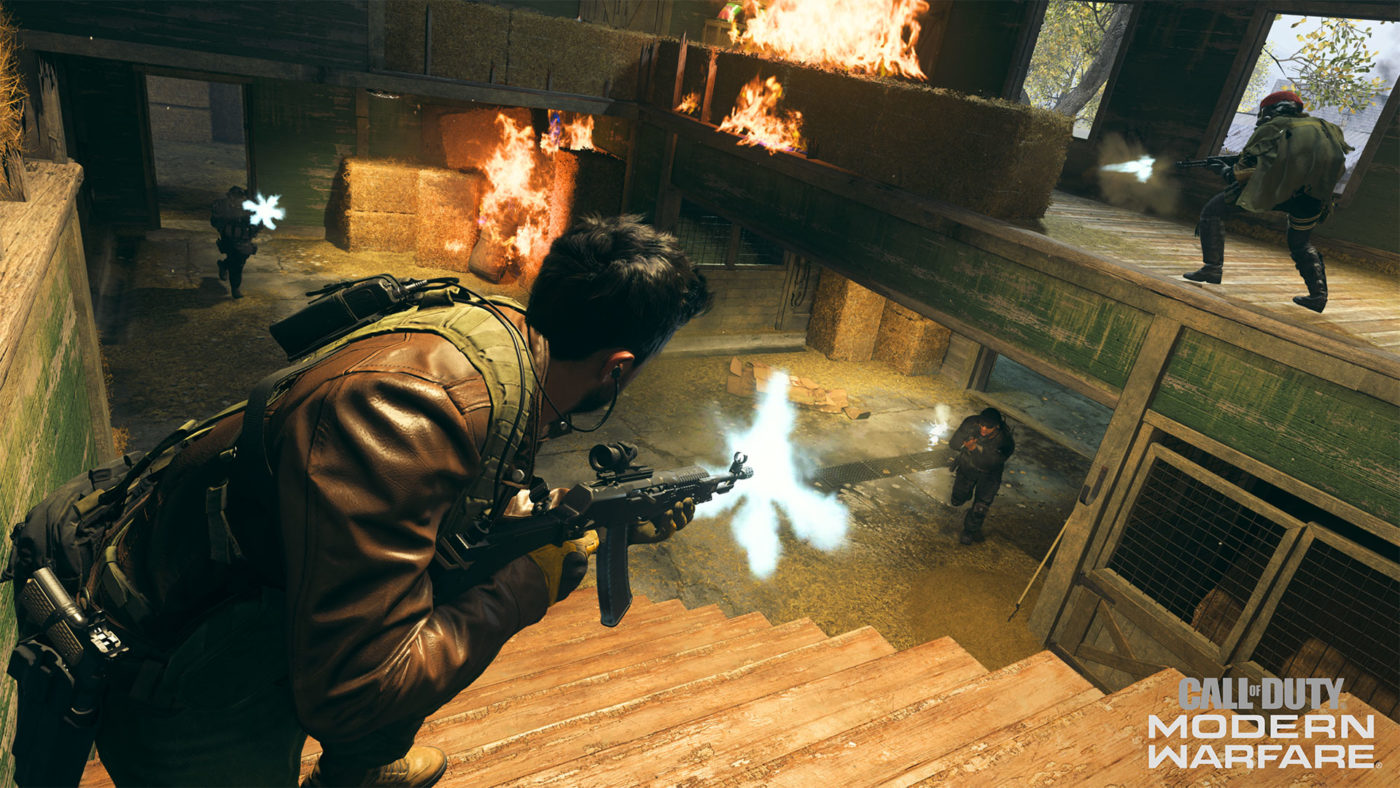 With PS4 gamers being able to preload the the big Call of Duty: Modern Warfare and Warzone August 5 update for Season 5, those on PC and Xbox One might be wondering how big their file sizes are, and more MP1st is here to help! File sizes, and the patch notes are available below.

Owners of the full version of Modern Warfare and free-to-play Warzone will have a decrease in overall footprint on console.

Please note that the Season Five update will have a download size of approximately 34-54 GB for owners of the full version of Modern Warfare and free-to-play Warzone who are up-to-date with the latest update.

Once the new Season of content has been integrated into your game, and provided you had the update prior to Season Five installed, Modern Warfare will have a decrease in overall footprint on console.

A reminder, console players can choose also to uninstall/remove other data packs if no longer needed for a smaller overall file size.For detailed information on uninstalling/removing other data packs, read this article.

Don’t forget, the roadmap for Season 5 has been revealed as well, which shows us more surprises are coming soon! Also of note, Activision has confirmed that this year’s Call of Duty is being co-developed by Treyarch and Infinity Ward, and will be out in Q4 of 2020.