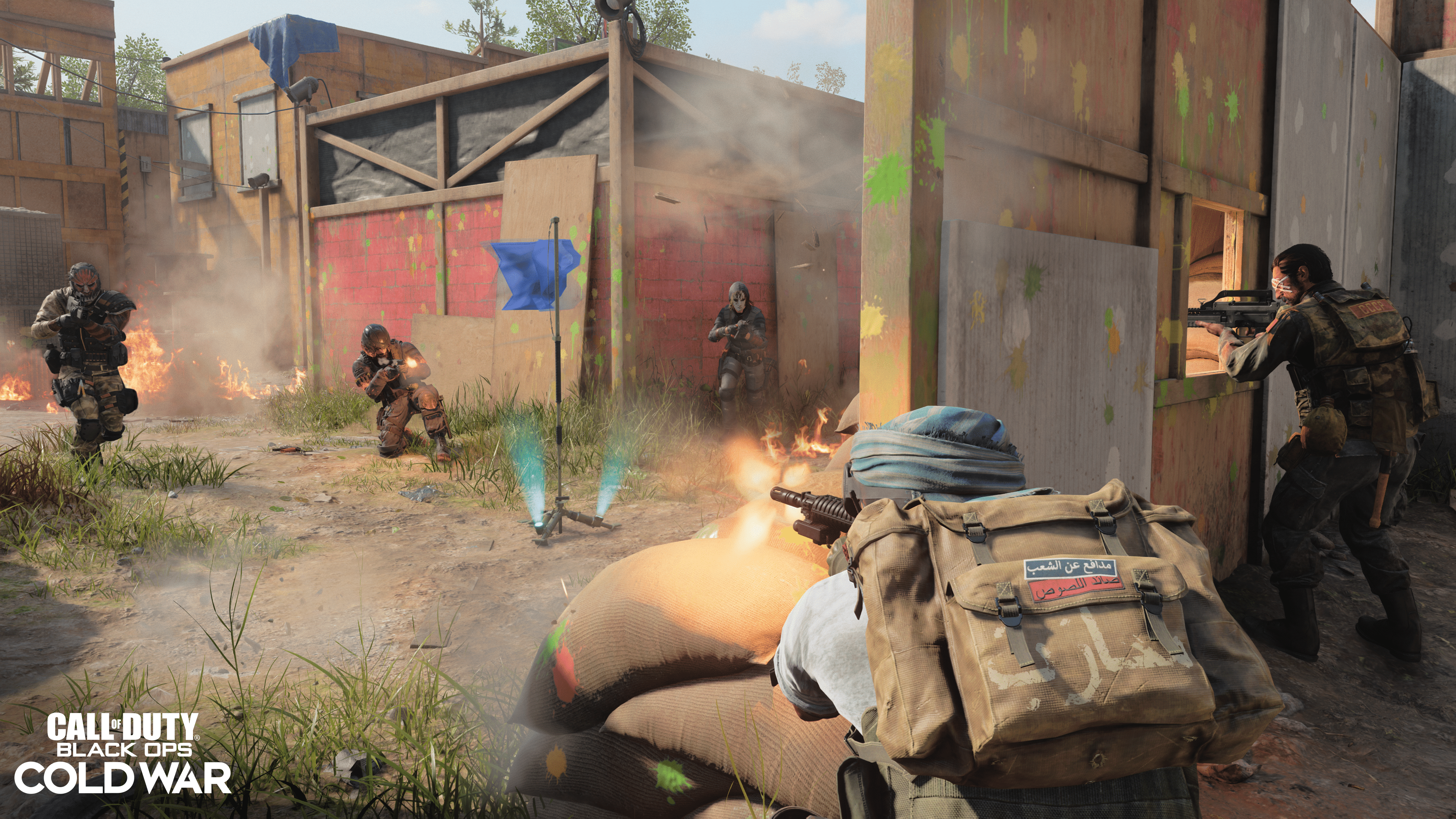 This was spotted by PlayStation Game Size, who also listed how big each pack is!

As you can see, it adds close to 18GB for the multiplayer component, while Zombies is at 8GB, and Dead Ops is the smallest one clocking in at close to 4GB. Given how gamers still cannot expand the PS5’s SSD, this will eat up a lot of space which can be used for other games. In total, this will clock in at close to 30GB in additional disk space since this won’t replace the standard Black Ops Cold War data file on your PS5’s disk drive.

But if you’re a hardcore Black Ops Cold War fan, then this might be worth a download. Chances are, we’ll see the official announcement and release of this soon given the recent upload.

In other Black Ops Cold War news, don’t forget that Season 4 Reloaded starts this July 15! Read up on everything new incoming right here.

Update: Activision has touched on the High Resolution Packs in the Season 4 Reloaded patch notes (thus confirming the report).

So clear some space if you want to install these bad boys.