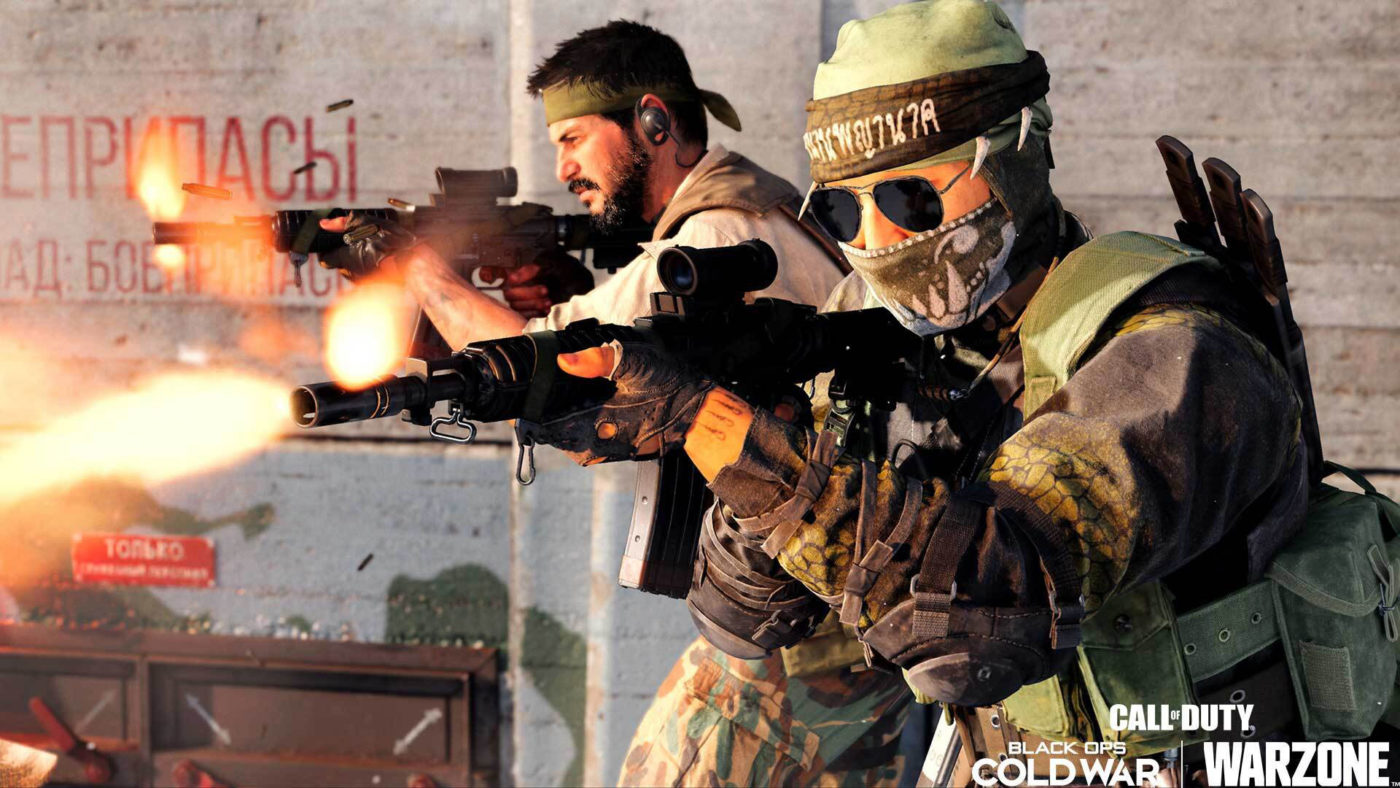 Those looking for the second part of Call of Duty: Black Ops Cold War’s Season 2, that’s about to come next week, as Treyarch has confirmed that the Black Ops Cold War Season 2 reloaded update is coming next week! The studio is marking next week’s release with a double XP event starting this Friday.

Get ready for next week's mid-season update with 2XP, 2WXP, and 2X Battle Pass XP all weekend long, starting at 10AM PT Friday, March 26! pic.twitter.com/cbmrFkhtYg

In addition to that, the Miami multiplayer map will also be getting a new layout too! Here’s a preview of it:

Sun’s up, guns up. Miami Strike comes to 6v6 next week with a new close-quarters layout and 24/7 playlist. pic.twitter.com/umoaxxfYPq

No firm release date has been set for the Black Ops Cold War Season 2 reloaded release date, but I’d guess it’s going to be on April 1, which is a Thursday. But expect the actual game data to be available for download before then.

Expect new Operators, a new map, weapons and more to be available once the Season 2 refresh is out.