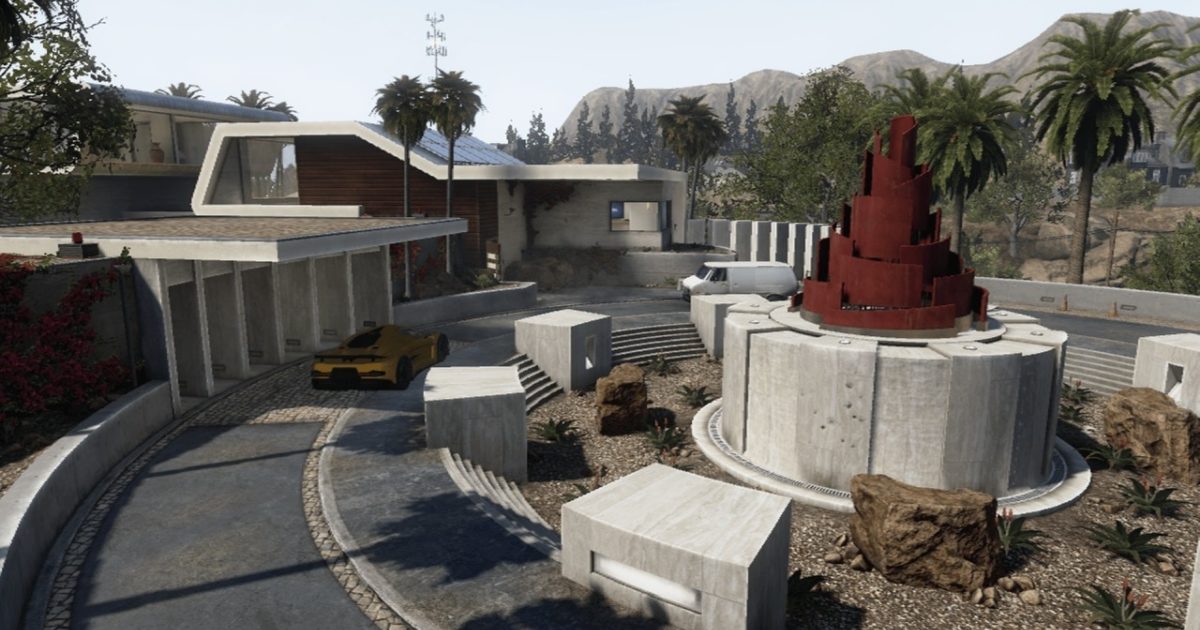 This announcement was made by Flame on Twitter, where he pointed to Raid as the big new addition in Season 1’s map pool.

In addition to the new stuff incoming, it seems the two most popular Tactical Rifles — the AUG and M16 — are getting nerfs soon, too! This was divulged by YouTuber LongSensation, which some people might remember as the first person to accurately leaked that Call of Duty 2019 would simply be called Modern Warfare (along with other info).

Given how the AUG and M16 just shreds people up close and even long range, these two guns getting nerfed hard shouldn’t really come as a surprise to anyone who’s currently playing multiplayer.

As for the Black Ops Cold War new scorestreaks, the earlier list we posted from datamined sources pointed to a few ‘streaks that aren’t available in the game currently. Chances are high that a few of these ‘streaks will be making their way into Season 1 once it launches on December 16.