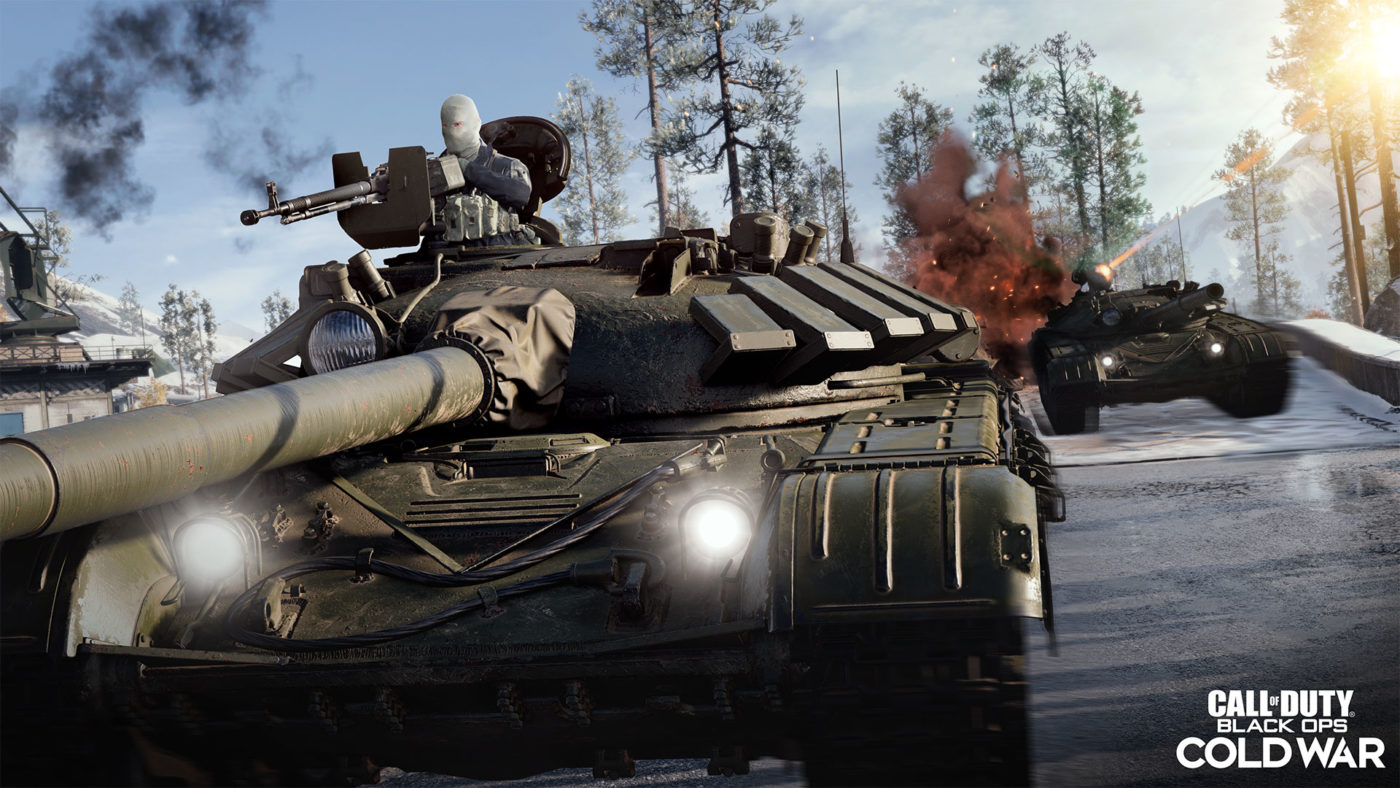 Aside from weapons and the perks, one of the things fans are most curious about in every Call of Duty are the killstreaks/scorestreaks. While we had a good amount of those revealed during the beta, it looks like the complete Black Ops Cold War scorestreaks list has surfaced online!

Check out the image below, alongside the needed score requirement in order to obtain each one.

There’s also an image available from Reddit user Mathiasxd148- which you can see below. 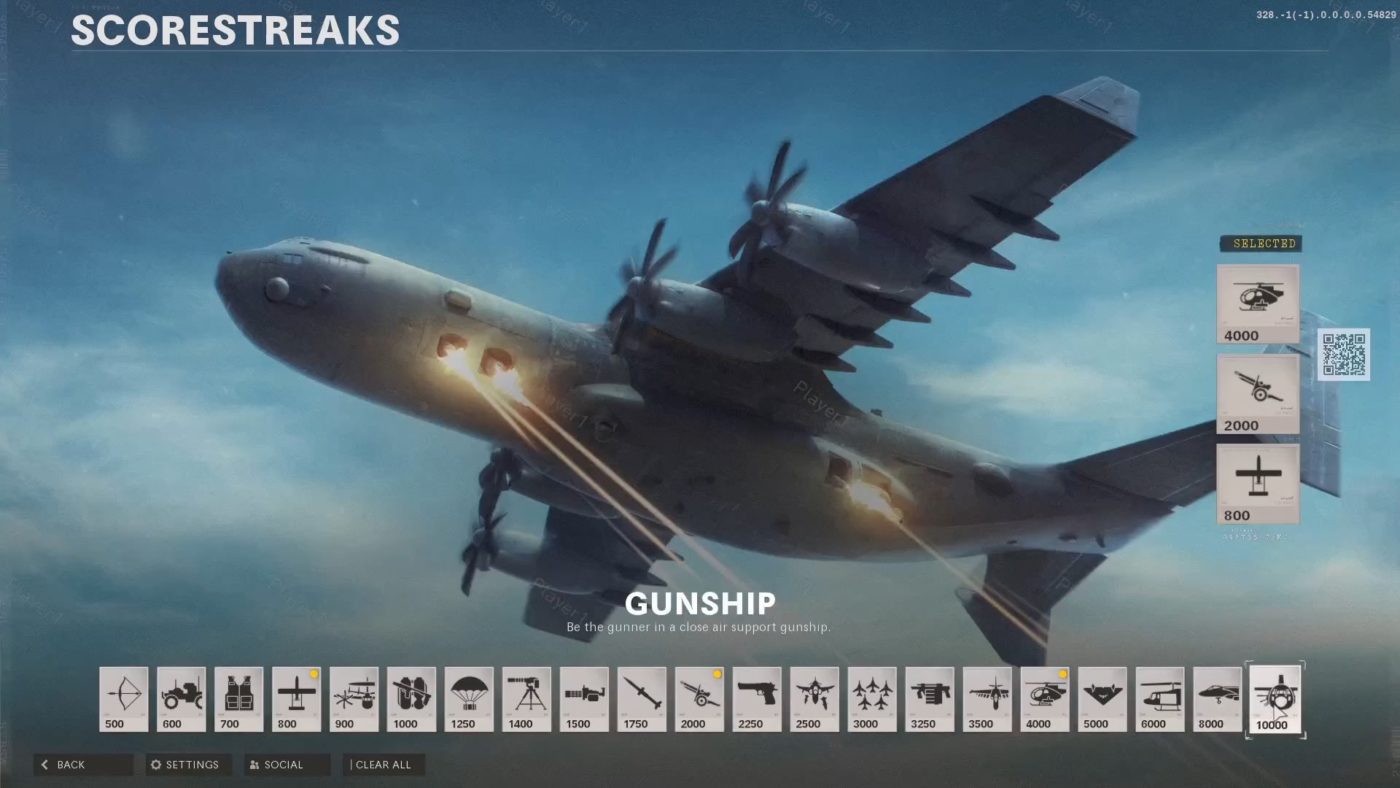 Note that given this is a leak, and has in no way been confirmed by Activision nor Treyarch, take it with a grain of salt. That said, it does look legit, and even the score values line up with what we’d expect. First thoughts if this is legit? I’m kinda sad that there doesn’t seem to be an equivalent of the Attack Dogs in Black Ops Cold War. Also, people will have to go on insane streaks to reach the upper tier streaks! Even if you use the new score multipliers used in the beta, it’ll take a long time for players to reacha Chopper Gunner or any higher streak.

Lastly, as you can see, some of the streaks are Specialist abilities which should surprise no one given we’ve seen the War Machine in the beta and alpha. We can see Outrider’s bow, Seraph’s Annihilator, Crash’s Body Armor, and Firebreak’s Flamethrower

Thoughts on the list so far? Would you be happy if this was indeed the final Black Ops Cold War scorestreaks list? Or would you change a few things up? Don’t forget to check out the official PC specs for Black Ops Cold War which was revealed today.