Players looking to upgrade their physical copy of Call of Duty: Black Ops Cold War to next-gen may want to know that this feature will only be available for the PS4 with  the Xbox One version skipping out.

According to the press release sent out by Activision, the only upgrade options that Xbox players will have will be the one to buy the title digitally through the cross-gen bundle. Meanwhile, for PlayStation owners who opt to go physical, they will get the option to upgrade (pricing yet to be announced) with a digital version.

We have to admit, this is a surprising exclusion, though seems to be becoming  a trend as Ubisoft recently dropped the physical version of Assassin’s Creed Valhalla for the Collector’s Edition on the Xbox Series X, and a few of their other titles. The box art for the Xbox version points out that the game is playable on the Xbox Series X, however it is the Xbox One version and includes no next-gen features nor support for Smart delivery. There will be a seperate Xbox Series X version that you can buy, just like the PS5 version. 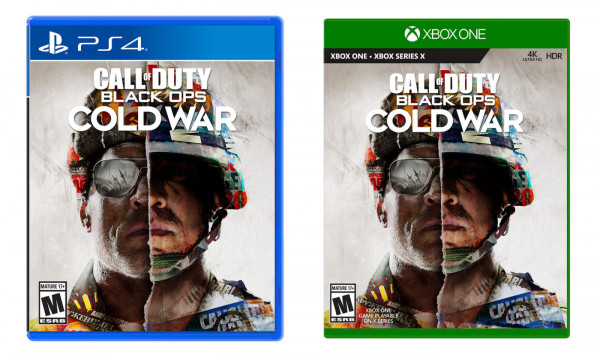 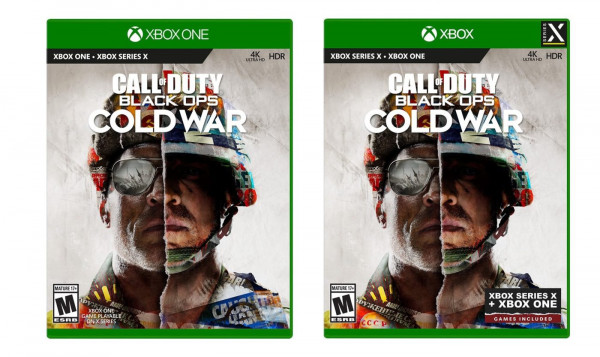 It’s important to note that Call of Duty Ghost next-gen upgrade system worked similar, with retailers and Microsoft store handling a trade-in promotion that cost $10 for a next-gen physical version (Xbox One), with PS3 to PS4 being offered digitally. This most likely has to do with how Microsoft has set up their online services that may be preventing this type of system to exist on the Xbox One and Series X.

New PlayStation Store Sale This Week Is the “Hidden Gems” Sale, Here Are the Games

New PlayStation Store Sale This Week Is the "Hidden Gems" Sale, Here Are the Games