Another multiplayer map from a previous Black Ops entry is making its way out this February 4, as well as a new Zombies map as well. Head on below for the Black Ops Cold War Season 1 mid-season update part 2 roadmap as well as the info straight from Activision. 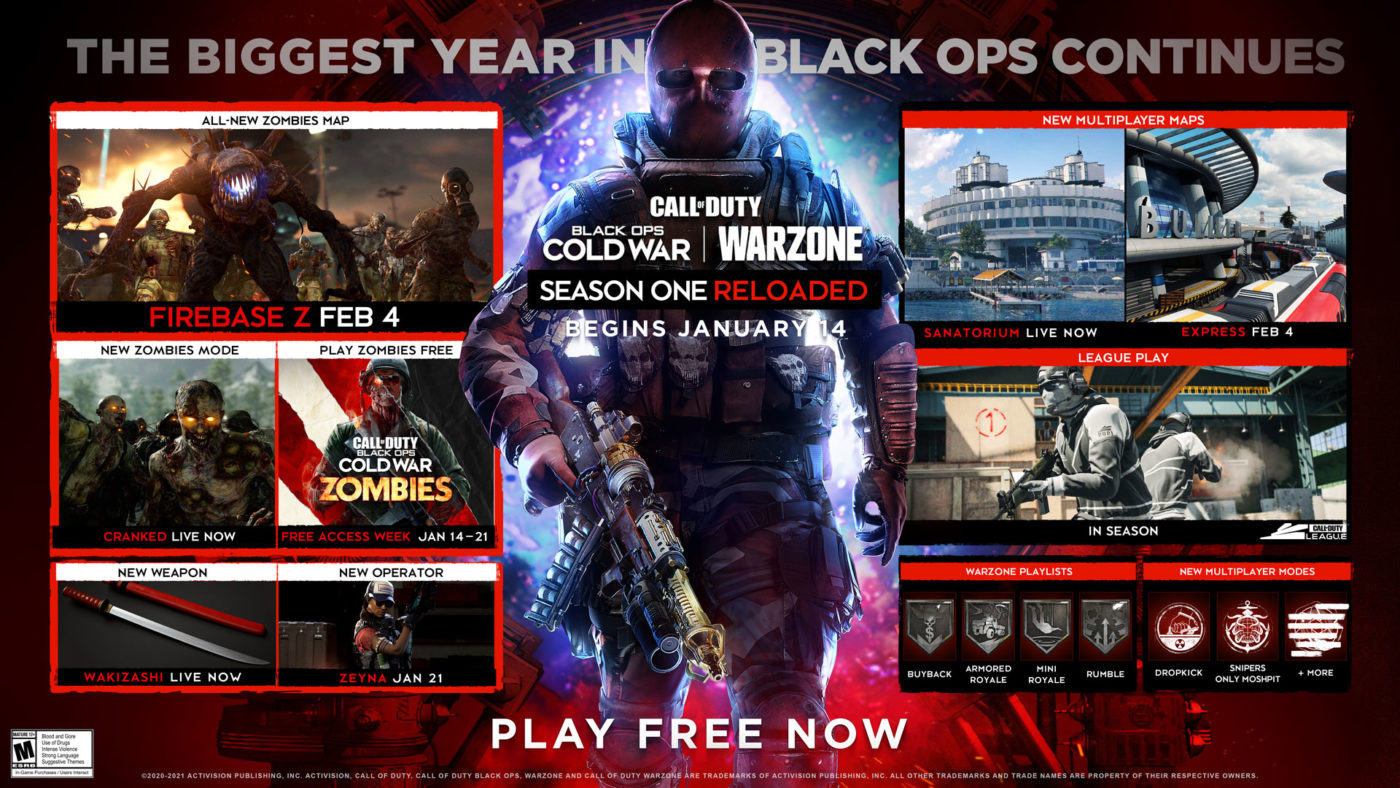 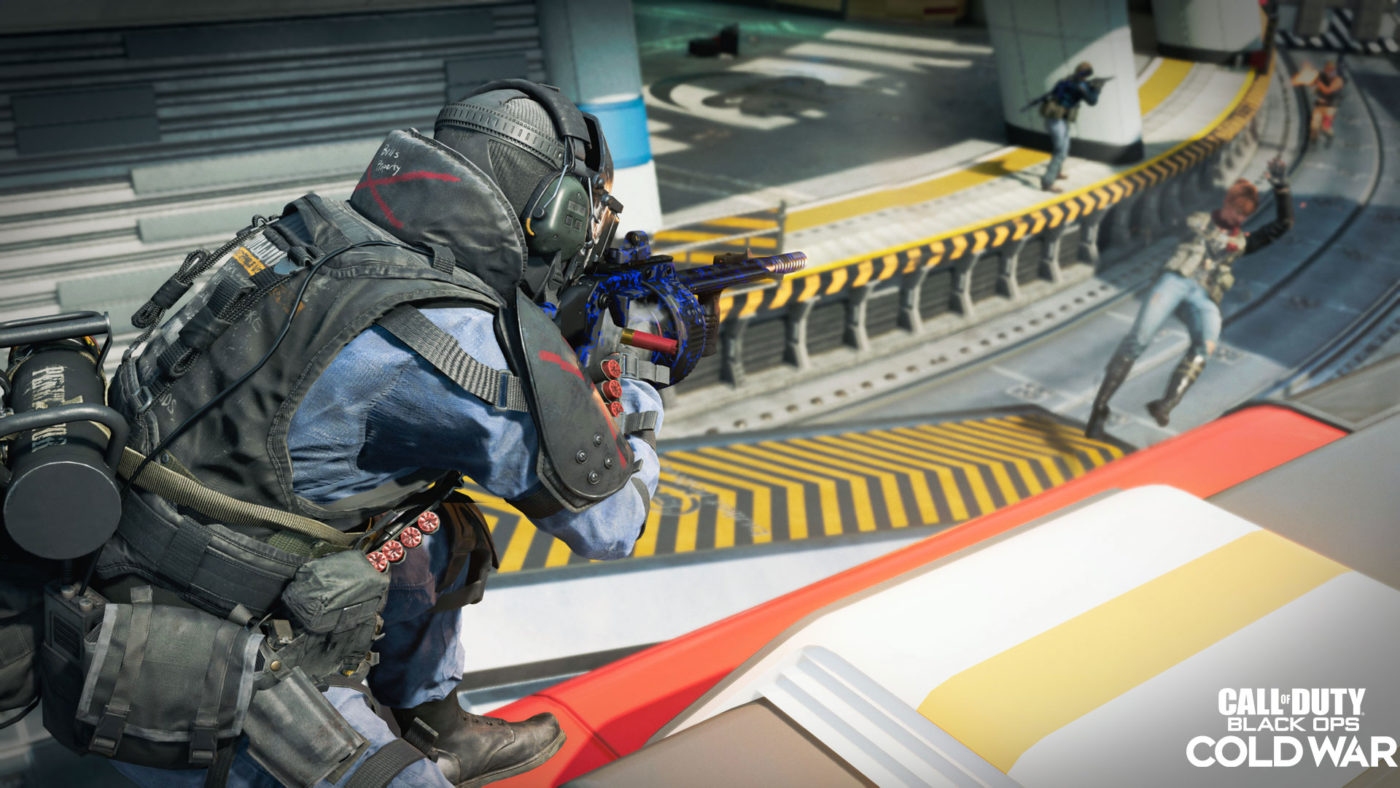 Returning from Call of Duty: Black Ops II, Express arrives Feb. 4 in Black Ops Cold War as a 6v6 Multiplayer favorite, known fondly as the hi-tech train station that hosted many a jaw-dropping moment in competitive Call of Duty history.

Express is a roughly U-shaped map featuring two train tracks looping around the transportation hub’s main hall. Players can expect plenty of close-quarters combat in the hall, but should note that its glass ceiling leaves it susceptible to enemy Scorestreaks.

Long-range combat can take place across the train tracks, especially when looking out from the skybridges on either side of the map. These areas are also great places to watch one of the high-speed trains bolt by the station on one of the tracks, where it won’t hesitate to take out any Operator who doesn’t mind the gap.

Snipers Only Moshpit (In Season)

Get ready, snipers. Later in Season One, Treyarch is bringing the new Snipers Only Moshpit mode to Black Ops Cold War, where two teams of six will throw down in Team Deathmatch and Domination with all weapons restricted except sniper rifles. Lethal and tactical equipment, as well as Scorestreak weapons (such as the War Machine), will also be restricted for a pure snipers-only experience.

In the upcoming Endurance variant, 10 squads of four will drop into Alpine, Ruka, and Sanatorium to collect uranium and arm bombs throughout the match. However, after one bomb detonates, a new one will now come online to take its place, ensuring that there will always be five bombs available instead of an initial set of five that gets reduced to a single bomb. This introduces a new layer of strategy and non-stop action to these already intense 40-player battlegrounds.

The score limit will also be doubled from 500 to 1,000 in Endurance mode, making this perfect for completing MP challenges. Jump in with your squad and experience the game’s most elaborate maps in an entirely new way.

PlayStation members of Requiem will face a new challenge on the legendary Multiplayer map Raid, starting today. And on Feb. 4, Express will also join the map list when it makes its Onslaught debut.

Go for Gold as you keep up with the Dark Aether Orb, which will shift to different areas of Raid’s swank Los Angeles mansion as the zombie horde becomes more fearsome. Earn Bronze, Silver, and Gold rankings by destroying enough Elites, and you’ll unlock some exclusive* rewards. You might even discover some new Dark Aether intel along the way…

With the site of “Projekt Endstation” destroyed after investigating the Dark Aether anomaly in Poland, the Requiem response team led by Grigori Weaver now turns its attention to the latest outbreak site, codenamed “Firebase Z.”

In addition to those, double weapon XP is hitting both Black Ops Cold War and Warzone tomorrow! There’s also the free Zombies trial happening for an entire week too!

We’re expecting another client-side patch to make its way out before or on February 4, though that might not be the case given the first Season 1 mid-season update didn’t require any download. Nonetheless, it’s going to be a busy next few weeks for Call of Duty fans.