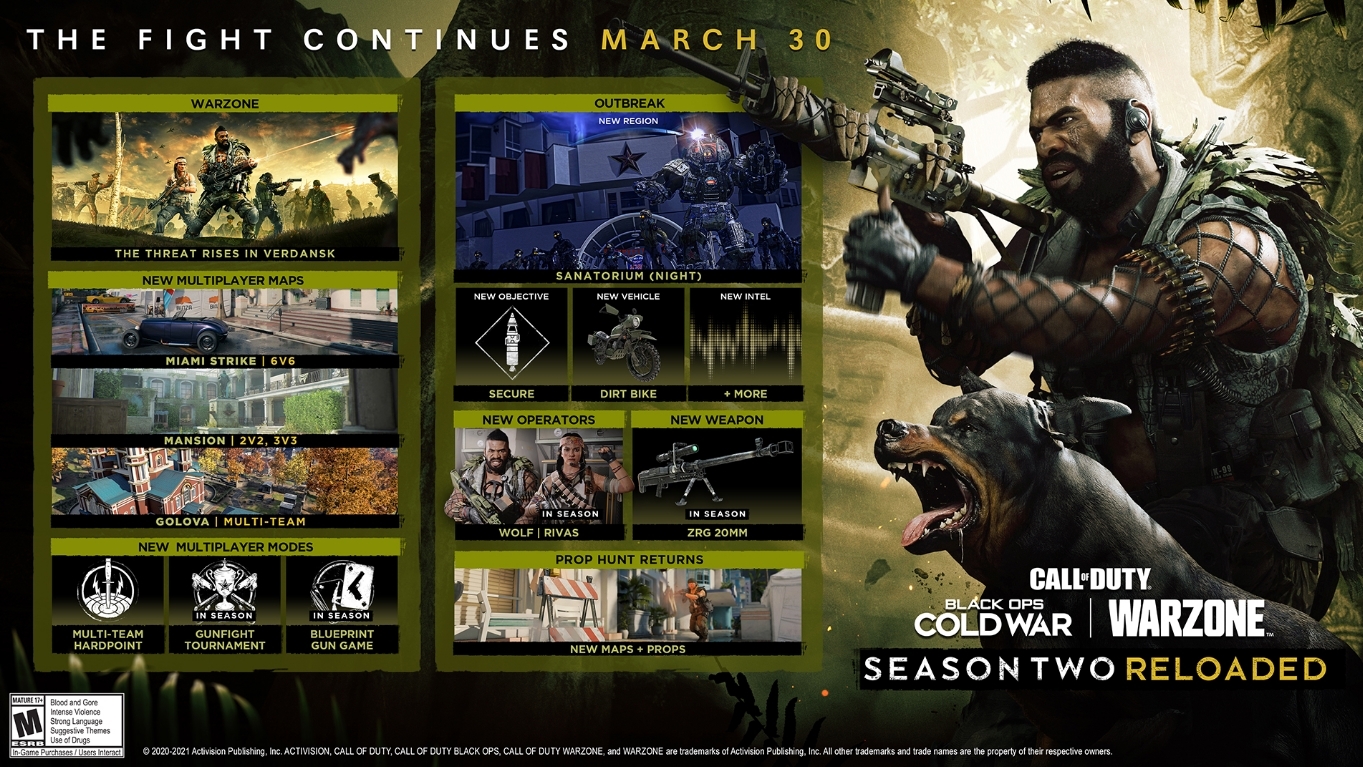 Check out the full patch notes, deployment time and more below. 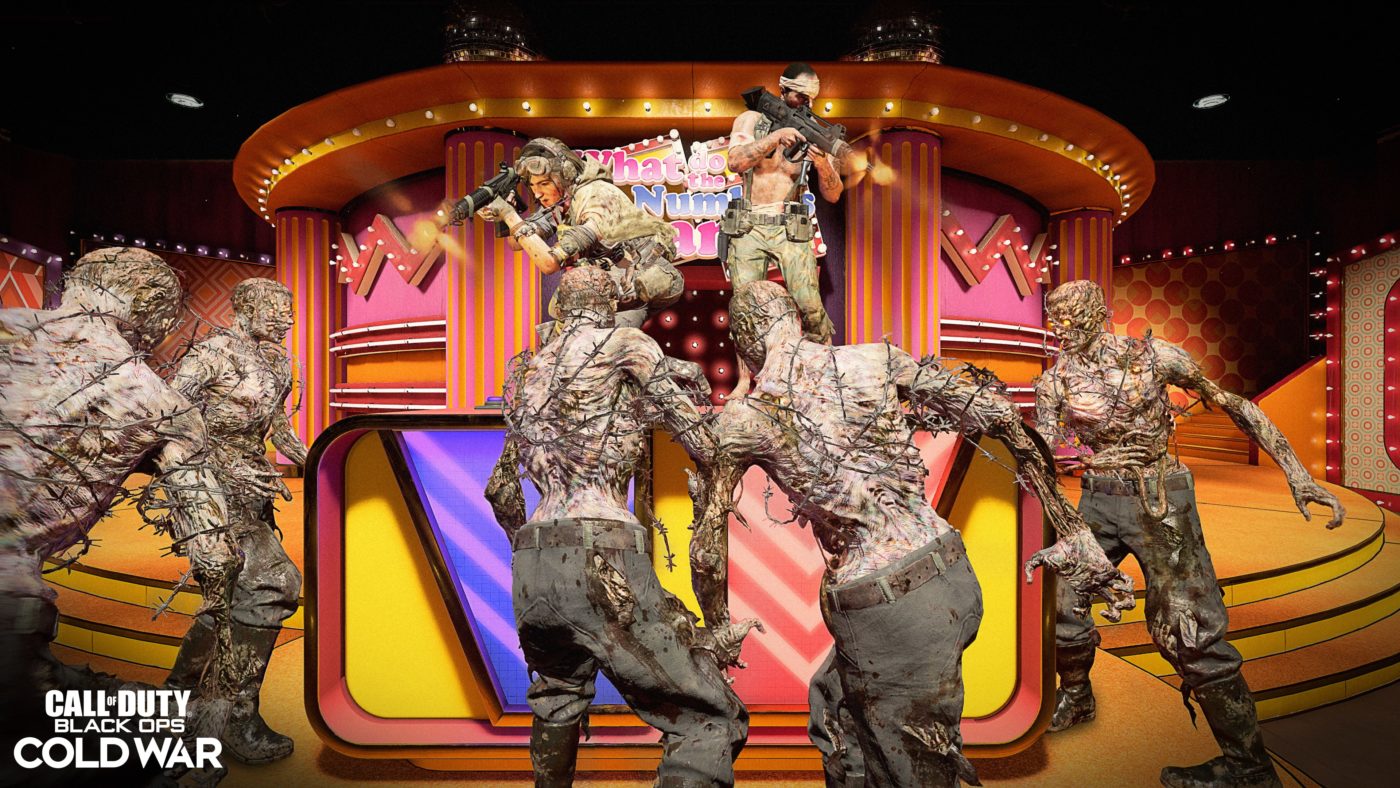 That’s not all. Treyarch has also announced that Gunsmith Customs which will allow players to create their own custom Blueprints, the launch of Gunfight Tournaments, and the sixth weapon of the season — the ZRG 20mm sniper rifle — will be available at a later date.