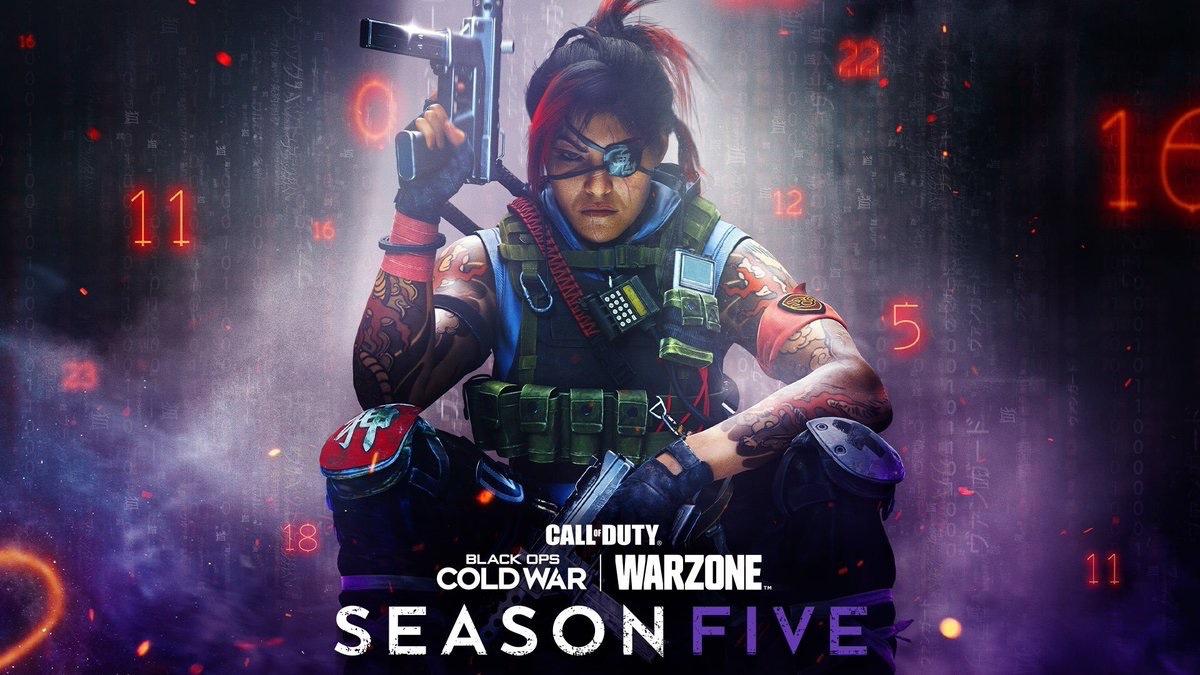 Activision has released the Call of Duty: Black Ops Cold War Season 5 cinematic trailer, where we see the new Operator in action, as well as the new theme of the season which seems to be hacking — which is apt for those playing Call of Duty Warzone!

It seems the leak earlier this week was legit, which means the details revealed alongside it are too.

As for when players can expect the free content drop, which we presume comes with a few new maps, weapons, Battle Pass and more, Season 5 starts this August 12, and chances are, PlayStation gamers will be able to pre-load the season beforehand. Of course, this means that Warzone will be getting a new season, too, and let’s hope it brings anti-cheat measures alongside the new content.

We should be getting more info about Black Ops Cold War’s Season 5 within the week, and once we know more, we’ll let our readers know.