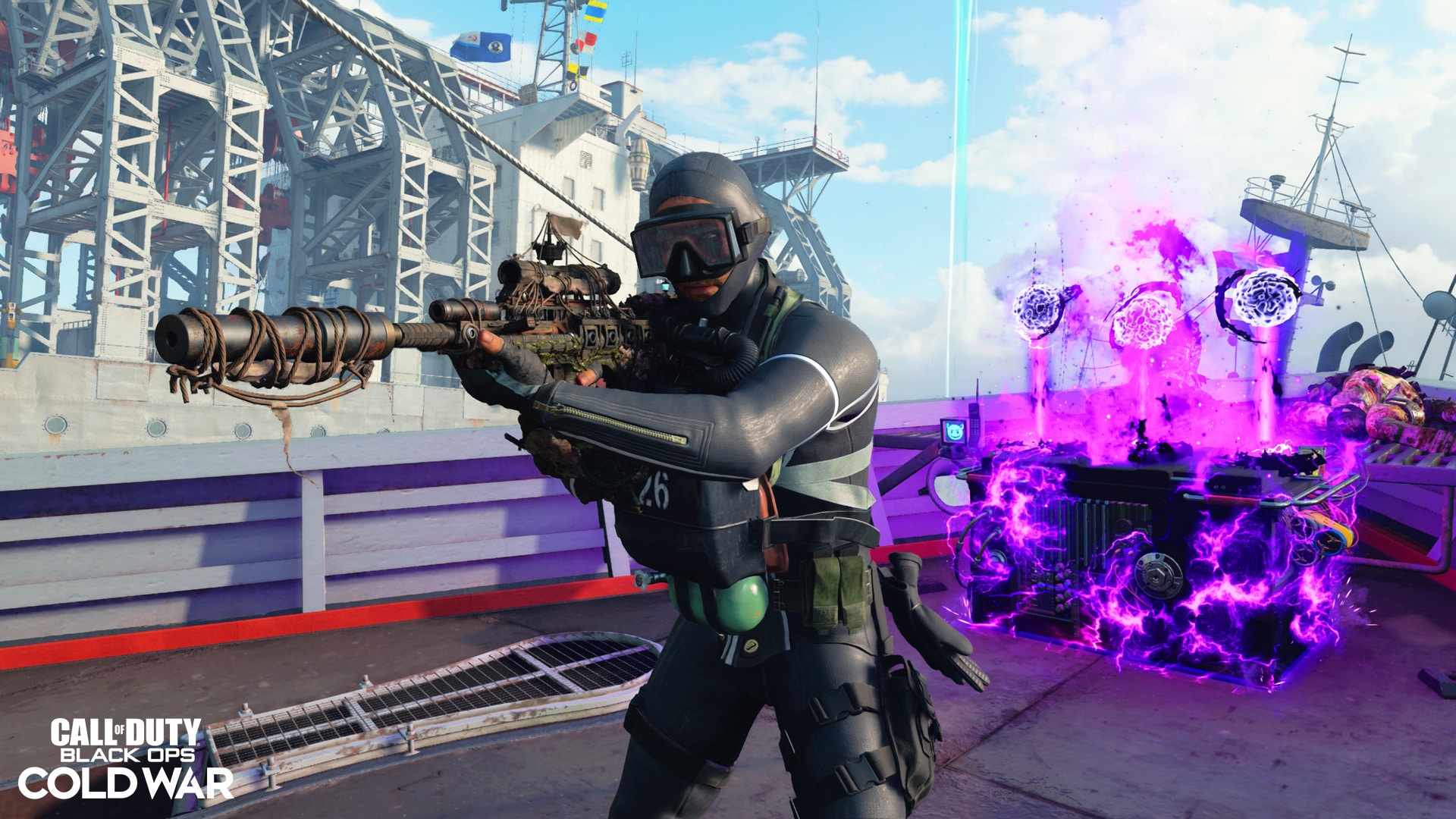 While the Season 5 referesh of Call of Duty: Black Ops Cold War isn’t happening until tomorrow, Treyarch has revealed the complete Black Ops Cold War Season 5 Reloaded patch notes! Check out the adjustments made below, along with the playlist update incoming tomorrow as well.

While PlayStation gamers can pre-load the Season 5 Reloaded patch since yesterday, PC and Xbox owners will need to wait until tomorrow for it.

In other Call of Duty news, we’ll be giving away early access beta codes for COD Vanguard later today, so stay tuned!

PlayStation Store Sale “Games Under $15” & Add-Ons Sale Now Out; Here Are the Discounts