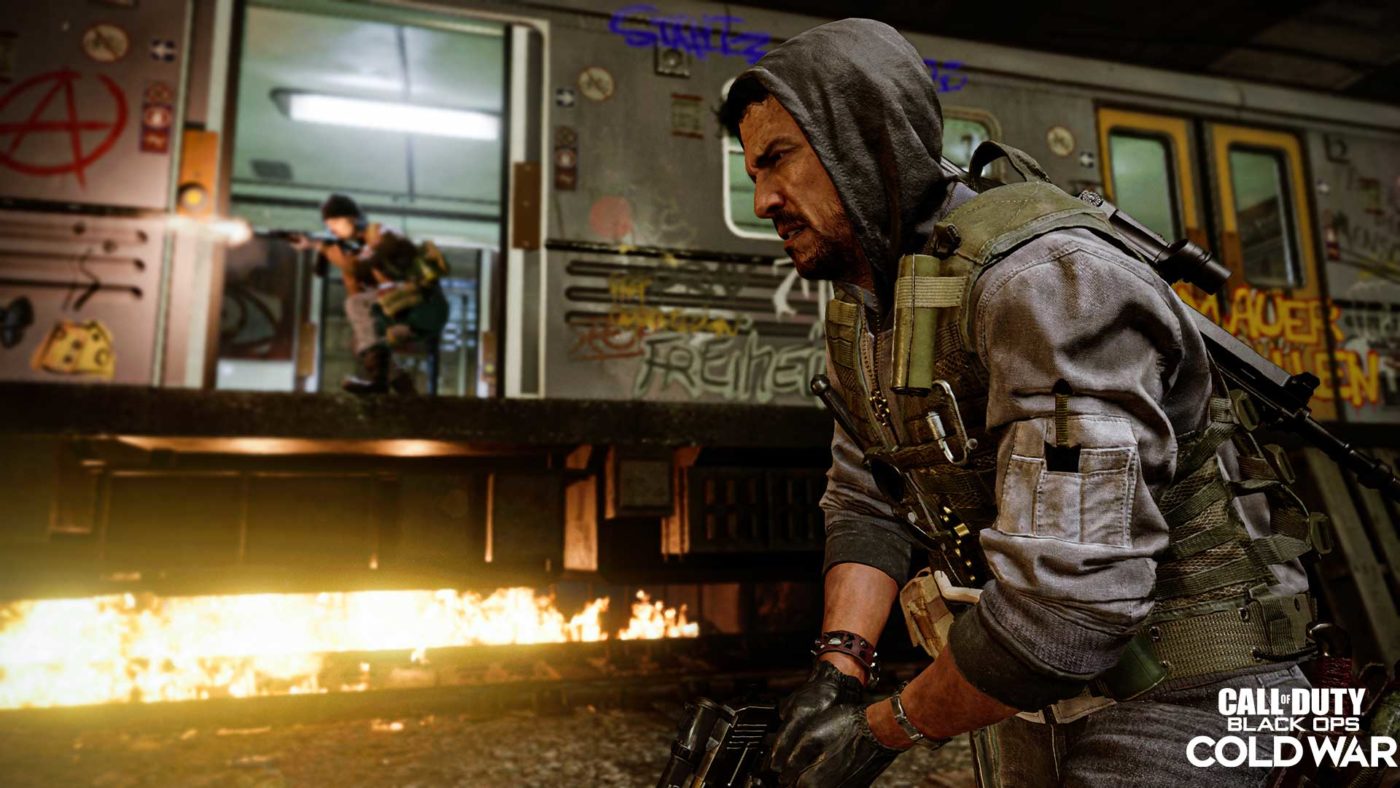 While Call of Duty: Black Ops Cold War got an update earlier today that seems to be something else and not the patch that brings the data for the Season 1 mid-season refresh, it looks like the game is having other problems, as players have reported Black Ops Cold War servers down reports, and how these server issues aren’t letting players join matches.

Over on the game’s subreddit, multiple threads have surfaced showing how the server queues are putting players on hold for days or weeks even!

See you guys in 49 days from blackopscoldwar

Why is this happening from blackopscoldwar

Only thing consistent lately about this game is the bugs after a update, can’t get into a game when the timer reaches 0 it backs me out to the Home Screen. Then when I go onto multiplayer it does the same thing again! from blackopscoldwar

My fucking lord dude from blackopscoldwar

Be back in 71,582 Minutes I guess? from blackopscoldwar

You get the idea, right? Thankfully, Treyarch is aware of this, as Community Manager Josh Torres has mentioned that they are investigating this Black Ops Cold War server issue.

It’s been a rough 2021 for Call of Duty players so far, as Call of Duty Warzone is now facing an onslaught of Stim exploit abusers with no ETA on a fix mentioned.

Hopefully things will improve in a few days’ time, as the big Season 1 mid-season refresh set to drop on January 14 will bring in not only a wave of new content, but we’re also expecting a slew of gameplay-related changes/fixes to go along with it too. We’ll update the post once issues are sorted, or if Treyarch has issued an update on the game’s server status.

Update: Treyarch has announced that online services for Black Ops Cold War has been restored!

Online services have been restored for Black Ops Cold War, Warzone, and Modern Warfare. We appreciate your patience. https://t.co/QqcX2SfGIf