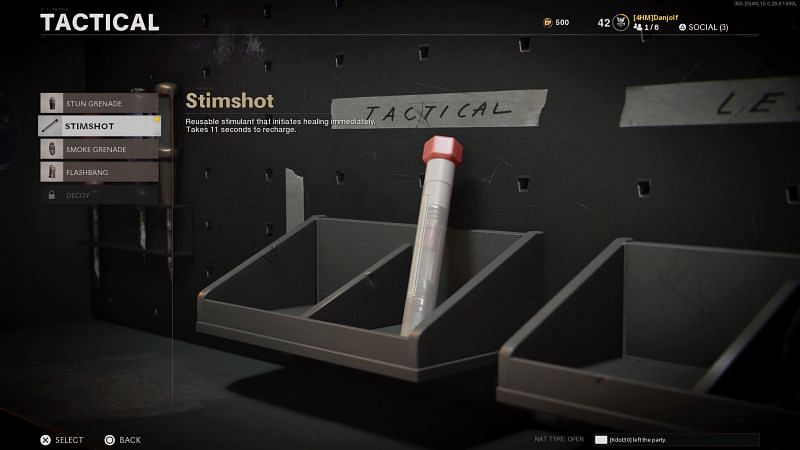 Way back before Call of Duty: Black Ops Cold War was released and integrated with Call of Duty Warzone, the free-to-play battle royale suffered through the Warzone Stim exploit that allowed players who had the item equipped to continually inject themselves non-stop.

For those not familiar with the equipment, the Stim shot immediately healed the player when used, which is a major issue with battle royale games where survivability is key. Well, the Stim exploit is back and with a vengeance! This means that abusers are now winning matches just by hanging around the gas area and being able to tank the damage just by constantly using Stim!

Check ’em out being abused below:

January 2021 and there is still a way for rats to hide in the gas forever and get free wins? from CODWarzone

Odds are, if you’re a Warzone player, you’ve seen this Warzone Stim exploit being used in a match. Sadly, Treyarch (nor Raven Software) has not given any timeframe on when a fix can be expected, though with the Season 1 mid-season refresh hitting on January 14, there’s a good chance that the patch released for it will include the fix for this exploit as well.

It’s been a rough new year for Warzone players, as aside from the Stim glitch, the Black Ops Cold War weapons that were introduced to Warzone presented problems of their own. Hopefully, these two issues in Warzone will be ironed out soon.