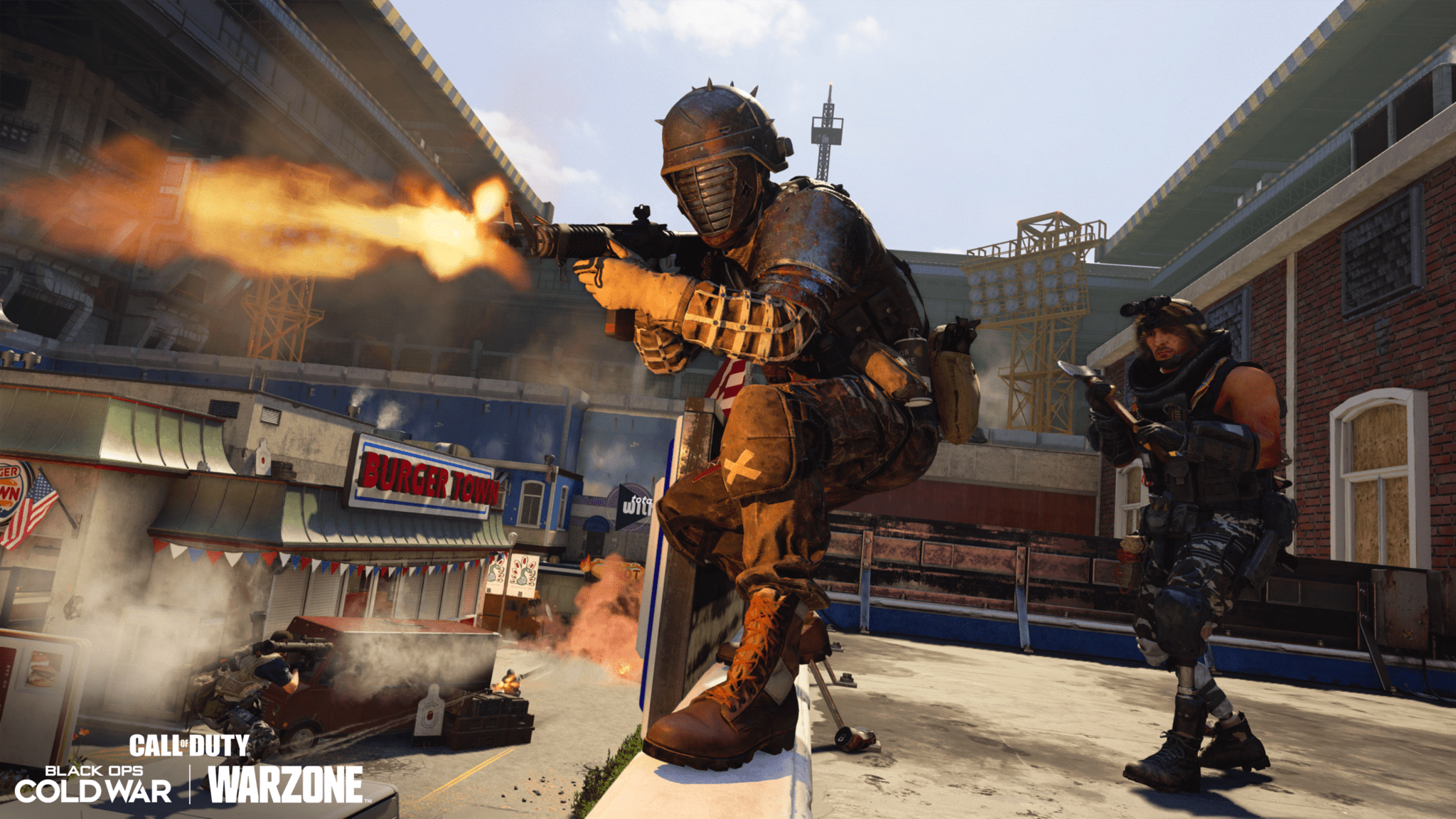 Treyarch has released the Call of Duty: Black Ops Cold War update 1.028 patch for both last-gen and next-gen versions of the game. This file is available now as a pre-load on PlayStation platforms, and is expected to be installable later today. Don’t expect much from this, however, as it seems to focus on Zombies content, and new cosmetics.

We’ve been soaking up feedback throughout the past year of Black Ops Cold War and the launch of Vanguard, and the team has been hard at work on bringing new content and features to Zombies in the weeks, months, and years to come. While our latest incarnation in Vanguard takes an entirely new roguelike approach to the mode, we know our players also want the option to fight never-ending waves of zombies and grind weapon camos with no downtime between rounds.

If you’ve been paying attention to the narrative intel and conversations between our Dark Aether entities in Season One, you might have an idea of where we’re headed in Season Two. In addition to a new hub map located elsewhere on the globe, we’ll be taking players to multiple arenas, including the Dark Aether itself in a completely original location crafted for Vanguard Zombies.

In addition to that, there’s a double-double weekend incoming for Black Ops Cold War per Treyarch’s announcement:

In the spirit of 115 Day, we’re kicking off a four-day Double-Double Weekend in Black Ops Cold War starting this Friday at 10AM PT Jan. 14 through 10AM PT Tuesday, Jan. 18! This includes Double XP and Double Weapon XP in Zombies, and will run alongside an extended 2XP weekend in Vanguard and Warzone as well.

As a reminder, you’ll continue to earn player progression and Battle Pass progress across titles as you play, whether you’re slaying the undead in Black Ops or Vanguard Zombies this weekend. Have fun out there, and we’ll see you online.

As for the new cosmetics inbound for Black Ops Cold War, we suspect that the Vanguard and Warzone Season 2 new Operators will be available in Black Ops Cold War too! You can check out the new skins right here.

If there are any changes or official patch notes for the update is released, we’ll be sure to update the post accordingly.