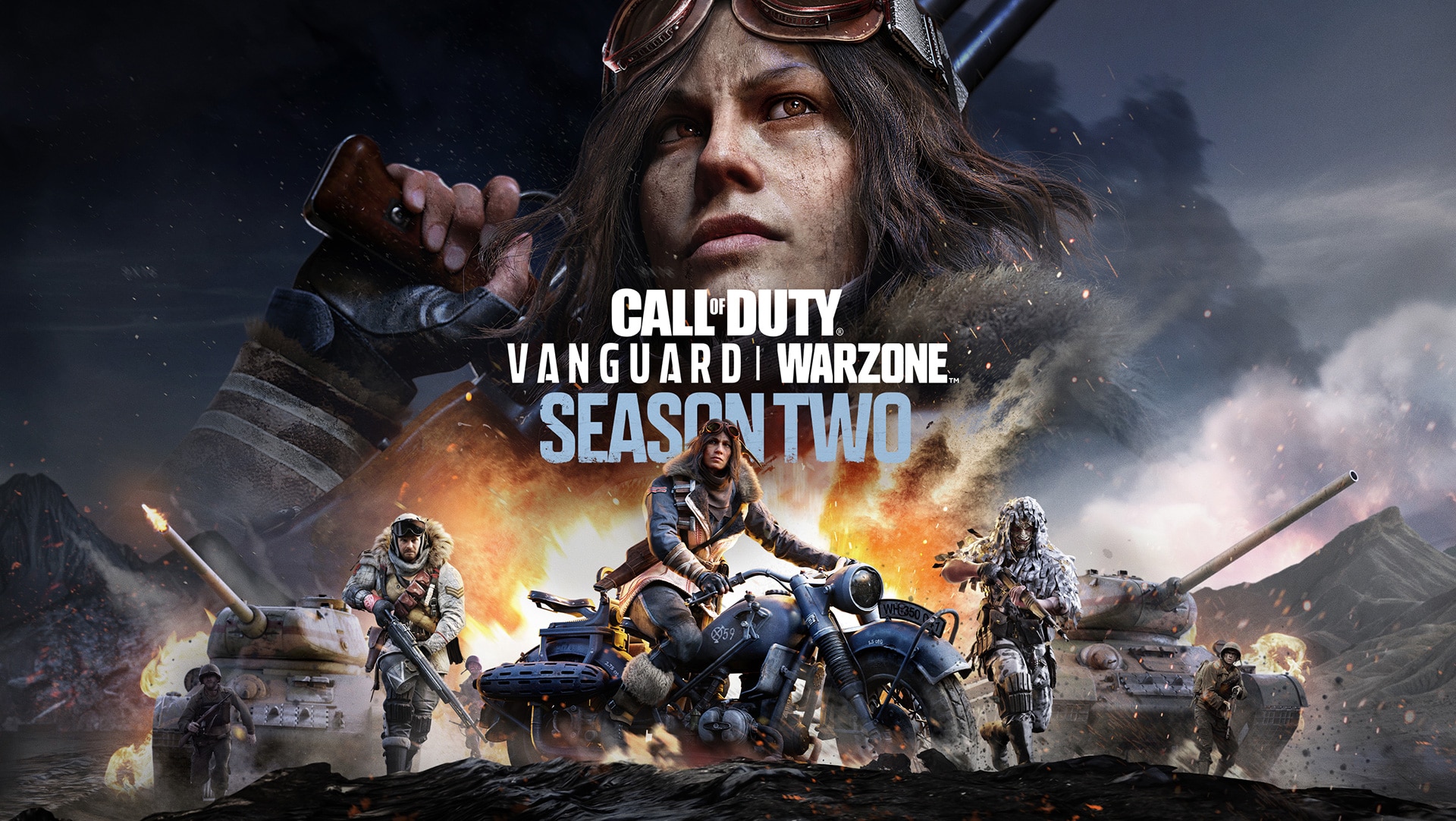 Call of Duty players mark your calenders, as Activision has released the COD Vanguard and Warzone Season 2 roadmap, in addition to a brand-new cinematic trailer for its upcoming launch this February 14! Check out the roadmap and trailer below, as well as a rundown of everything coming in Season 2. 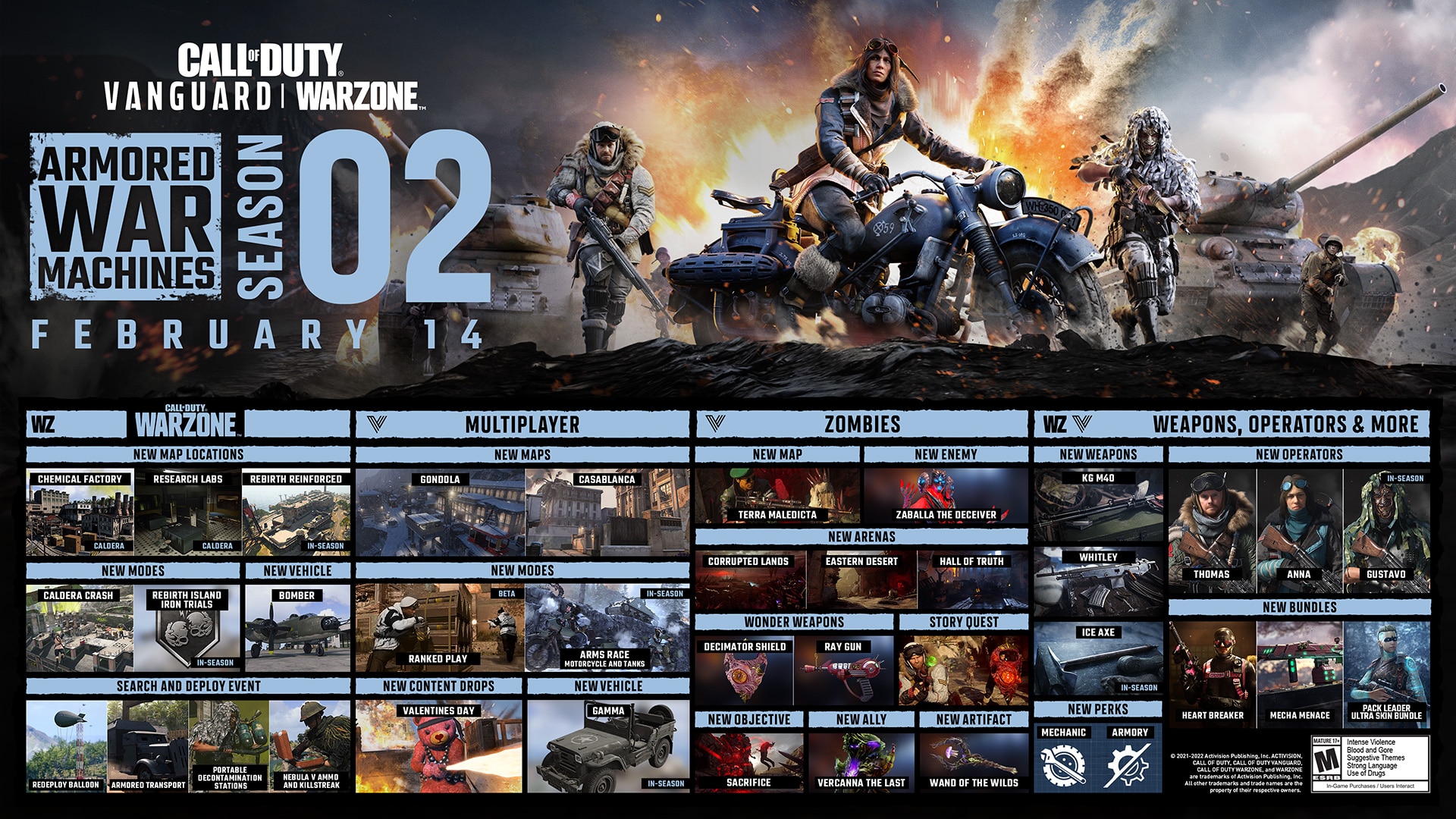 Here is the cinematic trailer for Season 2 of COD Vanguard and Warzone, featuring Task Force Yeti:

Check out the full blog post here for everything new coming in Season 2 of COD Vanguard and Warzone, as well as more details on the roadmap. In case you missed it, Activision has recently announced new Call of Duty titles in development, as well as the strong earnings for COD Mobile, and you can read more about it here.