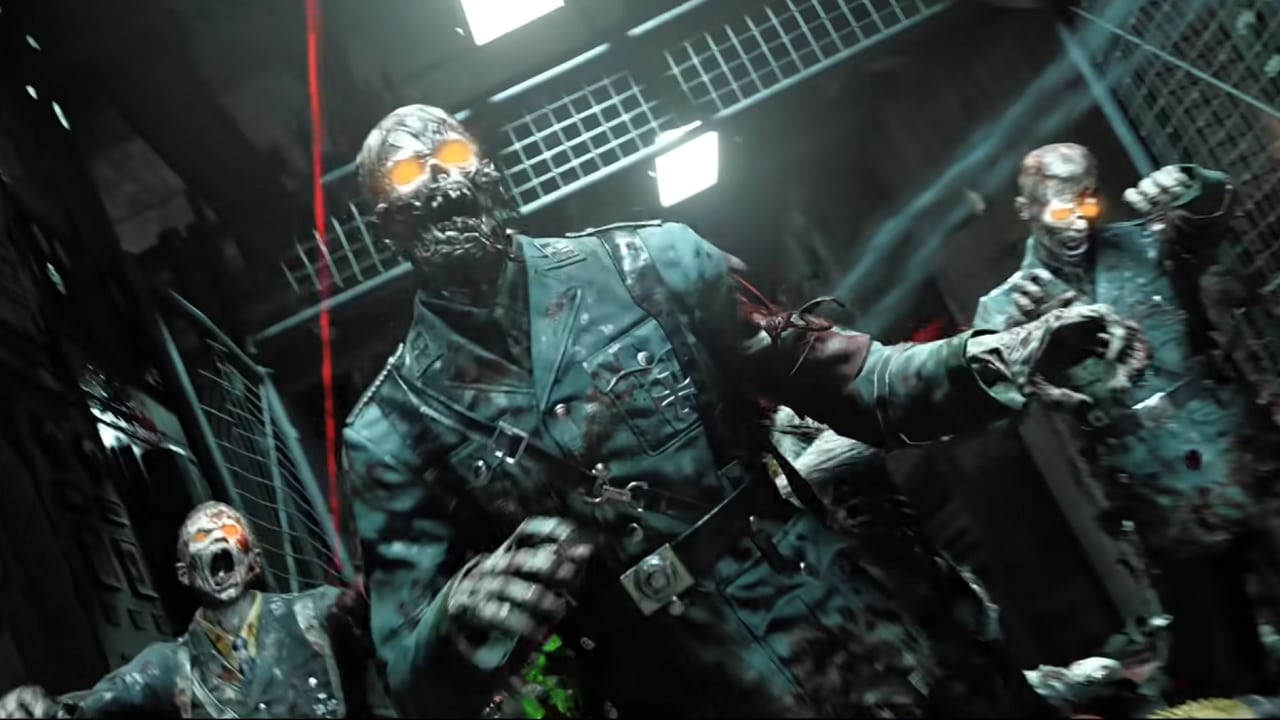 Treyarch has released out Call of Duty: Black Ops Cold War update 1.030 patch for both last-gen and next-gen platforms today! This brings new Zombies mode content, and we’re guessing, some of the data associated with the new content coming to multiplayer as well.. Read on for the BOCW April 25 patch notes.

Here’s the announcement from Treyarch (via the official BOCW Trello board):

Outside of that, Treyarch has also announced the following content which will be released for Black Ops Cold War this year according to Treyarch:

If there’s a different update out for multiplayer, we’ll let our readers know.

Apex Legends New Legends “Newcastle” Revealed, Next Update Out May 10