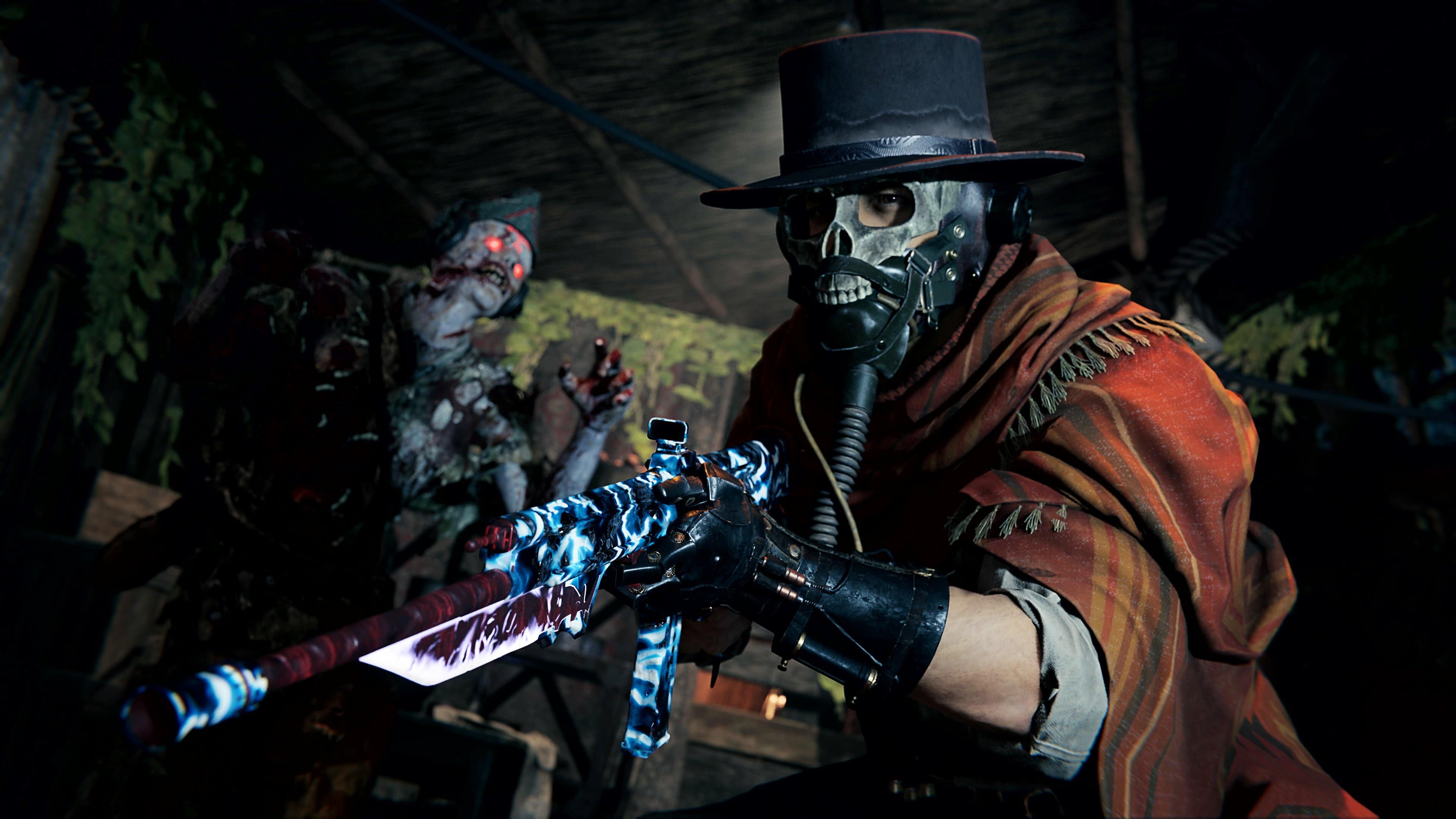 Treyarch has rolled out the (Call of Duty) COD: Black Ops Cold War update 1.032 patch on all platforms, and this is in line with the launch of Season 4: Mercenaries of Fortunte for both COD Vanguard and Warzone! This is an unannounced title update, so don’t expect much outside of bug fixes and new cosmetics.

Treyarch has not released any official patch notes just yet, but here are some of the known issues the studio is looking at (via the official Black Ops Cold War Trello board):

Status: The Scythe melee weapon unlock challenges were unintentionally available for a short time on June 6th, 2022, and were then removed in an update later that morning. Players who unlocked the Scythe prematurely will also note that they will no longer have access to it in loadouts at a later date.

Scythe Release Date: The Scythe is currently scheduled to release later this year with timing subject to change. Make sure to follow Treyarch on Twitter for the latest news and updates.

Also of note, Treyarch has also promised new content incoming for Black Ops Cold War as well, though there’s no definite release date for it yet.

Our first batch of Black Ops Cold War content for 2022 arrived in March with the release of WMD, the Vargo 52 Assault Rifle, and the Ferro Fury Reactive Mastercraft Bundle. We were thrilled to see the outpouring of support for this content, and we’ve got more to come.

In the coming weeks, we’ll be releasing an all-new ranged weapon to take into Multiplayer, Zombies, and Warzone, as well as a familiar face from the Campaign as our newest Operator. In Multiplayer, another classic Black Ops remaster will join the 6v6 rotation when we bring Jungle to the game. This one’s an absolute favorite of ours, and we can’t wait for you to experience it with everything Black Ops Cold War’sMultiplayer has to offer for the first time.

In the not-too-distant future, we’re planning to release a new Melee weapon for use in Multiplayer, Zombies, and Warzone. We’ll also have new Operator Skins, Weapon Blueprints, Finishing Moves, Calling Cards, Charms, Emblems, and other cosmetics arriving in a new series of Store Bundles throughout the months to come. In fact, our old friend Hudson should be getting some new threads any day now…

You can check out some of the new cosmetics that might (or might not) come to Black Ops Cold War with the launch of Season 4 right here.

Once the studio releases the official patch notes, or if we spot any gameplay improvements or bug fixes, we’ll be sure to update the post. Go check out the new stuff incoming to Warzone and Vanguard Season 4 right here.