Unfortunately there is no preloading available for Xbox and PC gamers, and for those who have a PS5 it doesn’t seem like this is up yet either, despite Sony recently enable patch preloads as a developer feature. On the PS4 side of things, this update is a 37GB total in size. 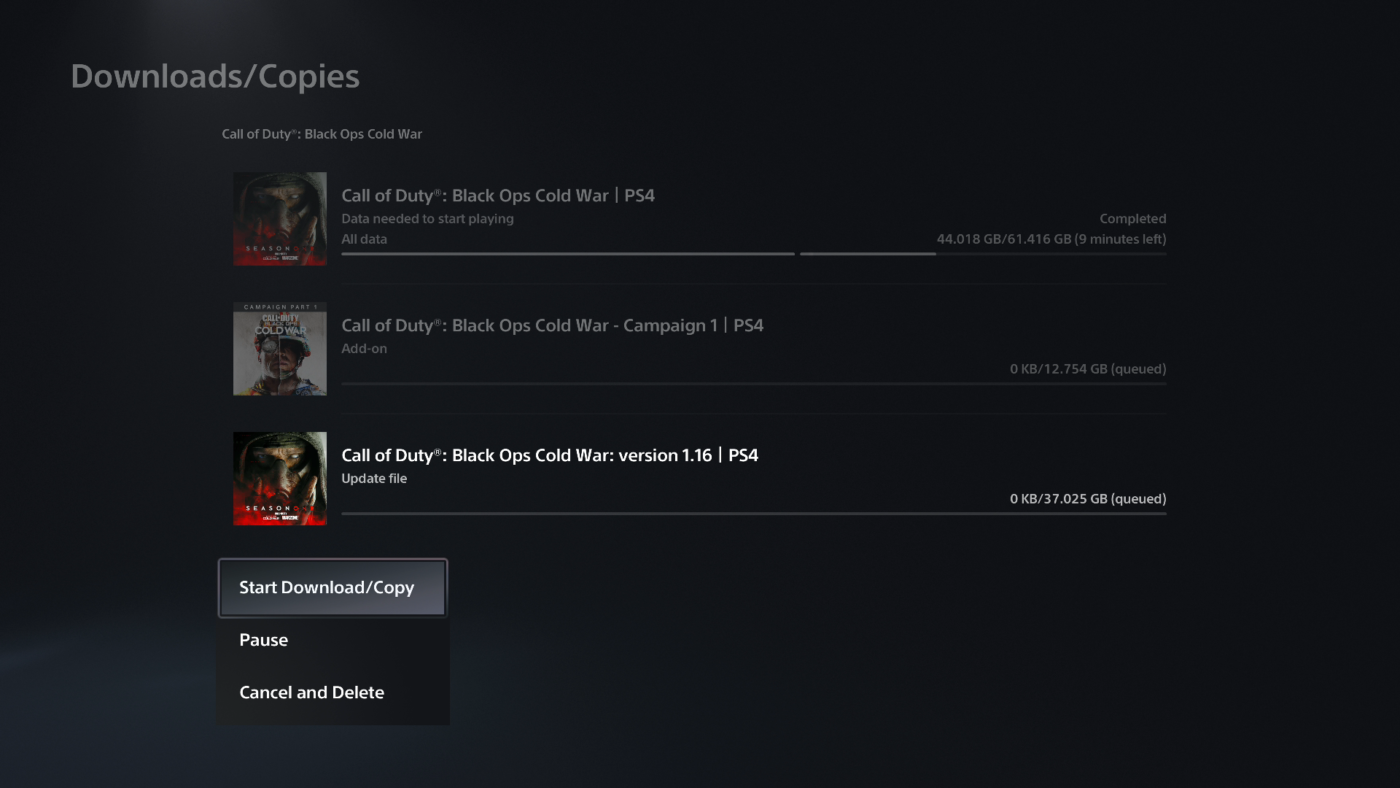 For those who are able to preload the Black Ops Cold War Update 1.16 file, you will not be able to install it until later tonight when the season actually starts.

This update will contain all the content for Black Ops Cold War Season 3 launch, along with a number of other stuff like bug fixes and general improvements. Treyarch has yet to release the full patch notes, though they will be arriving later tonight once the update reaches all other platforms. For now they have given us a quick highlight of what to expect.

We will be sure to post the full details, so stay tuned!

Call of Duty: Warzone Reaches Over 100 Million Users Who Have Played The Game

Call of Duty: Warzone Reaches Over 100 Million Users Who Have Played The Game