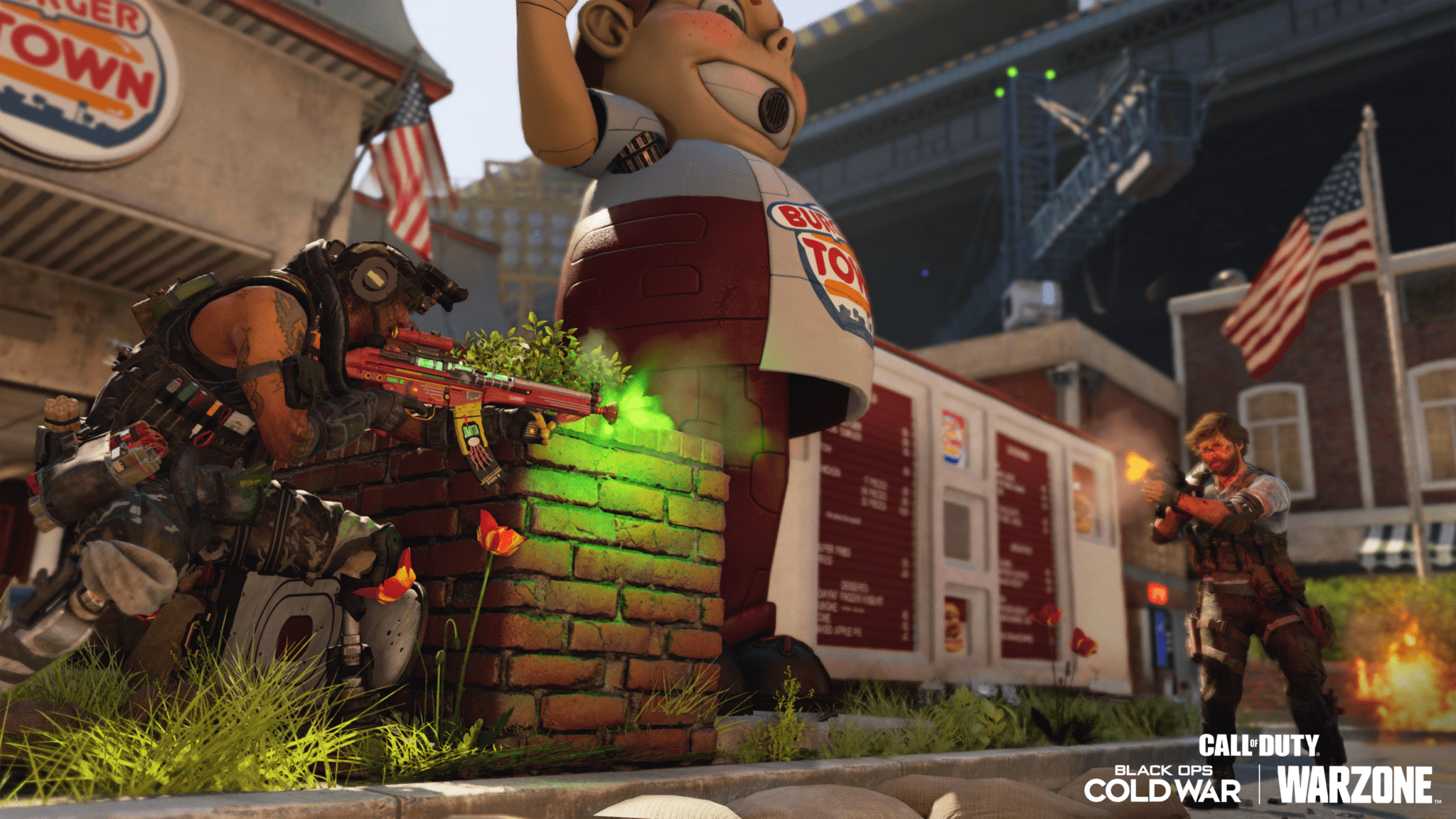 Treyarch has rolled out the Black Ops Cold War update 1.24 patch, which is for Season 6! There’s new content, and weapon tuning changes, and more. Read up on the patch notes below.

Let’s start the season off strong! This weekend, unlock the new .410 Ironhide, Grav, and Battle Axe, and start leveling them up twice as fast during three days of Double XP & Double Weapon XP! The party starts this Friday, Oct. 8th.