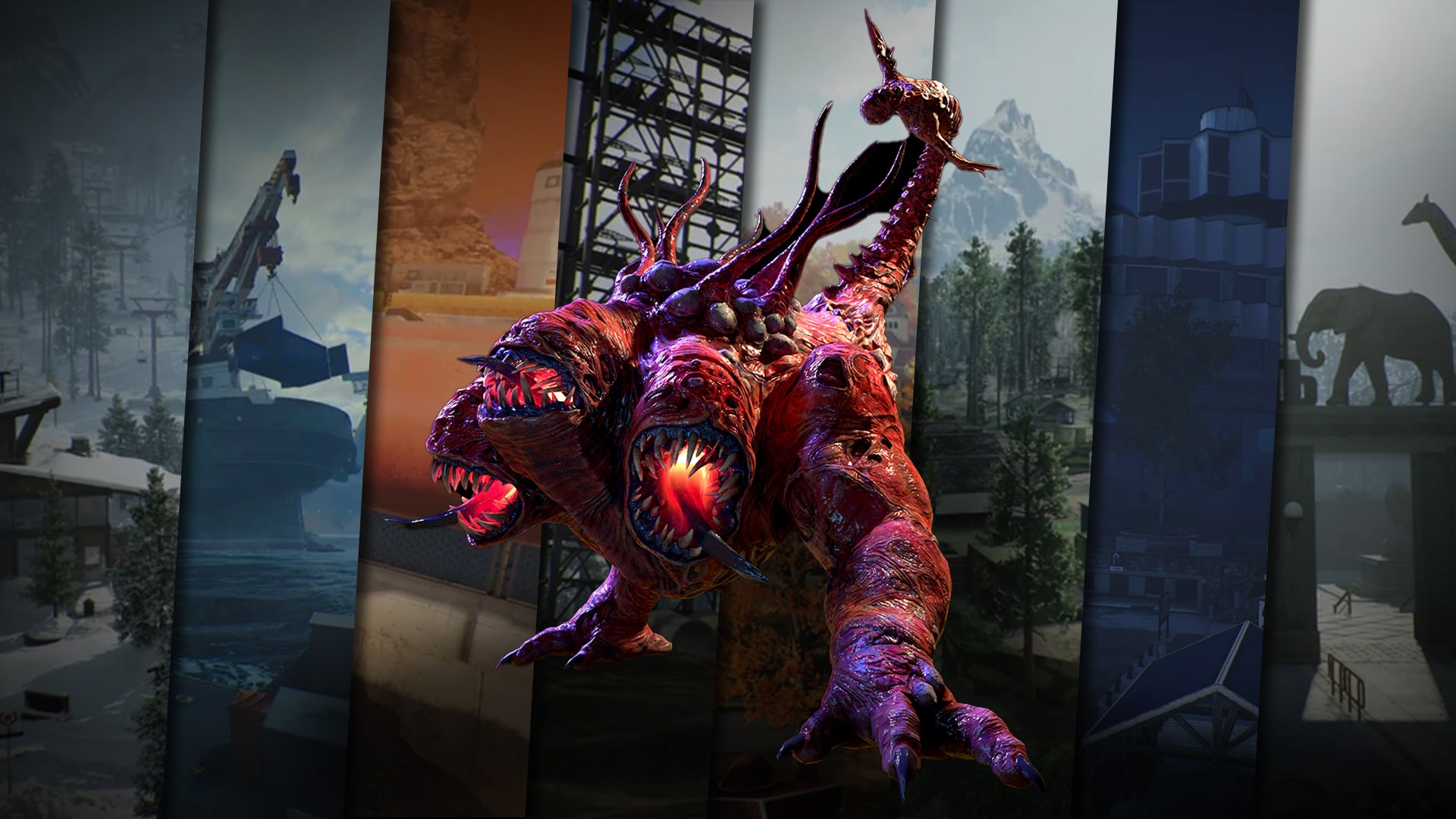 Treyarch has rolled out Call of Duty: Black Ops Cold War update 1.31 today, and this brings a lot of new Zombies mode content. While the primary focus of this patch roll out is for Zombies, don’t be surprised if this includes data for the multiplayer content announced earlier this month. Read on for the Black Ops Cold War April 25 patch notes.

Outside of that, Treyarch has also announced the following content which will be released for Black Ops Cold War this year:
Once we know more, we’ll let our readers know.

Apex Legends New Legends “Newcastle” Revealed, Next Update Out May 10