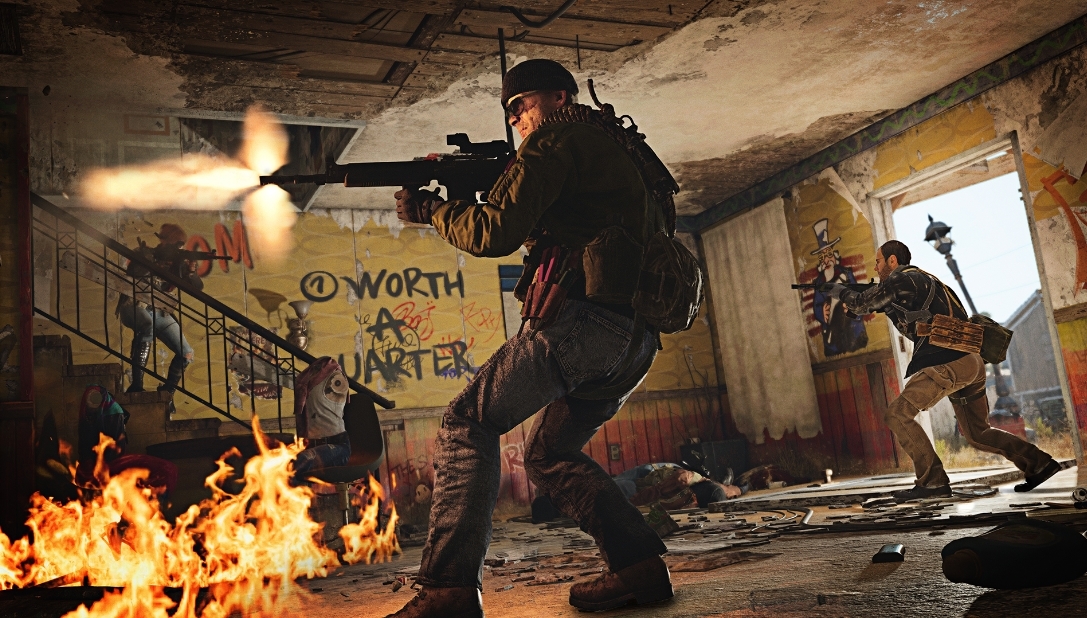 While Treyarch rolled out the Nuketown ’84 map yesterday in a server-side update, the studio has released the November 25 Call of Duty: Black Ops Cold War update today, and this adds hardcore Nuketown 24/7 and fixes! Read on for the full notes.

Note that this is a server-side update and players won’t need to download anything, as you’ll automatically get it once you connect to the game’s servers.