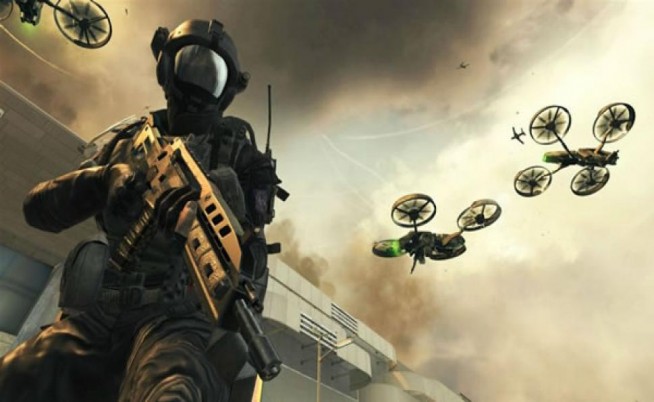 Sound has always played an important role in the serious Call of Duty gamer’s game plan. Commonly referred to as “sound whoring,” it is a technique that must be developed in order to play at pro levels. With previous Call of Duty titles featuring perks that altered the volume of enemy footsteps but never having quite perfected the balance issues, Treyarch developer David Vonderhaar is looking to strike a happy middle ground in the upcoming Black Ops II.

According to Vonderhaar, Call of Duty games have “traditionally had perks that have made your footsteps quiet or quieter (depending on your point of view about what should be included in that: gear rattle, weapon switch sounds, mantel exertions, breath noise, pain recovery., etc),” and have “also had perks (or perk pros, depending on the game) that make enemy footsteps louder.”

The question that Vonderhaar poses to his followers is this:

(This is how it often works in previous games.)

2. Cancel each other out. You would hear my footsteps the way it would be if neither of us had any perk.

(This makes sense to me, but it could be odd when you don’t make noise to yourself, but do to other players.)

3. Another answer in this space.

That last one looks about right to us. What about you guys? Leave your thoughts in the comments below!

If you missed it, David Vonderhaar also hinted at a new knifing system making its way to Black Ops II.