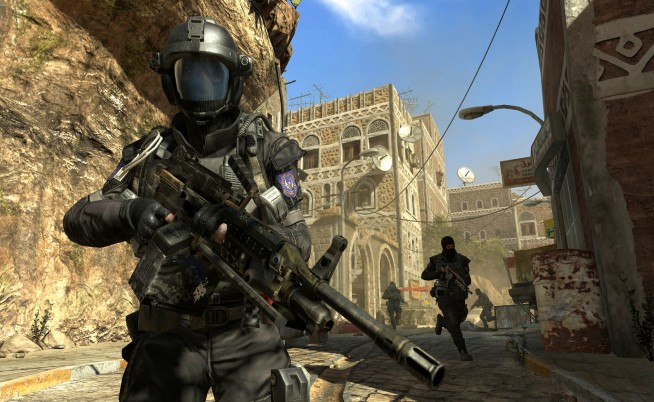 While Treyarch plans to “challenge assumptions” when it comes to Black Ops II’s multiplayer, developers assure hardcore fans that the familiar gameplay which they’ve all come to love will remain intact.

Already, rumors of a completely revamped create-a-class system have begun to surface which indicate that Black Ops II could use a point allocation system so that players can completely customize their loadouts.

Recently, X360A asked Treyarch’s John Rafacz if he thought experimenting or playing with the Call of Duty multiplayer experience could pose as a risk given how well established it already is.

Rafacz made it clear, “well, let’s be careful how we use the phrase ‘playing’ with it. When we talk about challenging assumptions [of multiplayer] at no point has anyone ever expressed any interest in throwing the baby out with the bathwater. But at the same time, as we listen to the community and make our level best effort to speak to the variety of expectations that 30-40 million fans have, we’ve evolved a few things and added our own spin on certain aspects. But to those that hold multiplayer sacred: we’re not ‘playing’ with it.”

Rafacz was also asked if developers felt restricted thanks to expectations and preconceived notions of what Call of Duty multiplayer should be. He explained, “I’m not even sure it has as much to do with multiplayer as much as it does with listening to what people are really asking for. Whether it’s from a random tweet or a forum thread comment, there’s hopefully the thing that someone loves, but if it’s something that someone hates and they’re complaining about, what is it that they’re really going after? It’s the art of being able to scoop those comments up, listen to them and really dissect the true intention of what the community is asking for. It’s really more about getting that right and then everything else follows.”

Still, very little is known about Black Ops II’s multiplayer. However, that should change by early August, according to gameplay designer David Vonderhaar. A few days ago, he tweeted that we should be learning more about the multiplayer in “7-8 weeks,” or “a long time from now, but far earlier than usual.” Perhaps during this year’s Gamescon, Germanym a gaming trade fair, this August 15-19? The original Back Ops as well as Modern Warfare 3 got their multiplayer reveals in September.

Would you rather that Treyarch takes more risks with Black Ops II’s multiplayer this time around, or that they keep it as familiar as possible? Let’s hear your thoughts in the comments below.