Blightbound is an online and local multiplayer hack and slash dungeon crawler created by Ronimo Games (Awesomenauts) and published by Devolver Digital (Fall Guys, GRIS)  which just released as an early access game on Steam on July 29. Before that, we managed to get our grubby little mitts on the game to see how it played.

Blightbound is a nice stew of gameplay elements from Torchlight and Diablo, with the dark dreary tone of Darkest Dungeon seeping through the artstyle, so if any of those titles sound familiar or tickle a particular fancy of yours, then you are sure to find something to like about this game. 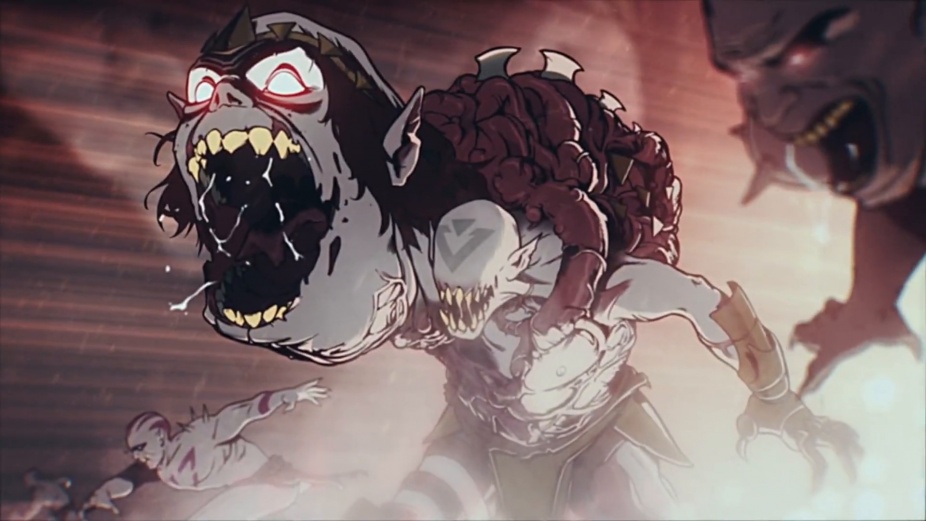 In Blightbound, three heroes travel out into the desolated world to fight back the abominations unleashed by the all-consuming and all-corrupting blight. If you had a Mage, a Warrior and an Assassin on your bingo card, then you can mark that down as a victory for you, because those are the classic RPG classes you get to choose from. Each has a role to fill; block damage as a warrior, interrupt enemies as an assassin or heal your allies as a mage. 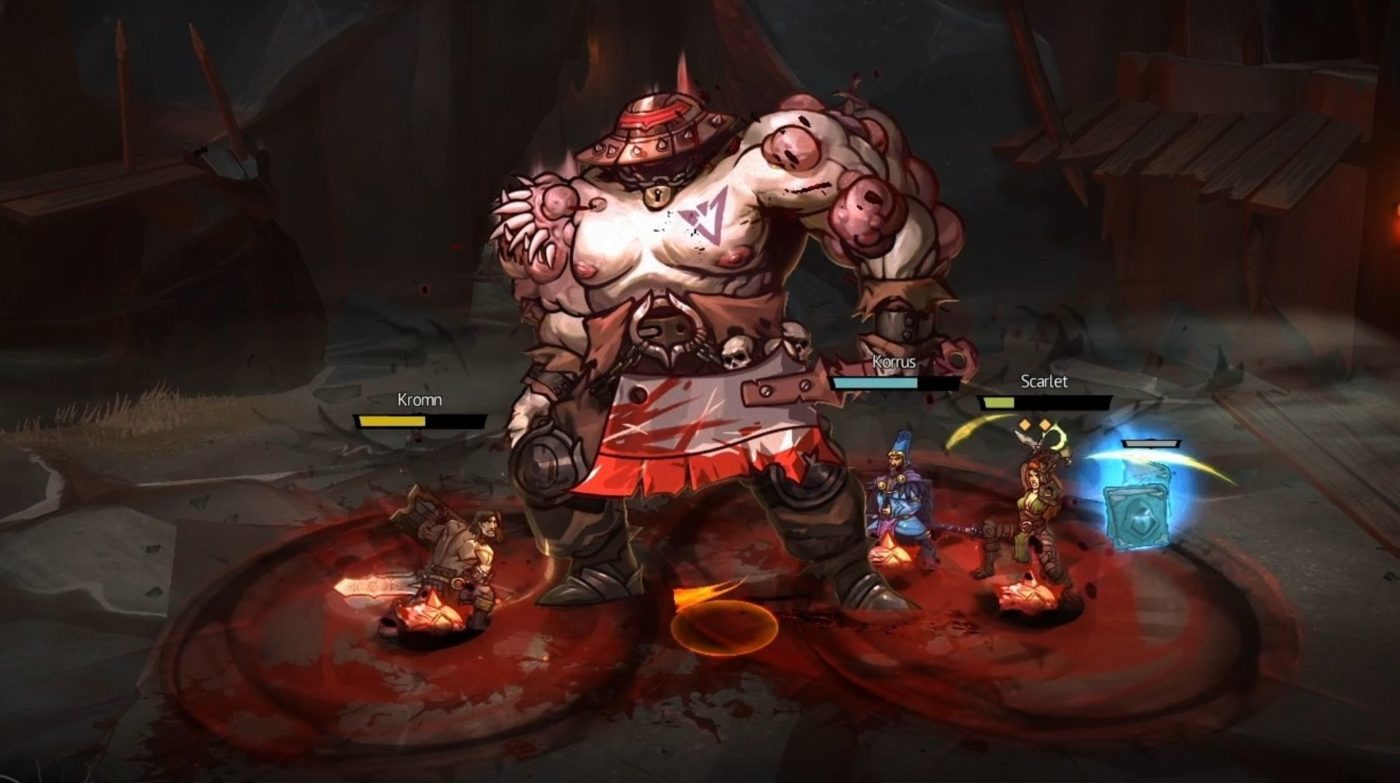 The Refuge is your humble home when not out smiting what needs to be smitten. You will earn coins to level up the Refuge and make it a bit more accommodating, building markets to sell found trinkets, blacksmiths to upgrade weaponry and so forth.

Aforementioned trinkets can also be used to give your heroes a buff. You can also unlock new heroes with new special moves by encountering them in the levels themselves before bringing them back home to the Refuge. You will need all the help you can get, because the levels themselves change difficulty and get harder after every successful mission. This game gets downright unforgiving at times! 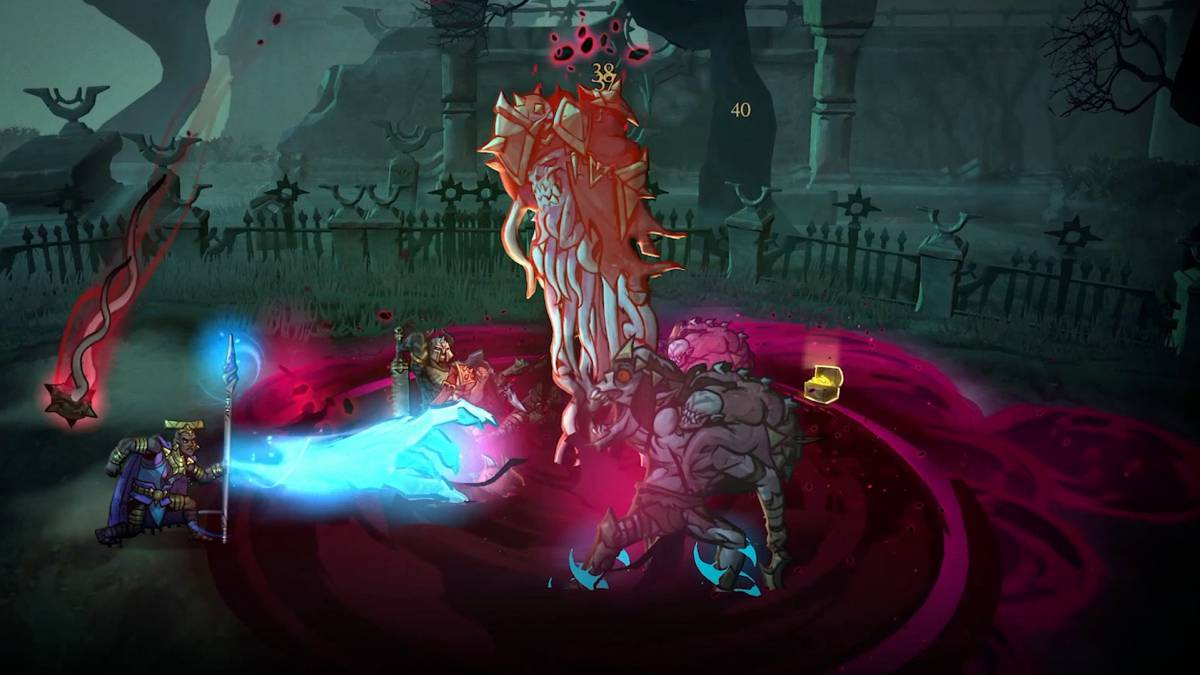 A Not So Pretty Picture

The art style of the game is very reminiscent of other games in the genre that deal with Lovecraftian horrors with way too many appendages and eyes where they shouldn’t be. In our playthrough of the available levels in the beta, we managed to battle tentacled witches, centaurs and other hellish creatures. The characters themselves are 2D, but the environment and attacks add a 3D flair to them, with some pretty cool effects.

We had fun dipping our toes in the twisted world of Blightbound and if a Lovecraftian RPG with fantasy elements sounds right up your alley, we reckon you will, too.