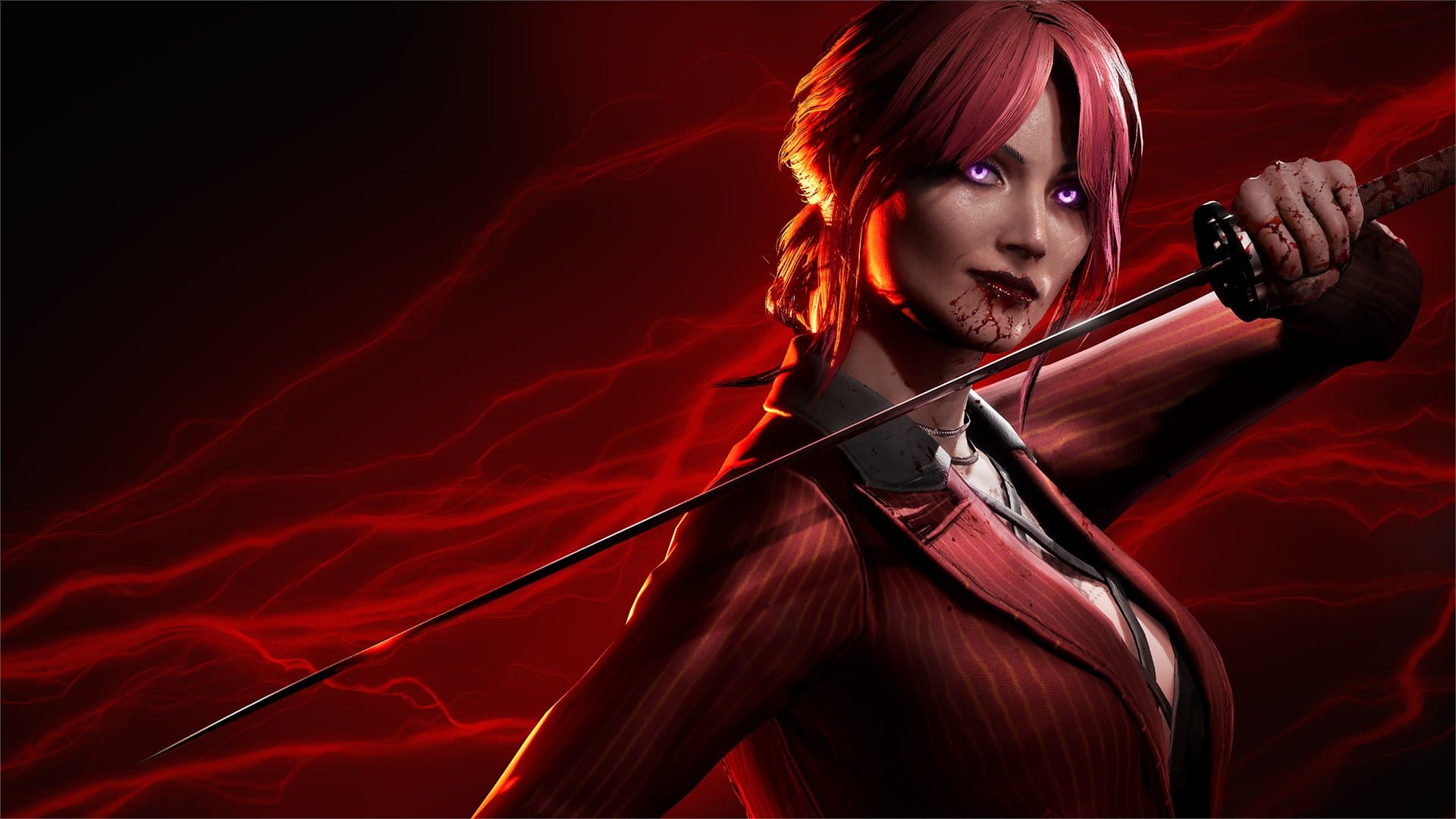 With the game now in full swing on PC and PS5, Sharkmob has released a Bloodhunt anti-cheat update, with the developer revealing that they have now released the first wave of mass bans for players who were found cheating. Check out further details on it below, as well as how you can do your part to lessen cheating in Bloodhunt.

Here’s the update on the Bloodhunt anti-cheat as per the official page:

The main weapon that we have against cheaters is that we have a dedicated team that is continuously looking all the various reports that we get, and monitors for cheaters and hackers through various means.

So far we have banned about ~755 accounts and continue to ban roughly around ~50 accounts on average per day through this process.

While we cannot win over cheaters completely, we are making it as annoying as possible for people that cheat by removing them quickly, which means that they would need to go through the hassle of creating a new Steam and Sharkmob account to play again to begin with.

The success of this is very dependent on player reports, so we appreciate that you keep being vigilant.

From our sampling of servers we could confirm that the most extreme cheaters are quite rare for the moment, but we agree that when they do appear they ruin the entire server so we need to continue being on top of this.

Banning based on mathematically impossible circumstances

The next step for us is to start banning players based on impossible values and patterns.

To compare, this would be the same as someone being able to continuously break the world record in 100-meter sprint, which of course is highly unlikely and technically even breaks the laws of physics as its only possible to move the input device with precision at a certain speed as a human.

Players that have previously cheated and get caught will get banned retro actively as well, as we have statistics for our game covering the entire player base.

Cheating has no place in Bloodhunt, and we have zero tolerance for this as it wastes precious development time that could have been better spent improving the gameplay instead and additionally sours the experience for our player base.

Easy Anti-Cheat is always looking for hackers trying to manipulate the Bloodhunt executable in memory in various ways.

It takes some time to gather and analyze all the various information but once we have identified and securely confirmed the various hacks, we activate the ban wave katana which bans multiple accounts at once.

This also renders the existing caught hacks as useless as players will get instantly flagged if detected.

This is an endless battle however as cheat making is a lucrative business, and new cheats with new methods of cheating are constantly developed but our intention is to act as fast as possible when a new cheat is detected to get them out of play as fast as possible.

Also, we are happy to tell you that yesterday we unleashed our first Katana Ban Wave which resulted in the termination of almost 900 accounts.

Sharkmob also revealed that they are looking into implementing 2FA (two-factor authentication) for the game; as Bloodhunt is free-to-play, implementing something like this will help with weeding out those who make multiple accounts in order to cheat.

In case you missed it, check out details on the Bloodhunt battle pass here, currently live for the game.

Nickelodeon All-Star Brawl Update 1.11 Punches Out This May 13