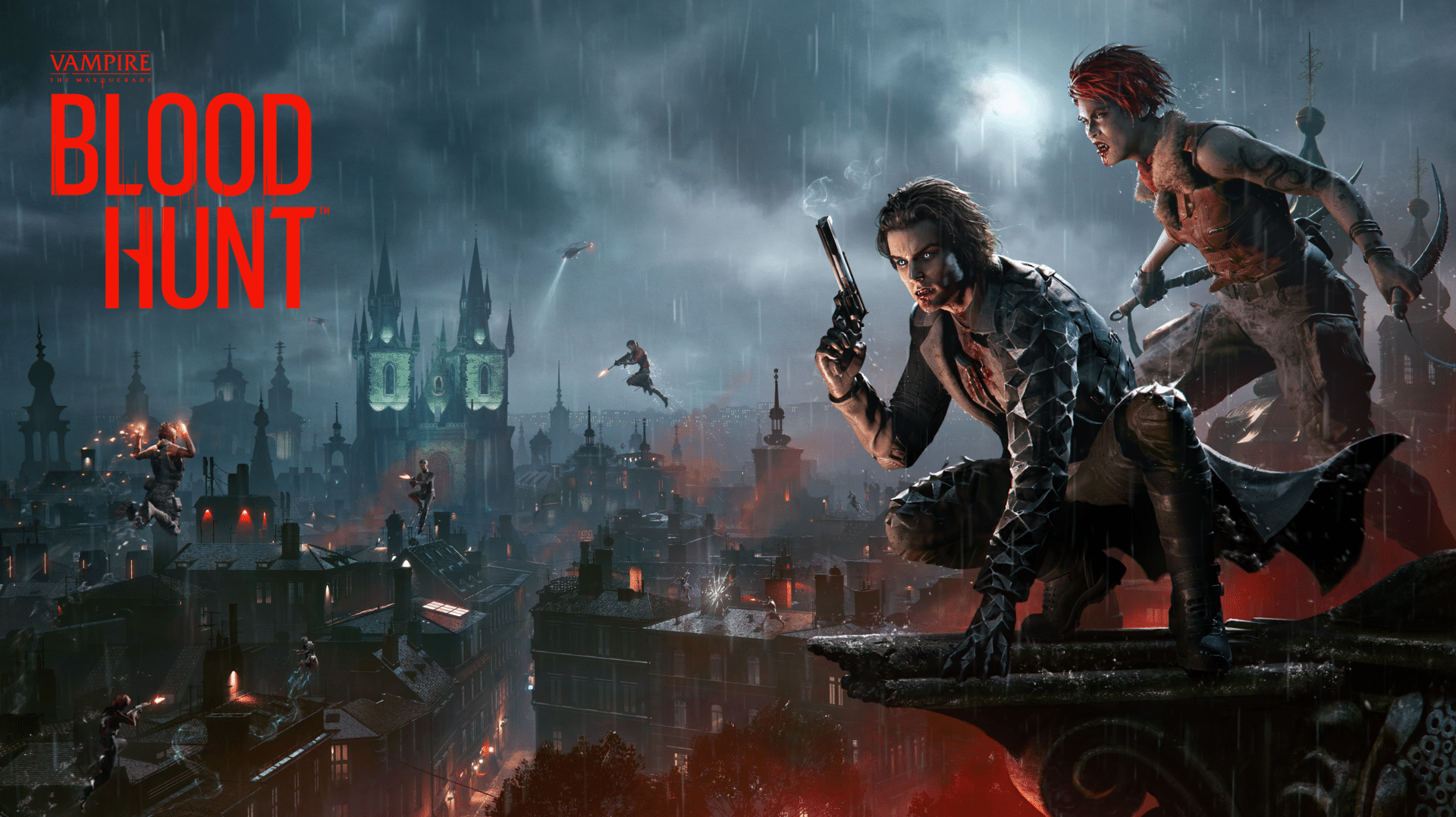 Sharkmob has finally revealed the Bloodhunt PS5 and PC release date, with the battle royale set to launch out of early access this April 27! Alongside this new announcement is a brand-new trailer, and you can check it out for yourself below.

While the game is completely free-to-play for all players whether you’re on PS5 or PC, Sharkmob has announced that they will also be releasing a Founder’s Ultimate Edition for PS5, available now for pre-order on the PlayStation Store. Here are the features of Bloodhunt for the PS5:

Bloodhunt is releasing on PC and PS5 this April 27.