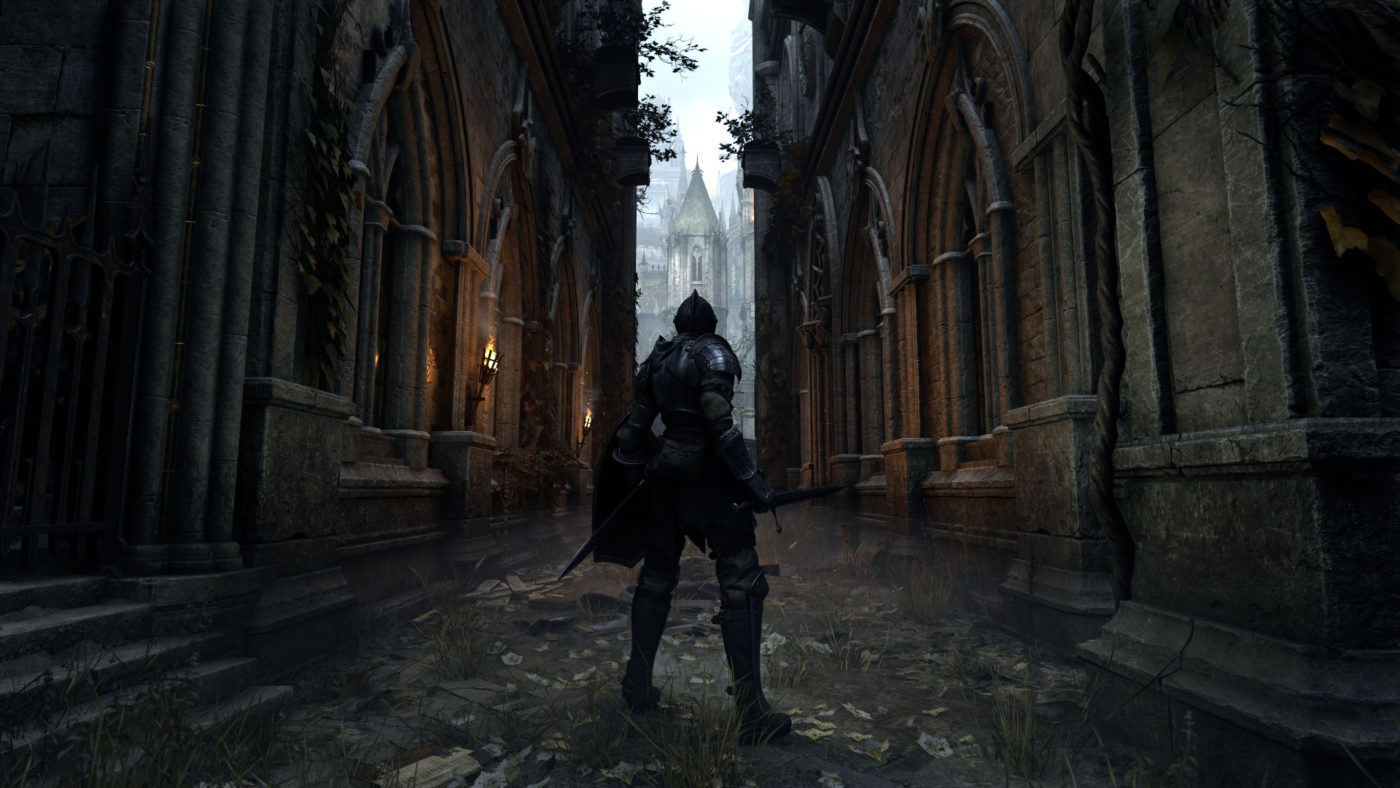 There’s a new Demon’s Souls glitch that allows players to clip into objects, bypassing certain areas. However, it seems that Bluepoint had accounted for this as one of the recently uncovered new additions to the game is still well guarded.

As discovered by YouTuber Distortion, this new glitch abuses the game load-ins as object’s collisions aren’t loaded immediately after the initial load from the main menu. Using this glitch has allowed players to reach different areas in the game, though one in particular that has the whole Demon’s Souls community talking in the newly added door in the first world map.

Does anyone know how to open this door in 1-3? from demonssouls

After the discovery of the door had been made, many players had abused the game’s photomode, in which they found an item waiting for them past the door.

Has anyone figured out how to get past the illusory wall locked door in 1-3? from demonssouls

With no clear way as to how to get access to this area, Distortion did a little testing of his own with the newly found glitch, only to discover that Bluepoint Games had added an additional layer of protection as the area is sealed behind some invisible walls.

This must have come as a bit of a surprise, considering that the glitch was only recently discovered. Still, have to hand it to Bluepoints for guarding whatever secret item is behind that door. We’re hopeful that a solution is found sooner rather than later, and hopefully the item isn’t a disappointing one!

Demon’s Souls (remake) is now available for PS5. If you are interested in reading up on our thoughts, be sure to read up our official Demon’s Souls review, which received a perfect 10!