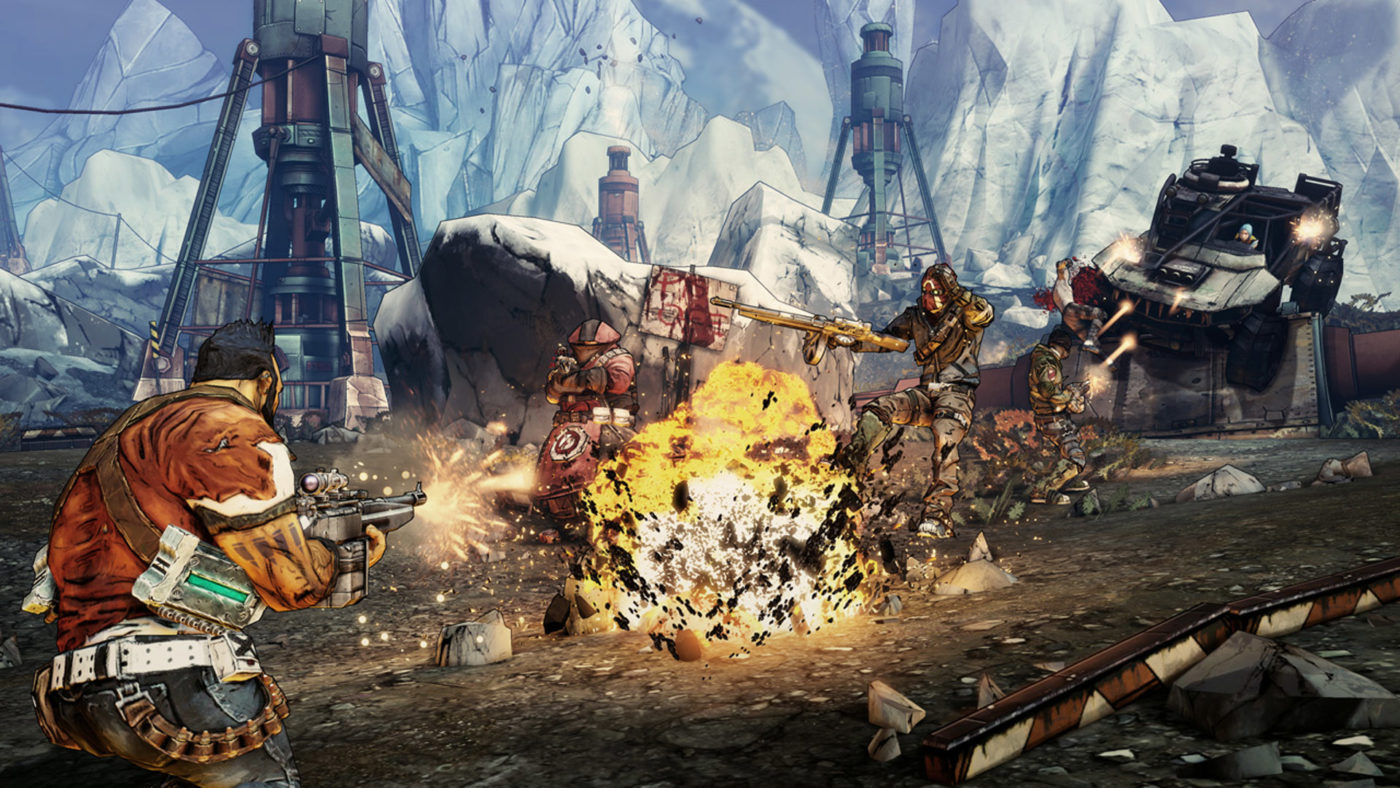 By now, many of you guys have already reached the level cap of 50 on Borderlands 2 with various characters and are dying to get your favorite vault hunter to the new level cap, expected to arrive sometime during the first quarter of this year.

According to Gearbox’s president Randy Pitchford, implementing an increased level cap for Borderlands 2 may be a lot tougher then people think. This is due to various reason’s such as literally breaking the game, from impossible skill tree combinations and more. Speaking to Venturebeat, Randy explained the many challenges that come with increasing the level cap.


Randy admits that there are those players that are hesitant to continued the story as they wait for a level cap  – players who are “in this spot where you kind of want to wait until you have an opportunity to get the … . Experience drives toward leveling up. You want that to also be in the loop when you’re experiencing the new campaign content, so you’re holding off on the campaign content until you have that.”

“When it comes to skill tree combinations beyond level 50, Randy says that “Some of those things start to become game-breaking. This has actually created a huge problem for us. We designed the skills really well this time, but we did, for better or for worse, make a lot of the decisions with the knowledge that there will be no more skill points available to put into any trees after you reach level 50. We knew the impossible configurations. Some of the design exploits that. Some of the impossible configurations, if they were possible, would break the game. Sometimes very literally. ‘Oh, that’s gonna blow memory. Your Xbox will crash.'”

“So now we’re in a world where … . We, as customers and gamers ourselves, hear the fans. People want to level up more. It makes sense. We totally get it. We did it in Borderlands 1, so we have the precedent. And we’re gonna break our fucking game if we change the math. If we change it up, who knows what the balance will do? People don’t want to just level up. They also want the game to level up with them. If I’m level 55 and everybody else is level 50, it’s a walkover. I want to get level 55 gear if I’m level 55. I want to fight level 55 enemies. Then we have to make the whole game over again.”

“It becomes this really … ‘oh, shit, have we painted ourselves into a corner here?’ Yes, the Achievement indicates that some of us, somewhere, wrote that Achievement and anticipated it, just as many customers do, because of the last game. But we’re now in this world where we’re confronting the reality of what it means to do that work, and it’s terrifying and challenging. It’s easy to imagine, when we’re playing the game, “We could just change the number, and everything would be fine.” No, dude, there’s a lot … . This is the most fundamental thing about the game. It’s a big deal.”

Randy continues, “…we’re in the middle of it. There might be things that aren’t going to work the same way. We might have to radically change the game. We have to think, “What’s more important? Do you we maintain these skills, or do we let people level up? What if we have to change skills?” We shipped the game with this shield that was totally broken.”

When it comes to the expectation of increasing the level cap through DLC, Randy admits, “I think that’s a fair expectation because we did offer a level cap increase in Borderlands 1 in line with the third DLC.”

If and when the proposed level cap increase arrives, what would you guys like to see be the new level cap for Borderlands 2? Let us know in the comment section below!