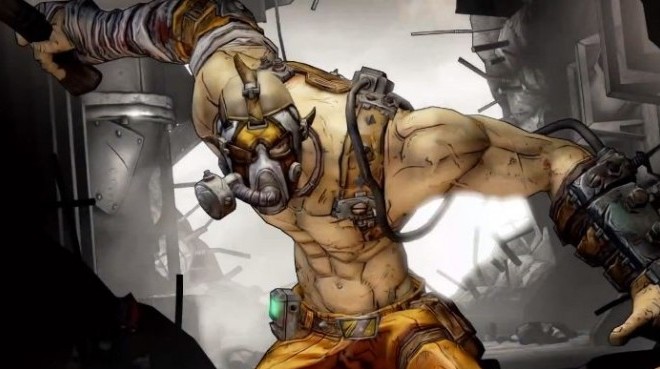 Through a recent patch, we’ve been able to find out what Kreig’s skill trees contain and what sort of customizable heads we can look forward to when he’s officially released some time in May.

First up, we will take a detailed look at the skills that Krieg’s Bloodlust, Mania and Hellfire skill trees include:

Lastly, here are some rough images of the heads that you can look forward to unlocking for Krieg the Psycho:

As of this moment, there’s no official release date for Krieg the Psycho, aside from a May release time frame. When more information is available, we will update you guys on when you can expect to see him arrive on your platform of choice. Those who purchased the Borderlands 2 season pass will have to shell out some bucks, unfortunately, if you want to play as the upcoming playable character, as it’s not included in the season pass.

Which skill tree or skills you are looking forward to using with Krieg? Let us in know in the comment section below!

“Call of Duty: Ghosts” Outed By Various Retailers, Listed for Xbox 360 and PlayStation 3